Only woman officer could have solved Nirbhaya case so promptly, says Shefali Shah 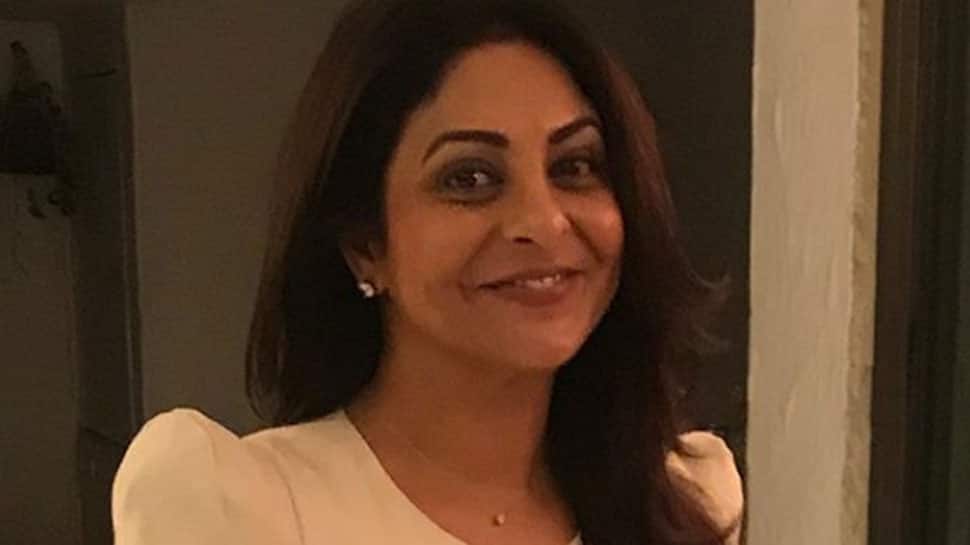 New Delhi: She came to be known simply as "Nirbhaya", the fearless one, and only a woman police officer could have cracked the case of her brutal gangrape on the night of December 16, 2012, within 72 hours, says actor Shefali Shah, in a hat tip to former Delhi Police DCP Chaya Sharma.

The dedication and conviction of the then deputy commissioner of police of South Delhi district was pivotal in the case of the gangrape and murder of the physiotherapy intern, who was assaulted on a cold December night in a moving bus by six men and died of her grievous injuries 13 days later in a Singapore hospital, said Shah.

Shah, 46, plays Vartika Chaturvedi, whose character is based on Sharma, in the upcoming Netflix series "Delhi Crime".

"Everyone who has been on this project believes that if it wasn't a woman, the case probably would not have cracked in the span that it did. It was her intensity, passion and conviction that I will get them."

All the case had was scattered leads but I don't think she let herself believe for a moment that it's not going to happen. All she wanted to do was crack the case in the fastest way possible, Shah told PTI in an interview.

The seven-part series, directed by Indian-Canadian filmmaker Richie Mehta, is inspired by and follows the investigation by Delhi Police to nab the six males who raped the 23-year-old in the national capital.

The series is not the first project to bring the highly publicised case on screen Leslie Udwin's 2015 documentary 'India's Daughter' and Deepa Mehta-directed drama 'Anatomy of Violence' (2016) have also dealt with the case, which led to a change in India's rape laws.

What separates 'Delhi Crime' from its predecessors is that it explores the event based on police case files.

While the show dramatises the incident, it brings in the back stories of the cops, the condition of the police force, their power struggle with the bureaucracy and managing the scoop-hungry media.

Shah recalls struggling with feelings of anger and angst about the gangrape. Amidst the blame game, the biggest question in her mind was, "Who's there to protect us? And when I heard this script, I felt there is someone who's doing something about this. And they did a fantastic job of it. So it's a certain sense of security and extreme respect for what they did given the circumstances they work under are not exactly congenial," she said.

"It takes a lot to sustain your honesty, relentlessness and will, not just to do the job but actually believe in it. It's a huge onus to take care of this entire city and the country with the kind of population we have. They can simply do their job, that's what we expect them to do but this case wasn't just a job for them. It was personal, it was a mission. There was someone who had the power and who said I'm going to use it and get those guys'", she added.

Mehta does not reduce Shah's character to a top officer who has to be 'one of the guys' in the police force. Instead, the viewer will see Vartika as an able leader who reacts to situations like a regular human being would.

"I don't think he planned to show any of the characters in a typical boxed image that you probably have (of the police). The fact being that the series goes onto their emotional world, their families, their small moments together. We couldn't take away from the honesty. Yes, it's an inspiration and a fictionalised version of what happened but it's not popcorn entertainment. There are no roles that we play here. I play a real person who did this.?"

The actor says it is strange how a display of emotion is treated as a sign of weakness.

"I feel any kind of emotion -- pain, hurt, anger, happiness or blushes -- is very strong in its own right. Everyone has a different way of expressing it. But that doesn't mean someone who cries is weaker", she said.

Shah, who describes herself as a spontaneous actor, says Mehta was so specific in his vision that he had marked two places on the script where Vartika would allow herself to cry.

"As Shefali, I might choose to react differently but what Vartika does is that she channelises all the pain and anger into a single-point focus of getting the guys. It works better because it is held back.

"There's a moment when the police gets the detailed medical report of the crime. My character feels that somebody had hit her in the gut. It's sickening. But by the end of the scene, she only turns around and says 'Let me know when she's ready for a statement,' to which I'm like you can't react like this!", she said.