The bond and comfort they share in real life is the key to their crackling chemistry on screen, say actors Alia Bhatt and Varun Dhawan. 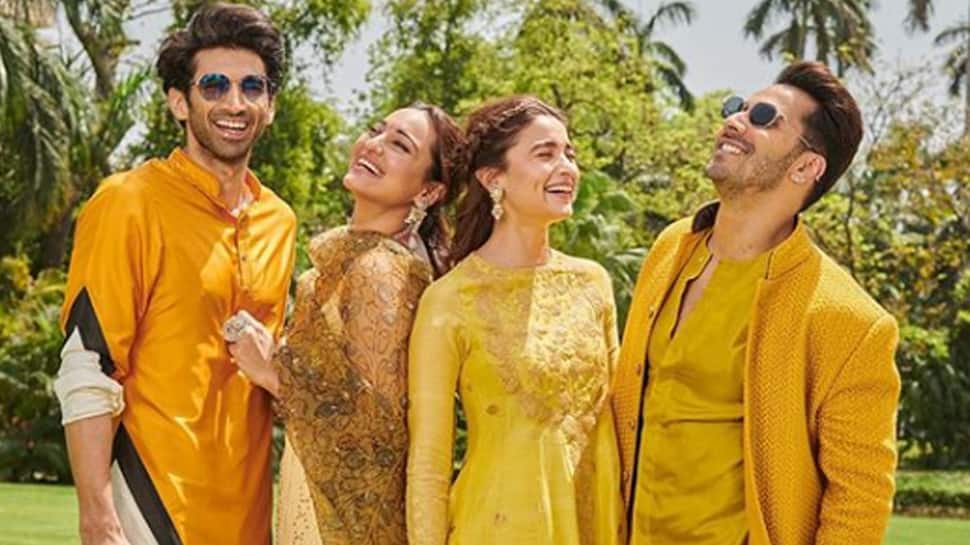 New Delhi: The bond and comfort they share in real life is the key to their crackling chemistry on screen, say actors Alia Bhatt and Varun Dhawan.

The duo made their debut with 2012's "Student of the Year" and went on to star opposite each other in "Humpty Sharma Ki Dulhania" and "Badrinath Ki Dulhania".

With the audiences appreciating their relatable depiction of young romance, all the three films became box office hits.

"It is just that I connect with her, which evokes reaction, and I guess this is what translates on-screen. When we are performing, even if it is a smallest thing she does, I notice that and there is reaction to it.

"Half of acting is listening and mostly we don't do that as actors. But with her, I am definitely listening and understanding what she is trying to do," Varun told PTI.

Alia, 26, added that the credit for their successful pairing goes to the writers and directors they have worked with.

"I don't think Varun and I can take much credit when it comes to reinventing our pairing on screen. Honestly, it is in the writing and the director's vision that comes to us and we just execute it. We execute it with a lot of passion and zest because both of us want to bring something new and give a different face to each other."

The 31-year-old actor and Alia will be next seen in Dharma Productions' "Kalank", a love story set in the pre-Independence era.

Alia quipped that she often gets "separation anxiety" when she wraps up a film with Varun, but is happy that filmmakers as well as audience love their pairing and keep giving them chances to work together.

"Every time we work together I have this separation anxiety that now maybe we won't get a chance to collaborate. And then we are working together in next two weeks."

Film hits the theatres on Wednesday.