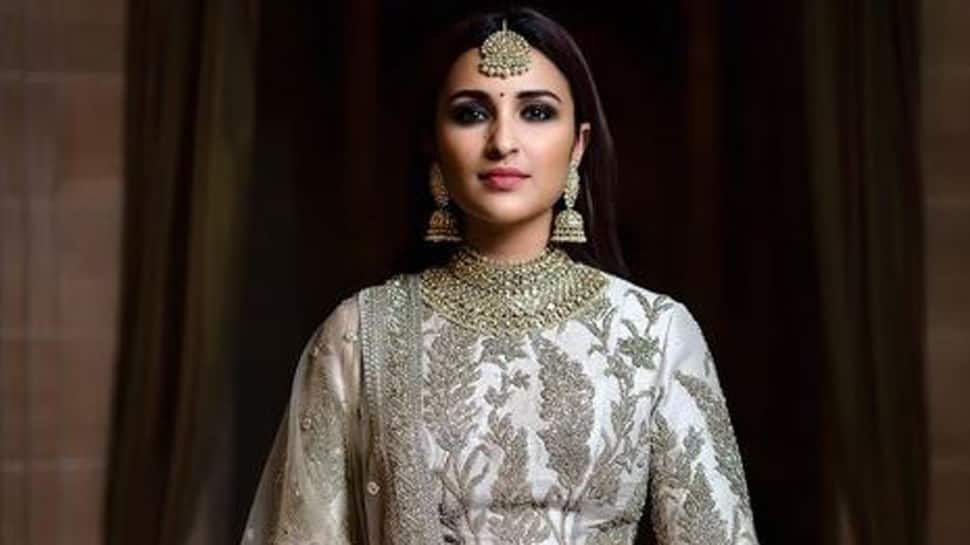 New Delhi: Bollywood actress Parineeti Chopra, who was the perfect bridesmaid to her sister Priyanka Chopra who tied the knot with Nick Jonas in a lavish ceremony in December, took to social media to share some unseen pictures from the wedding in which she looks no less than a princess.

Parineeti donned a Sabyasachi lehenga for PeeCee's wedding and rightfully captioned the picture, "Royal for the royal wedding  @sabyasachiofficial #PCkiShaadi."

Meanwhile, PeeCee is gearing up for the release of her Hollywood flick 'Isn't It Romantic?' which releases on February 14 and Parineeti is busy with Sandeep Aur Pinky Faraar, Kesari
and Jabariya Jodi.

We wonder how many more such gems are hidden in the wedding picture album!