New Delhi: A few days ago, pictures of Kareena Kapoor with a baby bump took over the internet. While many believed that the actress is expecting her second baby, it was later revealed that Kareena was apparently shooting for her upcoming film 'Good News', in which she will reportedly essay the role of a pregnant woman.

A few pictures of a 'heavily pregnant' Kareena Kapoor at a Gurudwara have been doing the rounds since quite some time now. The pictures are from the sets of her upcoming film Good News. With her, Akshay Kumar, Diljit Dosanjh were also spotted shooting for the film. Check out the pictures: 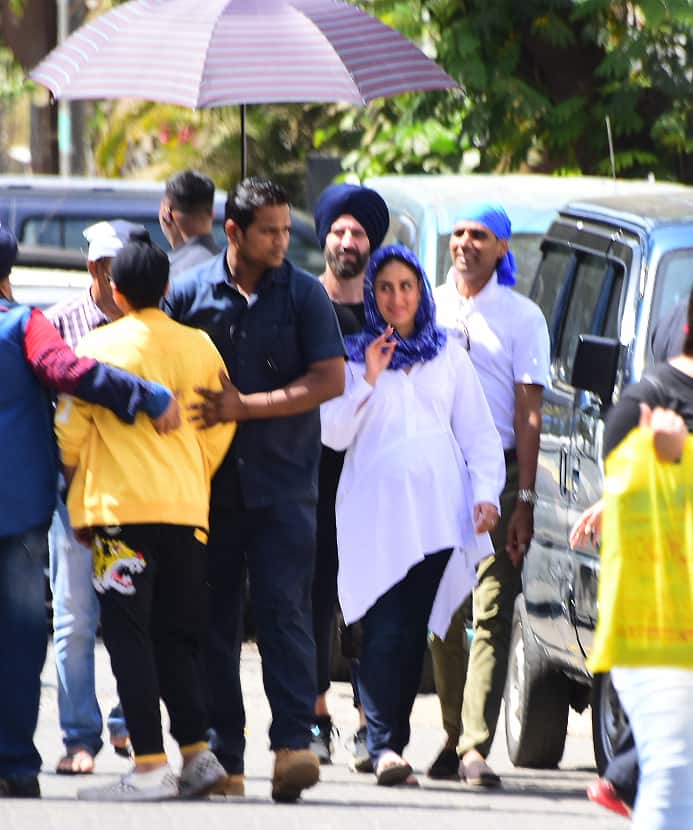 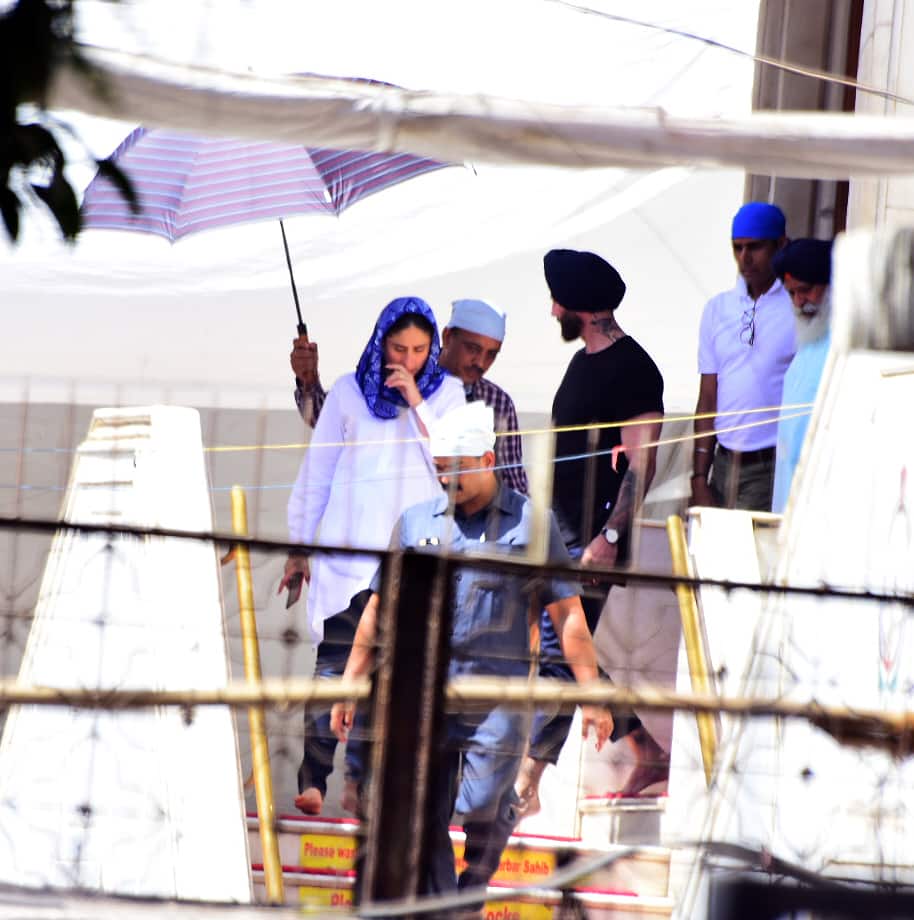 The film stars Punjabi heartthrob Diljit Dosanjh and Kiara Advani. According to DNA, the shooting for the second schedule of the movie began in the last week of January. Akki joined Bebo and the team on January 27, 2019, reportedly. Quoting a source, the report states that Akshay has given his dates for the last week of this month.

The shooting will take place in Mumbai where the entire cast will be present. Akki and Bebo did 'Kambakkht Ishq' which released in 2009. She was also seen in a special appearance in 'Gabbar Is Back'.

'Good News' is a romantic comedy featuring the two lead couples. The storyline deals with the issue of pregnancy and how these couples deal with it. The first schedule of the movie began with Diljit and Kiara.