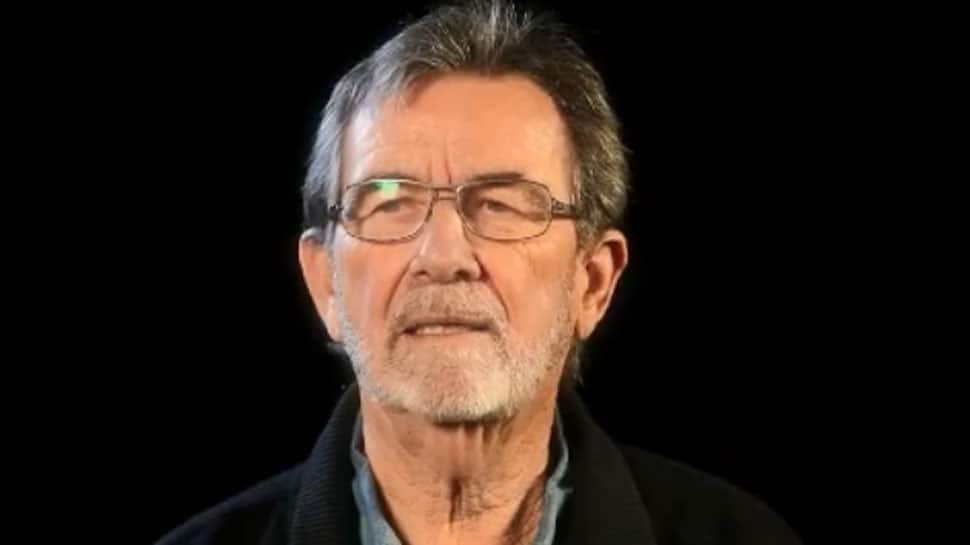 Los Angeles: Production designer William Creber, who served as art director on the original "Planet of the Apes" movies, is dead. He was 87.

Creber died in Los Angeles on March 7 from pneumonia after a prolonged illness, reports variety.com.

"This was the man who designed and then flipped cruise ships, burned skyscrapers, and created an entire ape culture," said Nelson Coates, president of the Art Directors Guild.

Coates added: "Though his last feature was 21 years ago, Bill Creber remained a vital influence in the industry, with his institutional memory, sharing of relevant production solutions, and his amazing skills devising, executing, and teaching incredible methods of in-camera visual fx."

His three Oscar nominations came for his art direction on George Stevens' "The Greatest Story Ever Told" and on Irwin Allen's "Poseidon Adventure" and "Towering Inferno".

The other projects he worked on include the series "Voyage to the Bottom of the Sea," for which he won an Emmy and "Lost In Space".

He is survived by his Emmy-winning son Kenneth Creber, an art director and set designer who has worked on shows such as "Melrose Place" and "Pushing Daisies" and his wife Sally Queen.