The father-daughter have teamed up for the first time on screen with the film. 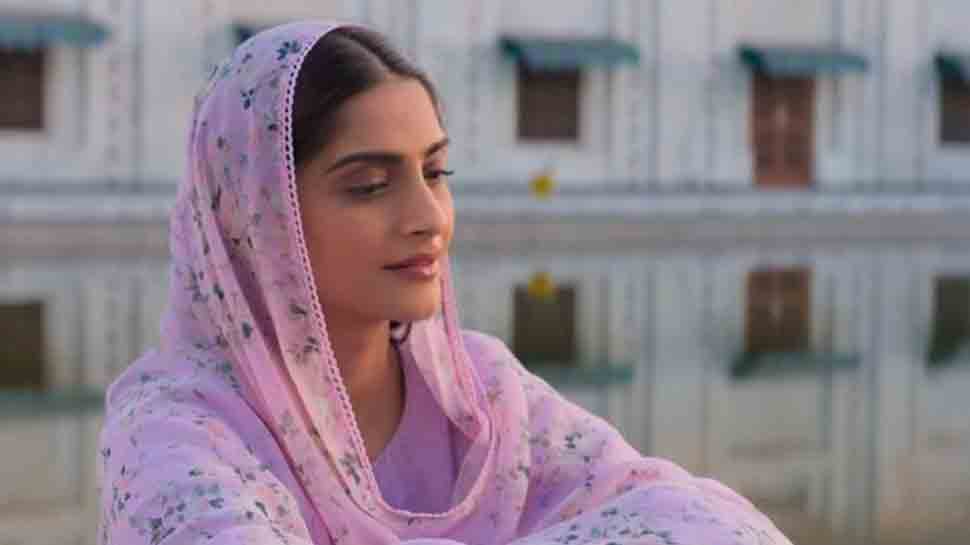 Mumbai: Actor Sonam Kapoor has revealed that she planned her wedding with Anand Ahuja during the shooting of her upcoming film "Ek Ladki Ko Dekha Toh Aisa Laga", along with her father Anil Kapoor.

The father-daughter have teamed up for the first time on screen with the film.

"When we were shooting the film, my wedding was being planned. So not much time was wasted as we used plan my wedding on sets, in between takes.

"In a way it was a godsend that we did this film together right before the wedding, otherwise I don't know how we would've found the time to meet each other," Sonam told reporters during a special event of the film on Monday.

Sonam and Anand dated for over four years before tying the knot on May 8, 2018 in Mumbai suburbs.

The actor said she was extremely nervous to work with her father.

"Our relationship on set was very professional. But honestly, I was very scared on the first day. I was very nervous, hadn't slept the night before, was very stressed out."

The "Neerja" actor said the best thing about Anil is that he is still hungry to learn new things.

"Curiosity dies in some people after they grow up. My dad, in a very nice way, hasn't grown up. He is still so curious. When you are curious, you always feel you're a student.

"I think that is a quality I hope I imbibe from him. To constantly learn, ask questions, be better and to never think I've done enough."

The film is co-written by Gazal Dhaliwal and director Shelly Chopra. It also features Rajkummar Rao and Juhi Chawla.