If this is the picture from the song, we are sure that the number is indeed going to be a chartbuster. 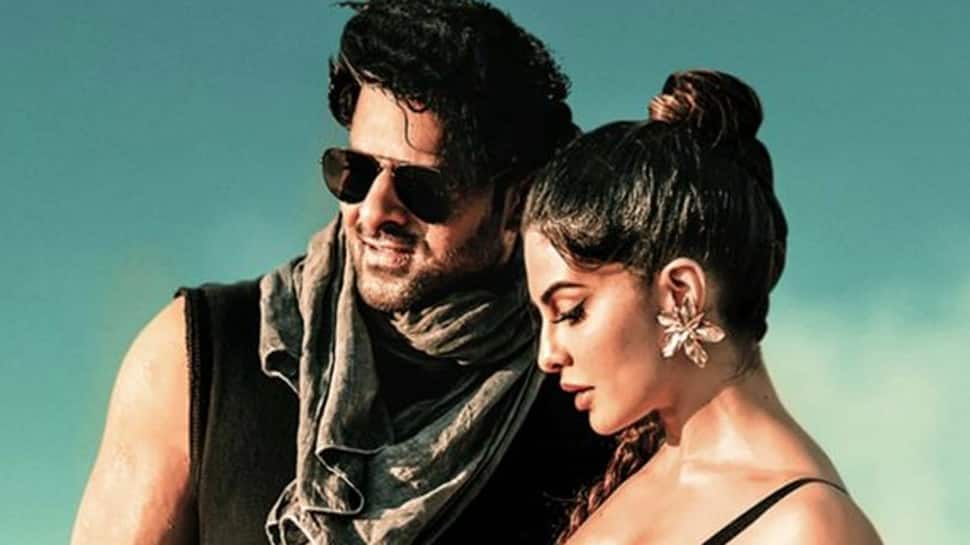 New Delhi: Dashing actor Prabhas is gearing up for the release of his upcoming venture 'Saaho' which stars Shraddha Kapoor in the lead opposite him. This is the first time that Prabhas and Shraddha will be seen sharing screen space together.

Well, a surprise for Prabhas fans is that the movie will also have a special song featuring Jacqueline Fernandez and Baahubali star. The makers announced it at an event recently held where the track was screened as well.

On the same lines, a picture featuring Prabha and Jacqueline has gone viral on social media where the two are looking damn hot. A fan club of the Baahubali star posted it on Twitter. Have a look:

#Badboy From SAAHO
Will Be Released Soon In Online #30AugWithSaaho pic.twitter.com/lxJmEMciQn

If this is the picture from the song, we are sure that the number is indeed going to be a chartbuster.

Didn't know I had tuberculosis for 8 years: Amitabh Bachchan