"Date night cooking extravaganza," Nick Jonas captioned his post. In one video, Priyanka Chopra can be seen stirring pasta sauce in a pan on the stove with a glass of wine. 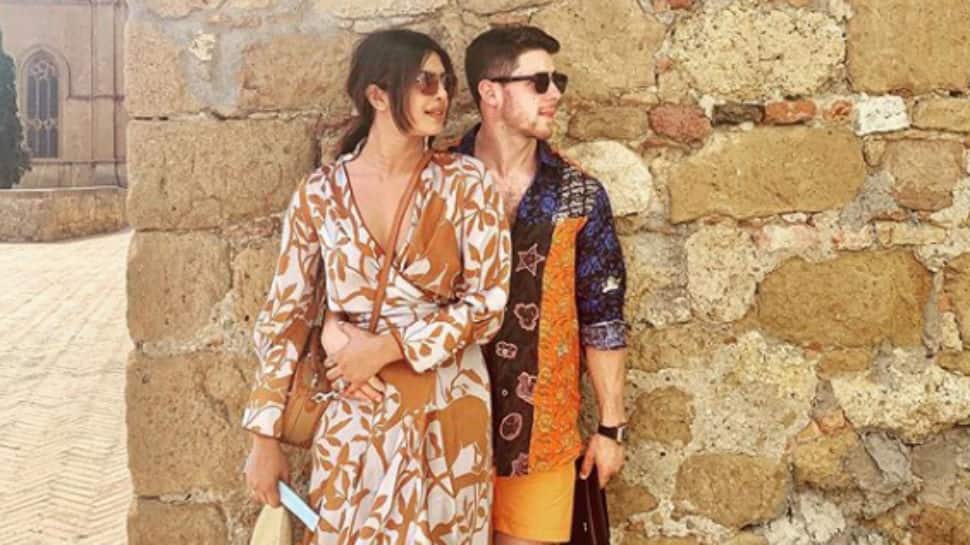 Rome: Indian actress Priyanka Chopra Jonas and her American pop-singer husband Nick Jonas took cooking class together as a part of their date night in Italy.

Nick posted a string of images and videos on Instagram from their date night.

"Date night cooking extravaganza," he captioned the images and videos.

In one video, Priyanka can be seen stirring pasta sauce in a pan on the stove with a glass of wine.

She is seen explaining how she can't cook but when the chef is around to teach them, she feels that she can. She also tells Nick that it's good to have him around so that he can see that she at least tried.

Another video shows the "Sucker" singer preparing pasta from scratch. He is seen making the dough with the help of a pasta cutting machine.

There are also images of the couple happily posing for the camera with their self-made pasta sheets.

On the work front, Priyanka will be next seen on-screen in "The Sky Is Pink".