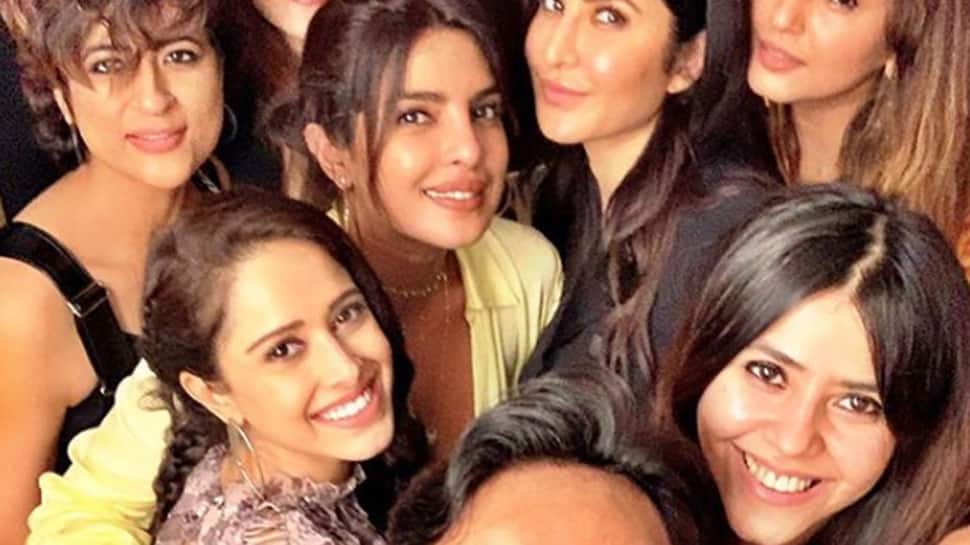 Sharing a picture from the bash, Ekta Kapoor wrote, "Fab girls with me n mushy! Thanku @rohiniyer I have had a blast after long."

On the work front, Priyanka was last seen in 'The Sky is Pink' along with Farhan Akhtar, Zaira Wasim and Rohan Saraf.

The film was helmed by Shonali Bose and is based on the life of Aisha Chaudhary, who was diagnosed with pulmonary fibrosis.

Priyanka and her sister will be seen dubbing for the Hindi version of Disney's Frozen 2 apart from sharing screen space with Rajkummar Rao in 'The White Tiger'.