Priyanka Chopra's epic reply to having babies with hubby Nick Jonas will leave you in splits!

Priyanka got married to Nick Jonas at the majestic Umaid Bhawan Palace in Jodhpur on December 2, 2018. 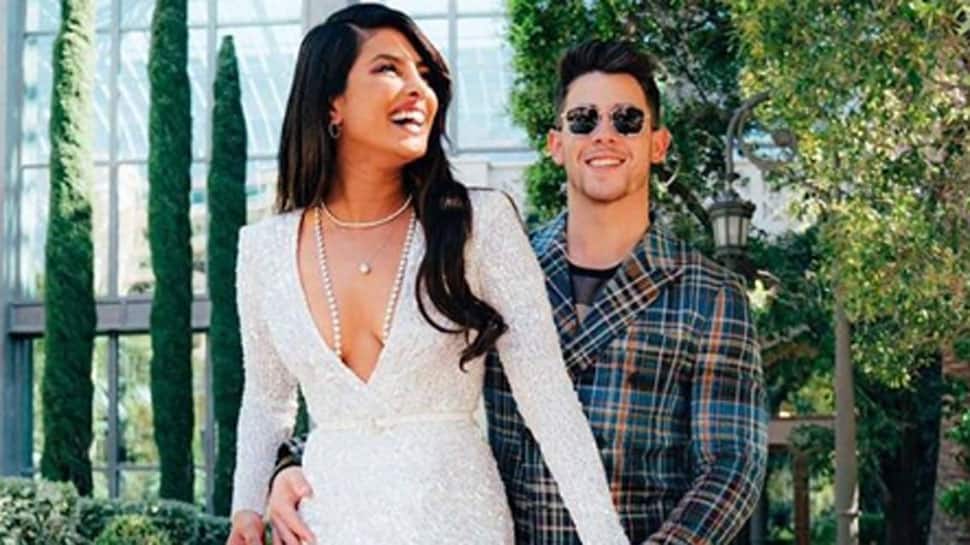 New Delhi: After Indian cricketer, Virat Kohli and Anushka Sharma became proud parents to a baby girl, their social media accounts flooded with congratulatory messages. One of the stars showering them with warmest hugs and best wishes was Priyanka Chopra Jonas.

Well, fans of the global diva want to know when will PeeCee turn mommy. And guess what, she even joked about having a cricket team. In an interview with The Sunday Times, Priyanka Chopra was asked how many children she would like to have and pat came her reply, “a cricket team!”

“I do want children, as many as I can have. A cricket team? I’m not so sure", she joked.

Priyanka got married to Nick Jonas at the majestic Umaid Bhawan Palace in Jodhpur on December 2, 2018. The wedding festivities continued for days. The couple had two ceremonies—a white wedding followed by a traditional Hindu one.

Nickyanka hosted a grand reception on December 4 in Delhi which was largely for VVIPs, relatives and the media.

On the work front, Priyanka Chopra has 'The White Tiger'opposite Rajkummar Rao. She is currently shooting Text For You, developing an untitled comedy with Mindy Kaling and Dan Goor, and also working on Russo Brothers' Citadel and The Matrix 4.

She also recently announced the sequel of her web film, 'We Can Be Heroes'.