'Raanjhanaa' has always been close to my heart: Sonam Kapoor

"Thank you to the entire team for being so real and fearless," she added. 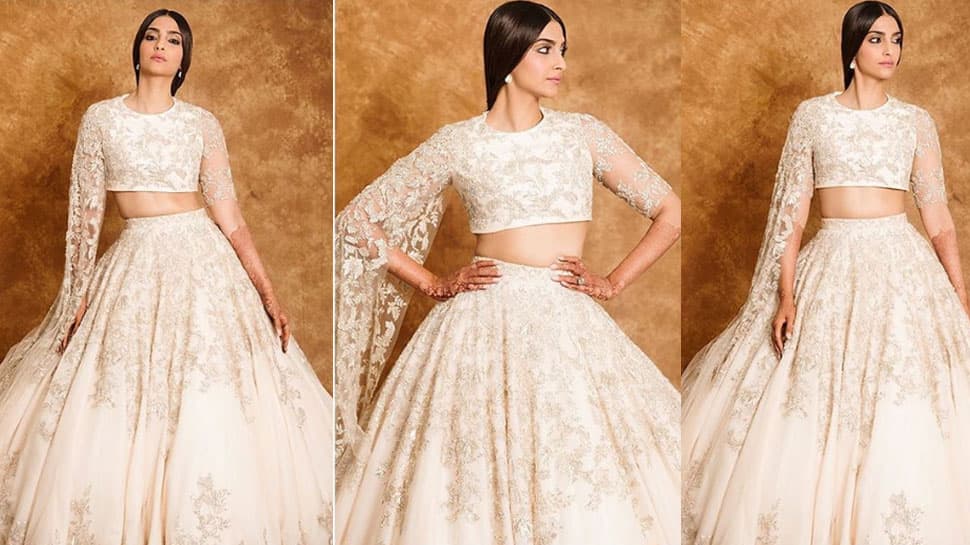 Mumbai: Actress Sonam K Ahuja says her film "Raanjhanaa" explored ideals and conflicts, something which she stills ponders on.

Directed by Aanand L Rai, "Raanjhanaa" narrated the love story between a Muslim girl and a Hindu boy. It also put the spotlight on several other issues like stalking and when love turns into an obsession.

"'Raanjhanaa' has always been very close to my heart. It explored ideals and conflicts that I still think about, even six years after the release," Sonam posted on her Instagram.

"Thank you to the entire team for being so real and fearless," she added.

Looking back at the journey of the film, Rai said: "Six years to 'Raanjhanaa'. A film which helped me grow and a film which was a necessity for me.

"Bringing the story of Kundan and Zoya to the audience made me strong and fearless. The overwhelming love and response which the audience gave to this film will always be very close to my heart. I will always be grateful to them, to Sonam and Dhanush and the entire team of 'Raanjhanaa' for making this happen."