Hirani has been accused of sexual harassment by a co-worker at his production house. 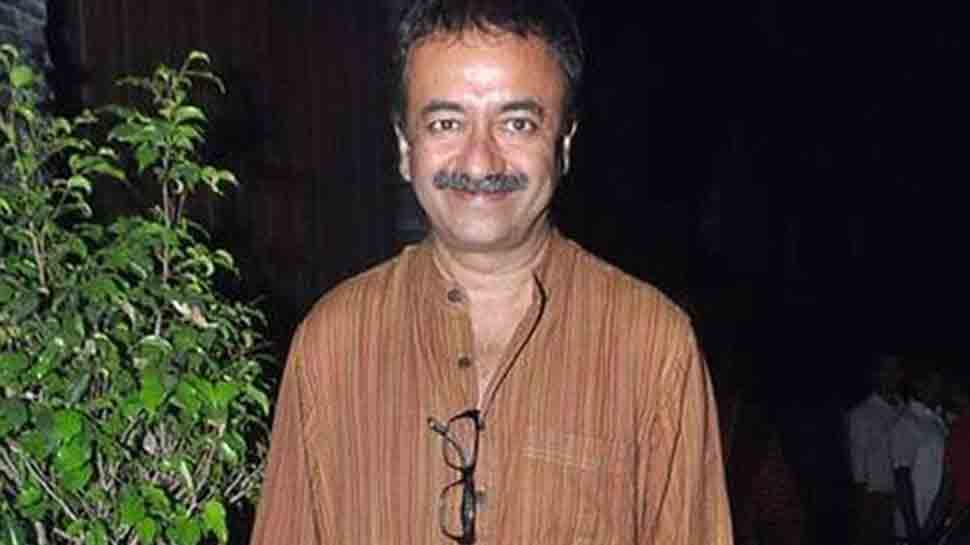 Mumbai: The allegations of sexual assault against director Rajkumar Hirani has sent Bollywood into a tizzy. While the filmmaker has denied the allegations against him, some members of the film fraternity have expressed shock over the news.

Rajkumar Hirani has been accused of sexual harassment, reportedly by a woman who worked with the filmmaker on the 2018 film 'Sanju'. According to a HuffPost India article on Sunday, the woman claimed that Hirani sexually abused her on more than one occasion over a six-month period between March and September 2018.

While the director has denied the reports, members of the film fraternity came out with their views regarding the allegations against Hirani.

Sharman Joshi, who has worked with Hirani said that he stands by his '3 Idiots' director while calling the filmmaker a man of immense integrity, character and honour. Sharman tweeted: "Raju Sir is a man of immense integrity, character, honour, compassion and truthfulness, all the virtues one would imagine are non-existent in people today, someone I am absolutely inspired by and have learnt from and because of whom I believe I have gone onto being a better person. All I want to say, Sir is that this too shall pass."

"I can imagine how demeaning it might be to even stand up for yourself in a situation such as this," Sharman added with a 'I Stand For Raju Hirani' hashtag.