Actress Rani Mukerji is one of Roshan Taneja`s star students. She remembers her late acting guru with fondness, saying he played an important part during her beginning in the film industry. 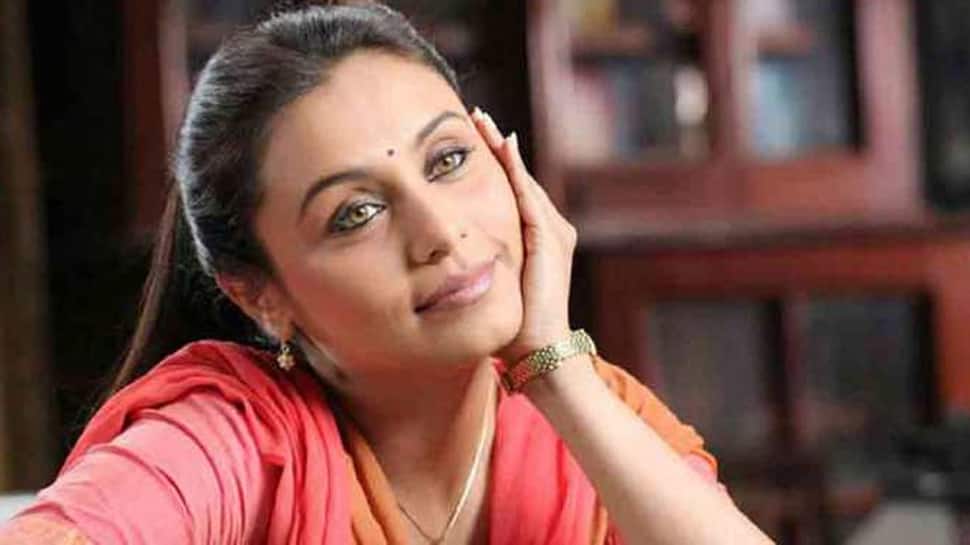 Mumbai: Actress Rani Mukerji is one of Roshan Taneja`s star students. She remembers her late acting guru with fondness, saying he played an important part during her beginning in the film industry.

"Oh my God, that`s really sad news. I`m in Kota and feeling miserable that I could not be there and bid him farewell. May his soul rest in peace," Rani reacted when she got to know of Taneja`s demise.

Taneja, who trained several actors across generations in the Hindi film industry, died here on Friday night at the age of 87, following prolonged illness. He was cremated on Saturday.

For Rani, her teacher will be in her heart and prayers forever.

She told IANS: "I started my film career journey under his guidance. I was extremely lucky as he agreed to guide me and take me under his wings even though he was very busy. I admire and respect him a lot. He is someone I remember every time I think of my beginnings, his blessings meant a lot.

"His one line to my father resonates with me even today and I have lived with that everyday of my life, `I don`t have a pill which I will give your daughter and she will learn acting`. I realised that acting is an internal process and can`t be learnt."

This picture of Taimur Ali Khan with his 'strong moms' is adorable beyond words!