Actor Ranveer Singh has wrapped up the England schedule of his upcoming film "'83'". 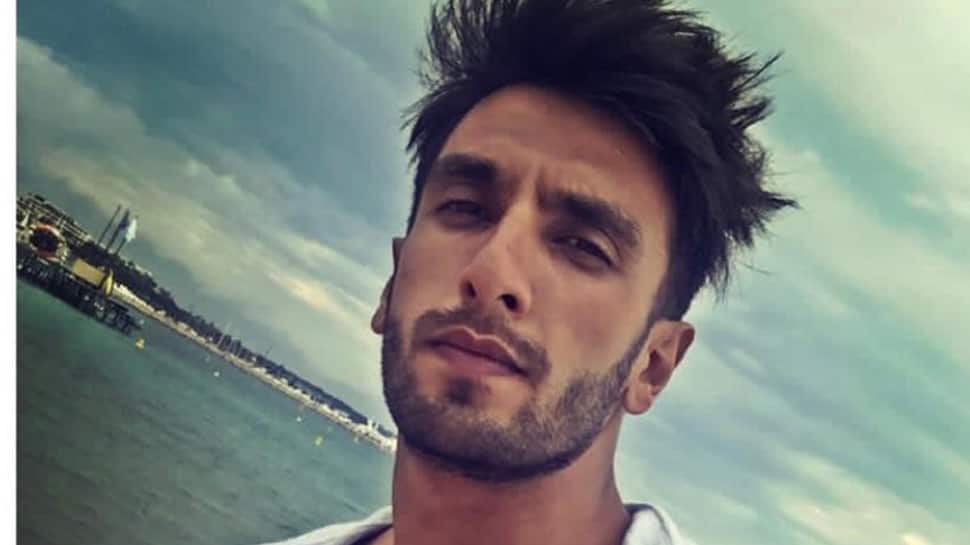 London: Actor Ranveer Singh has wrapped up the England schedule of his upcoming film "'83'".

Ranveer on Saturday took to Instagram to post a video in which he can be seen raising a toast to mark the end of the schedule.

"And that's a schedule wrap, folks cheers. '83' the film," he captioned the video.

Ranveer went to England in May along with the film's cast and crew.

Being directed by Kabir Khan, "'83" follows how, under captain Kapil Dev, the Indian cricket team defeated West Indies in the final of the World Cup in 1983.

Ranveer is essaying the role of Kapil Dev in the film, which also stars Deepika Padukone, Boman Irani, Saqib Saleem, Ammy Virk and Harrdy Sandhu. It is slated to release on April 10, 2020.

Big B shocked to know about Amitabh Bachchan waterfall