On the occasion of the 81st birth anniversary of late actor-filmmaker Shashi Kapoor on Monday, his nephew and veteran actor Rishi Kapoor got nostalgic. 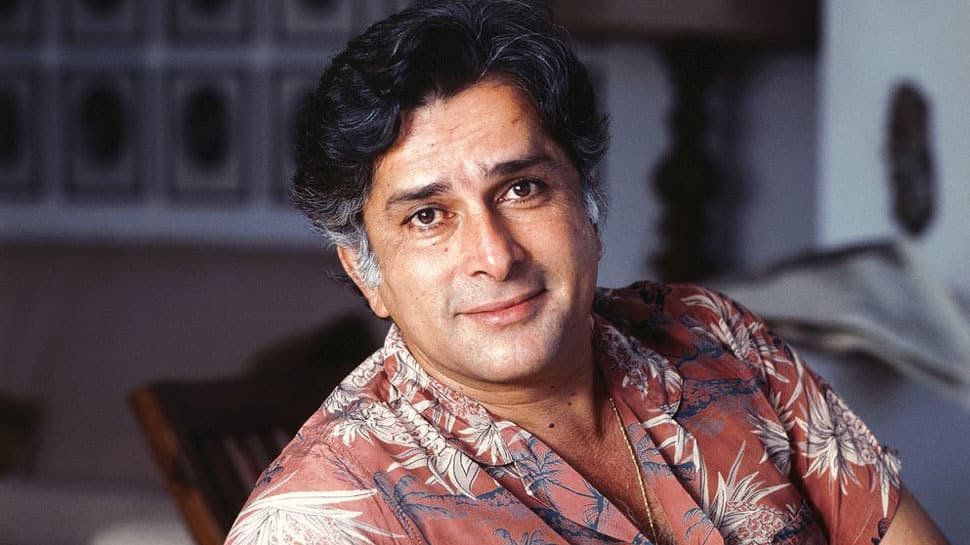 Mumbai: On the occasion of the 81st birth anniversary of late actor-filmmaker Shashi Kapoor on Monday, his nephew and veteran actor Rishi Kapoor got nostalgic.

Rishi took to social media and posted two photographs of the "Deewar" actor when he was conferred with Dada Sahab Phalke award in 2015.

"Happy Birthday Shashi Uncle," he wrote along with a photograph in which he can be seen posing with Shashi, Neetu Kapoor, Karisma Kapoor and Ranbir Kapoor.

Rishi, who is currently undergoing a medical treatment in New York, also shared a photograph of Shashi with his children -- Kunal Kapoor and Sanjana Kapoor.

"What a proud moment for the Shashi Kapoor family! Dada Sahab Phalke award for him. Third Phalke Award in the family! Happy Birthday uncle," Rishi added.

Apart from the "Karz" actor, actress Shabana Azmi, who did "Fakira" with Shashi, wished him on his birth anniversary.

She tweeted: "Shashiji. We miss you. Your warmth, your generosity, your humanity. Today would have been your 81st birthday."

Shashi, the youngest brother of famous Kapoor brothers of Bollywood, made his onscreen debut in his elder brother Raj Kapoor's directorial film "Aag" as a child actor. And in 1961, Shashi debuted as full-fledged hero in Yash Chopra's film "Dharmputra".

For his contribution to Indian cinema, he was honoured thrice with National Awards. He was also conferred the Padma Bhushan. Films like "Deewar", "Satyam Shivam Sundaram" and "Kabhie Kabhie" were some of his iconic films.

As a producer, he worked on films such as "Junoon", "Vijeta" and "36 Chowringhee Lane". Later, he made his directorial debut in 1991 with "Ajooba".

Shashi died in 2017 after battling liver cirrhosis. He was 79.