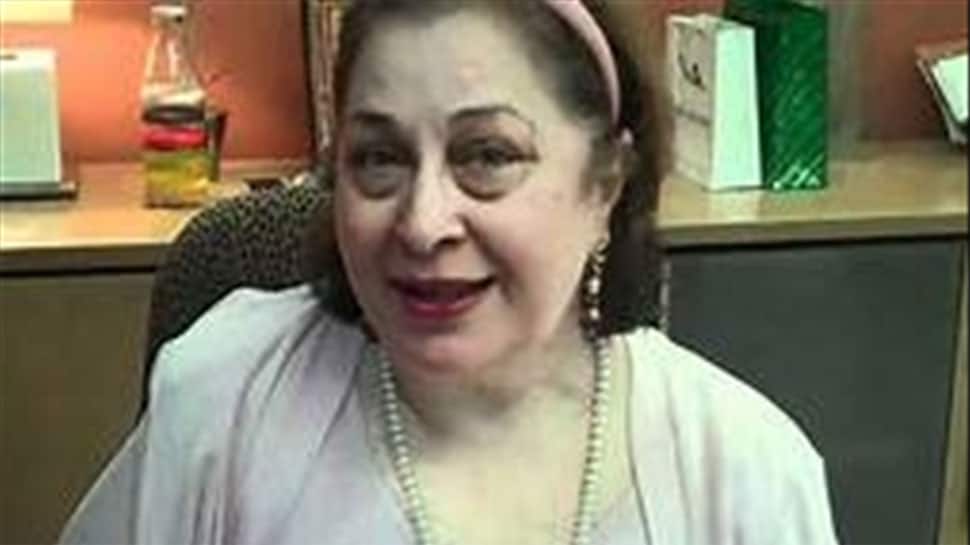 Ritu Nanda was sister to Rishi, Randhir, Rajiv and Rima Kapoor. She got married to renowned industrialist Rajan Nanda and they have two children - Nikhil and Natasha Nanda.

The entire Kapoor clan, close friends and family members were present at the last rites rituals which took place at Lodhi Crematorium in New Delhi. 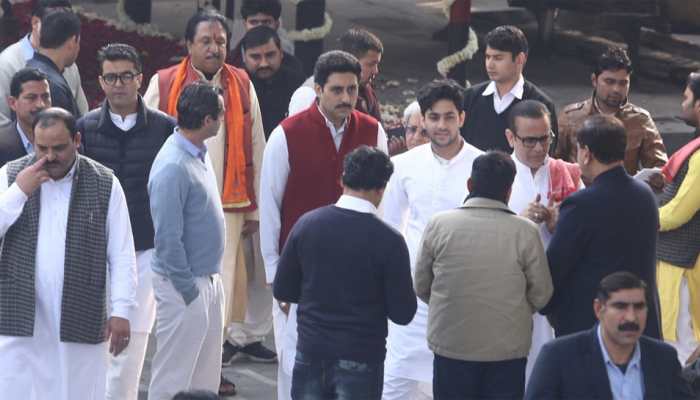 For her funeral, megastar Amitabh Bachchan and Aishwarya Rai Bachchan flew down from Mumbai and attended the last rites. Grandchildren Navya Naveli Nanda and Agastya Nanda were present at the crematorium as well. Abhishek Bachchan, Rishi Kapoor, Riddhima Kapoor Sahni, Rajiv and Randhir Kapoor, Karan Johar and Gauri Khan were also present amongst family and friends.

In 2018, Chairman & Chief Managing Director of Escorts Limited, Rajan Nanda passed away after a brief illness. He was 76.