Rishi Kapoor and his wife Neetu have been in New York for quite some time where the veteran actor has been undergoing treatment post his cancer battle. Almost every week, the couple has been visited by people from Bollywood fraternity. This time it was Sanjay Kapoor and his family. 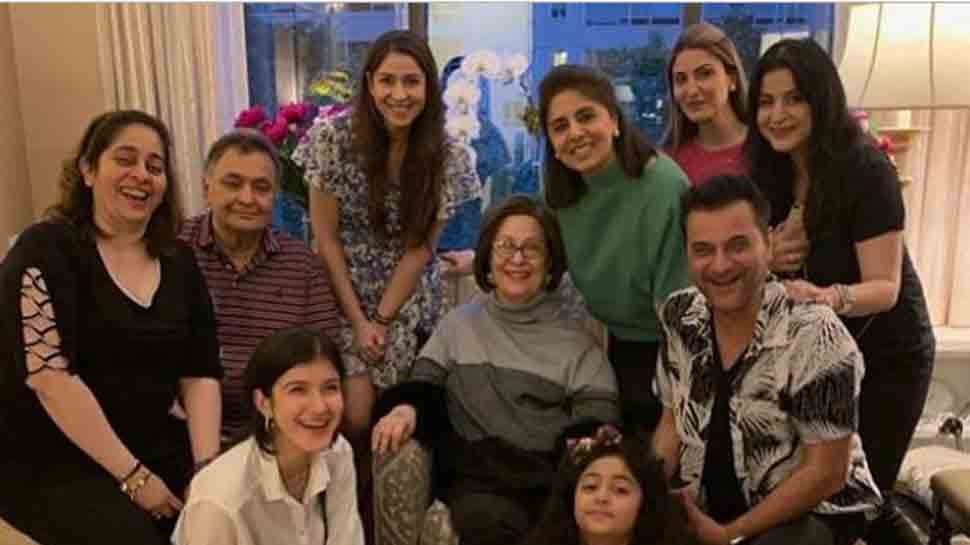 New Delhi: Actor Sanjay Kapoor has been vacationing in the United States with his family for quite some time. Pictures of them having a whale of a time in the US are all over the internet.

Recently, the actor, along with his wife Maheep Kapoor and children - Shanya and Jahaan, decided to visit Rishi Kapoor and Neetu Kapoor in the city. Rishi has been in New York for the last few months and has been undergoing medical treatment.

On Thursday, Sanjay took to his Instagram to share a picture in which he along with his family, are seen posing with Rishi and Neetu. Also spotted in the frame was Chunkey Panday's wife Bhavana Panday. Everyone in the picture seemed to have a gala time together. 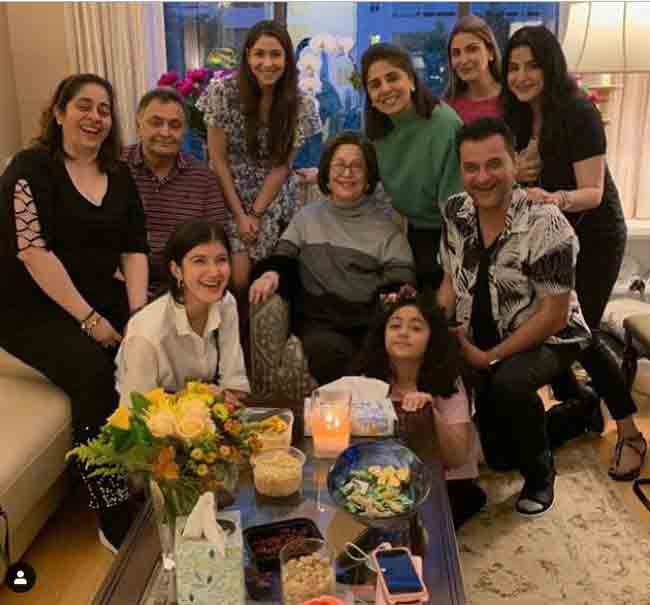 A while back, Rishi and Neetu were visited by Abhishek Bachchan and Aishwarya Rai Bachchan and their adorable daughter Aaradhya. They were joined by Ranbir Kapoor and Alia Bhatt for dinner and picture from the night had gone viral on the internet.