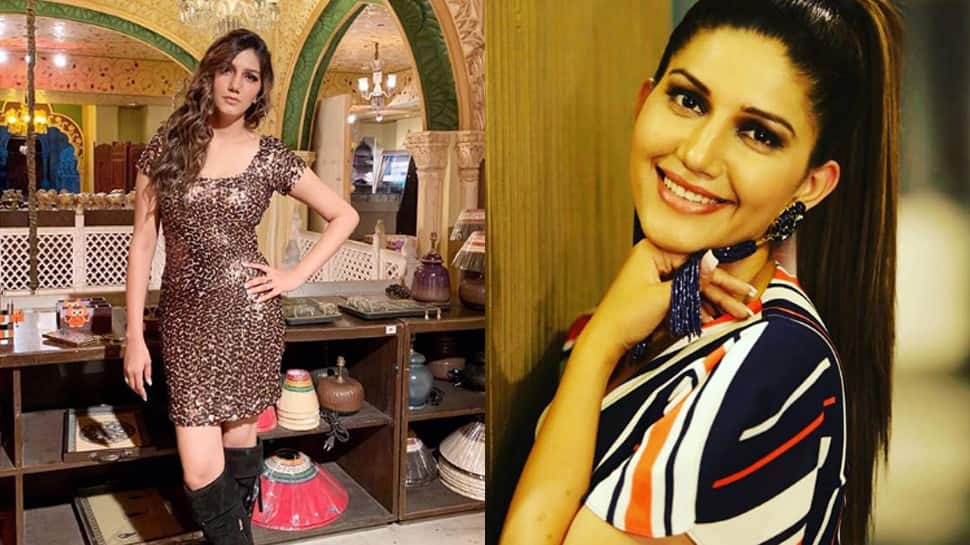 New Delhi: Popular Haryanvi singer-dancer Sapna Choudhary has an ocean of fans. She has over 2 million followers on Instagram and is quite active on the social media app. Sapna's dance videos often go viral and she is an internet sensation.

In her latest Instagram post, the pretty lady ditches her desi avatar and looks drop dead gorgeous in a sequin dress and thigh-high boots!

The caption is, “don't let yesterday take up too much of today.”

Coming to Bhojpuri cinema, Sapna was seen in a song titled Mere Samne Aake from Ravi Kishan starrer 'Bairi Kangana 2'. However, it was her dance on popular Haryanvi song 'Teri Aakhya Ka Yo Kajal' which got her instant fame and recognition.