Both exude the Royal Pataudi elegance, looking breathtaking in each frame. 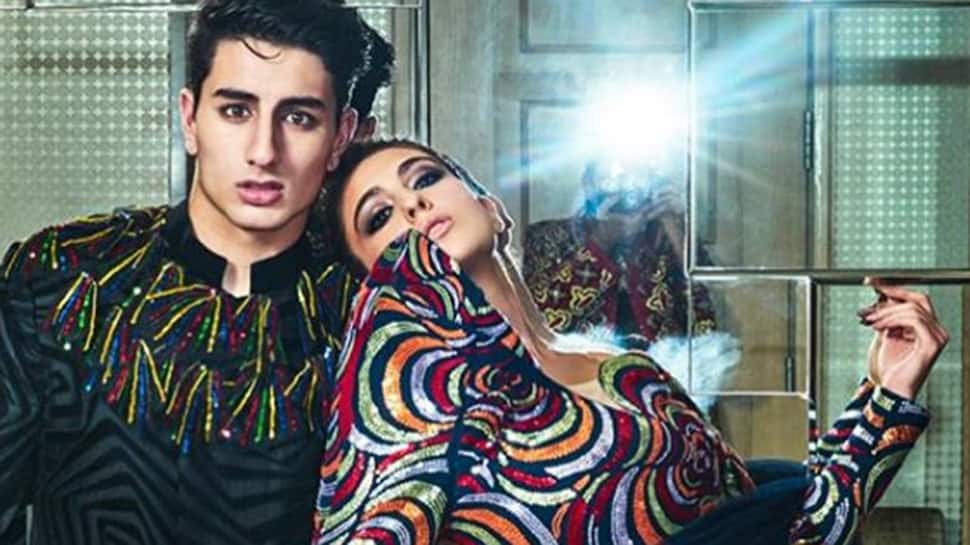 Sara shared the magazine cover on Instagram with the caption: “Yo Bro @hellomagindia”

And desi girl Priyanka Chopra couldn't resist herself from dropping a mind-blowing comment. Here's what she wrote: Damn dem genes!!!! 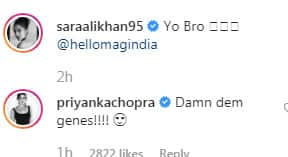 Both exude the Royal Pataudi elegance, looking breathtaking in each frame.

On the work front, Sara will next be seen in Imtiaz Ali's 'Love Aaj Kal 2' with Kartik Aaryan. The actress will also be seen in the remake of 1995 superhit flick 'Coolie No. 1' with Varun Dhawan. David Dhawan helmed the original and yet again he has donned the director's hat for the remake.

Ibrahim, on the other hand, is another pap-favourite star kid, who is often clicked by the shutterbugs playing cricket with his friends and hanging out in and around the city.

We are waiting though to see Ibrahim splash the silver screen with his immense talent and good looks.