Several fan clubs have shared the video on Instagram. 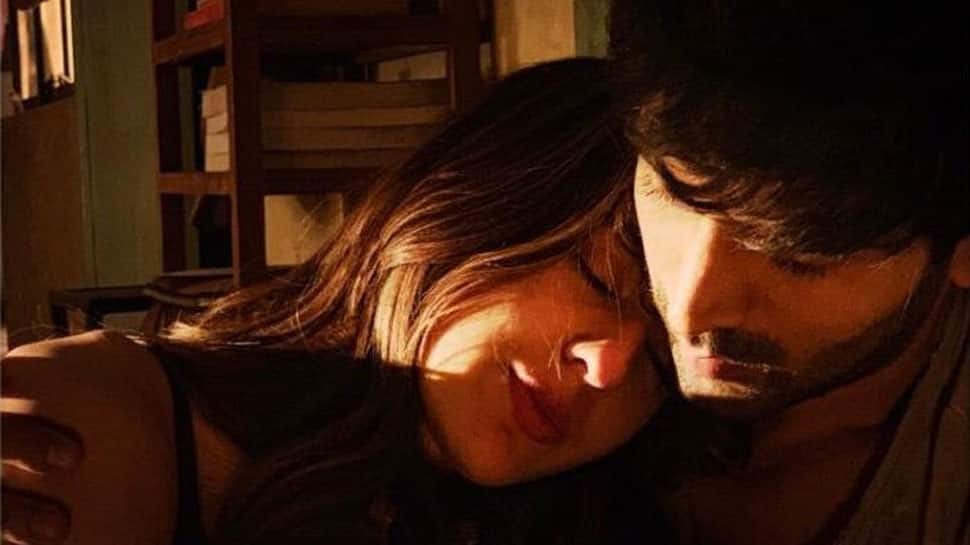 New Delhi: New entrant into the world of movies, Sara Ali Khan and the current poster boy of Bollywood Kartik Aaryan are these days busy shooting for their next. The duo will be seen in Imtiaz Ali's upcoming venture which is most likely a sequel to 2009 hit 'Love Aaj Kal'.

Recently, a video showing Sara and Kartik goofing around on the sets of the movie has found its way to the internet. The hilarious video shows Sara screaming Kartik's name and he tries to stop her. Just as she says 'Kartik', someone else too shouts back his name.

Several fan clubs have shared the video on Instagram. Watch it here:

Previously, on Karan Johar's popular celebrity chat show, Sara had confessed about wanting to date Kartik and ever since there have been rumours floating around.

On the work front, Kartik is also busy with 'Pati, Patni Aur Woh' sequel starring Ananya Panday and Bhumi Pednekar. The film will release on December 6, 2019.

Sara and Kartik's yet-to-be-titled movie will hit the screens on February 14, 2020. It also stars Randeep Hooda along with the lead pair.