Star kid Aryan Khan was arrested on Sunday by the Narcotics Control Bureau (NCB) in a drug case along with two other individuals. 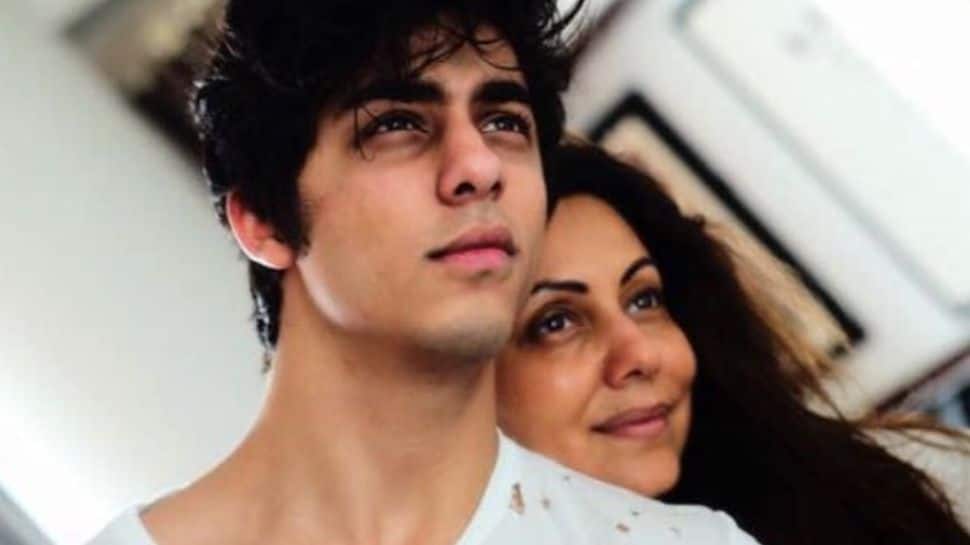 New Delhi: Bollywood star Shah Rukh Khan's son Aryan Khan has been arrested in relation to a drugs raid case with two others Arbaaz Seth Merchant and Munmun Dhamecha as per reports.

On Sunday (Oct 3), Shah Rukh Khan and Gauri Khan’s son Aryan Khan and seven others were detained by Narcotics Control Bureau (NCB) in a drug case after a raid at a party.

According to reports, the detainees were partying in a cruise ship that was bound to go from Mumbai to Goa.

After receiving a tip-off, the officials of NCB Mumbai conducted a raid on the cruise on October 2. During the operation, as per the information, various drugs like MDMA/ Ecstasy, Cocaine, MD (Mephedrone) and charas has been recovered from the suspects.

A total of eight persons including two women have been apprehended and their role is being investigated in relation to the said recovery of the drugs. NCB Mumbai has registered Crime no. Cr 94/21 in this matter. Further investigation is underway.

The raid was led by NCB’s zonal director Sameer Wankhede on Saturday evening.

"During the operation, the suspects were searched and different drugs were recovered from them, which they had hidden in their clothes, undergarments and purses (by women),” NCB officials told PTI.

The detainees will be produced in a court later in the day after the legal formalities get over, the NCB official had shared.