Just like his father, Aryan Khan too is a popular figure on social media. And he faced the disadvantage of being a celeb. 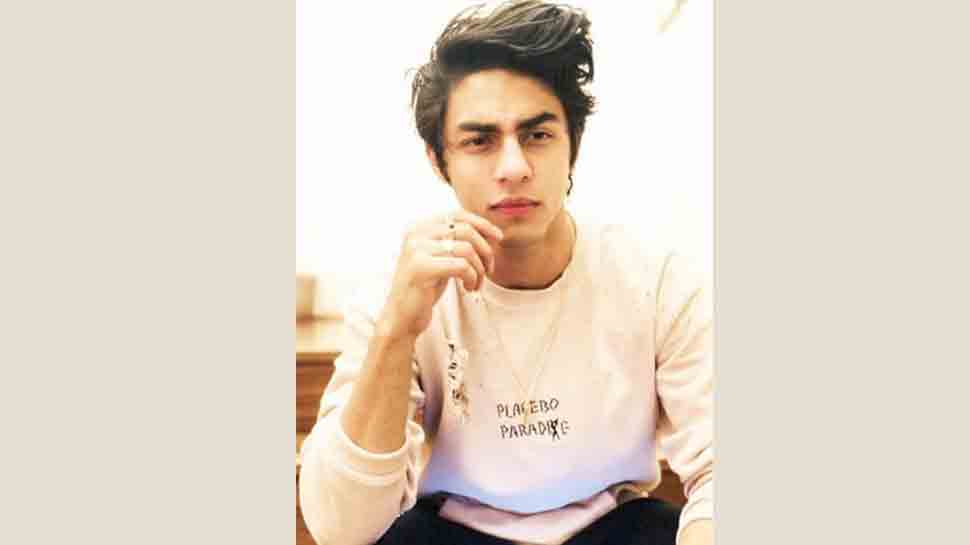 New Delhi: Shah Rukh Khan's son Aryan Khan is blessed with good looks and has already made many girls go gaga over him. Shah Rukh recently revealed that his 21-year-old son is learning filmmaking at the University of Southern California and may consider taking up film direction as a career. 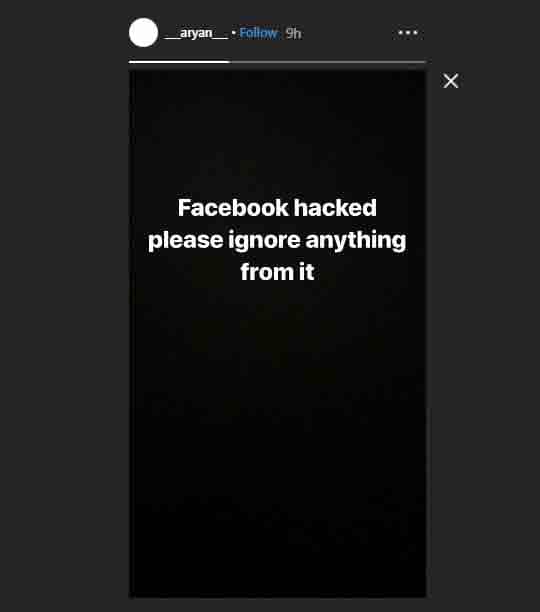 In the past, social accounts of several celebrities like Amitabh Bachchan, Shahid Kapoor, Karan Johar, Abhishek Bachchan, Rishi Kapoor have been hacked. And though, Aryan is touted to be media-shy, he enjoys over 9 million followers on Instagram alone.

In November 2018, several reports claimed that filmmaker Karan Johar, who shares a very close relationship with Shah Rukh and Gauri, was planning to launch Aryan along with Boney Kapoor and Sridevi's daughter Khushi Kapoor in a film. However, not much was divulged about the dream vehicle. Quoting sources, the report mentions that SRK's son Aryan and Khushi might be seen together in their debut film. The makers are looking for the right script to lock the actors.