Dressed in a grey tee, black jacket and olive green cargo pants, the actor looked dapper as ever. He rounded off his look with stylish sunglasses and sneakers.

New Delhi: Shahid Kapoor is one of the most talented and good looking actors from the industry. The actor is busy with the promotions of 'Kabir Singh' wherein he will be romancing Kiara Advani for the first time on the big screen.

'Kabir Singh' is set to arrive in theatres on June 21 and the actors have been travelling across the country to promote the film. On Monday, Shahid was captured by the shutterbugs at the airport as he was all set to leave for Hyderabad on a promotional tour.

Dressed in a grey tee, black jacket and olive green cargo pants, the actor looked dapper as ever. He rounded off his look with stylish sunglasses and sneakers.

Take a look at his pictures from the runway: 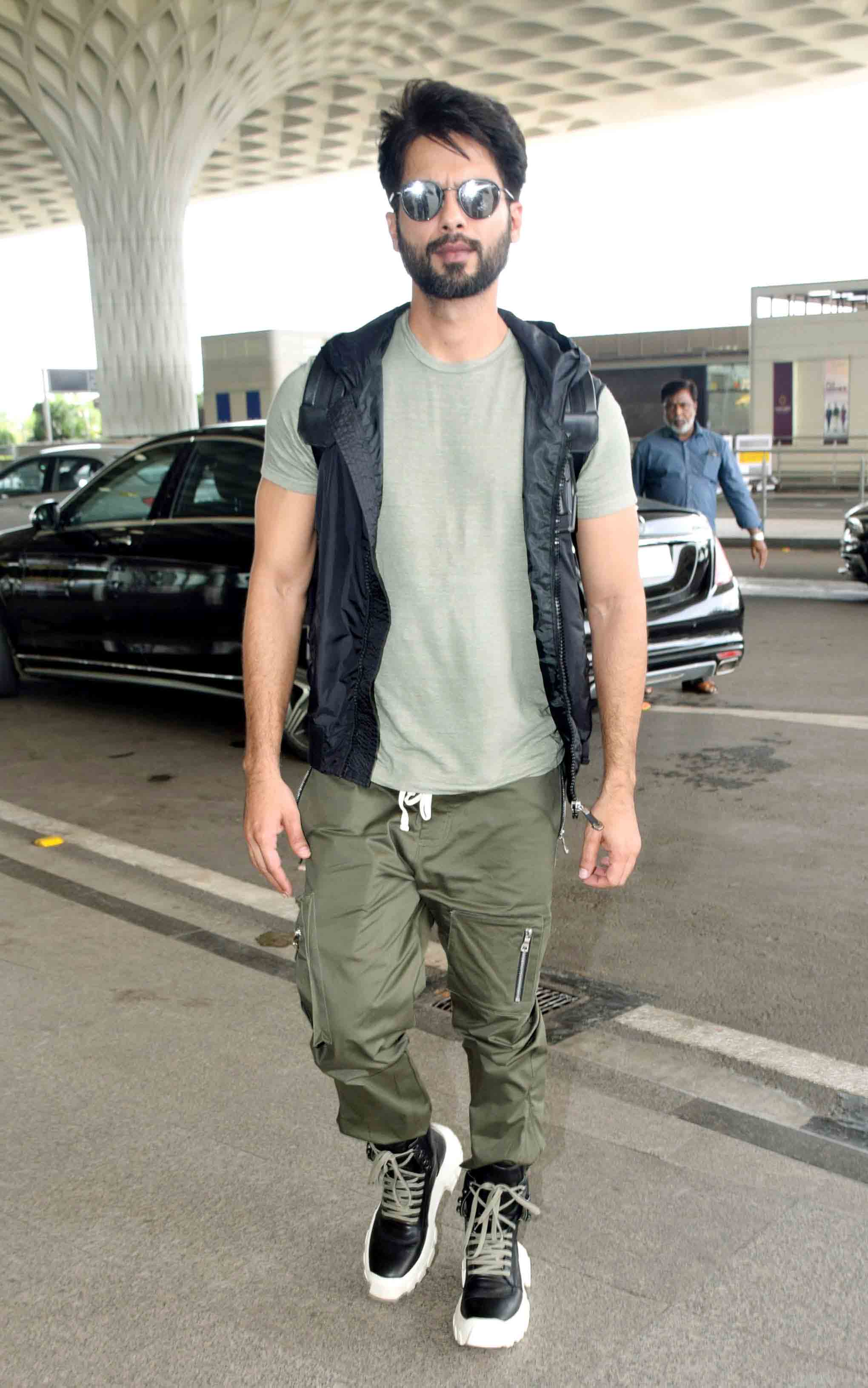 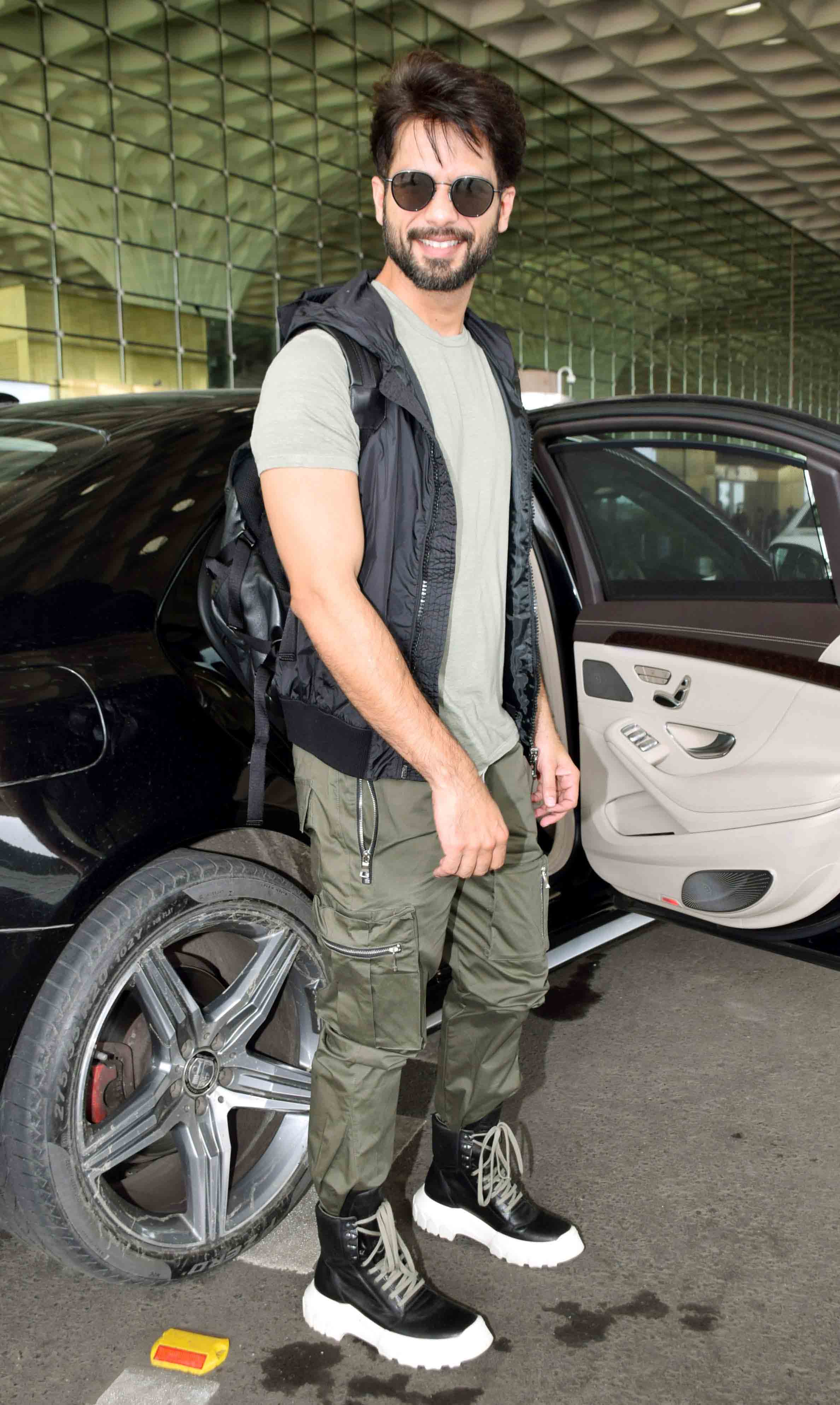 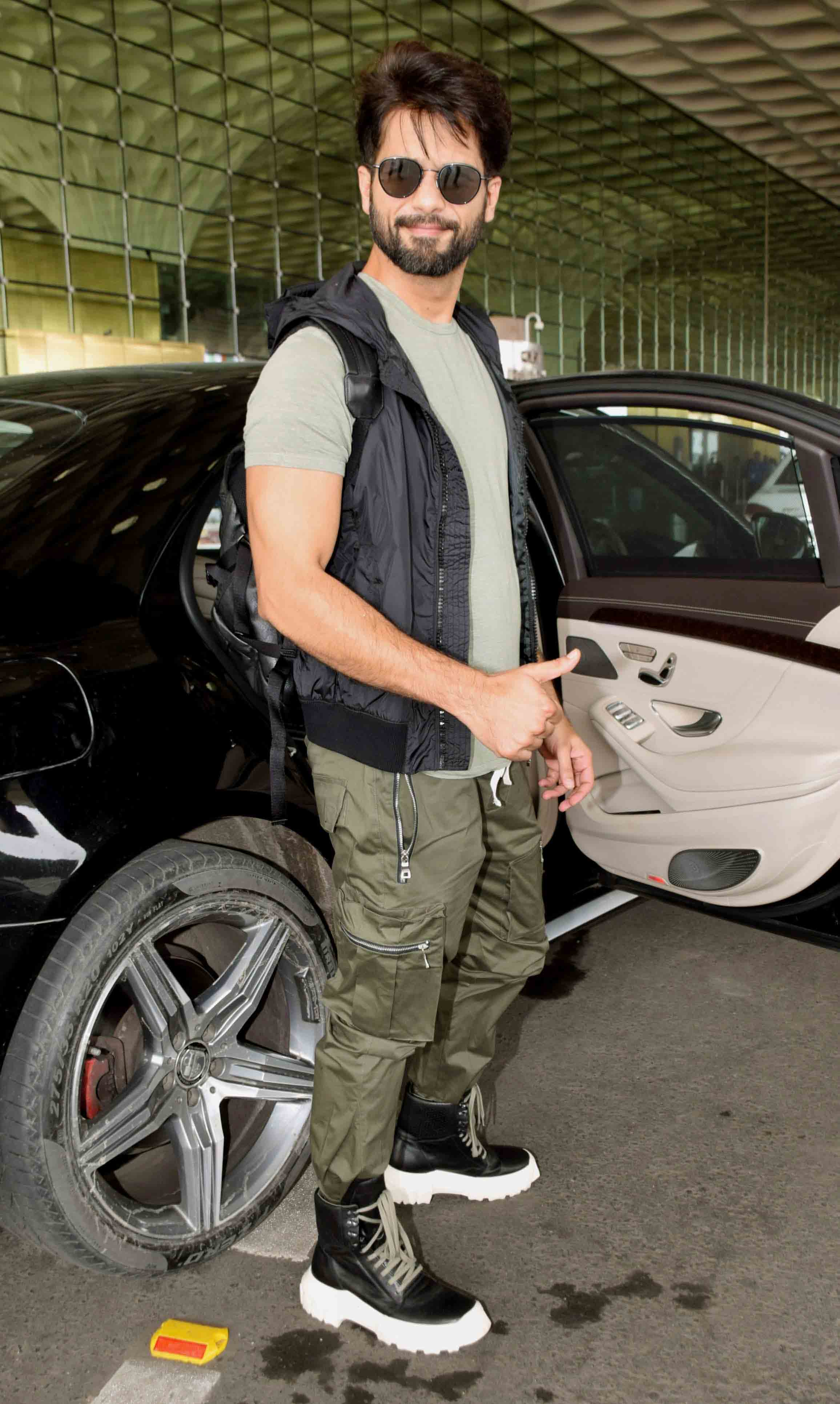 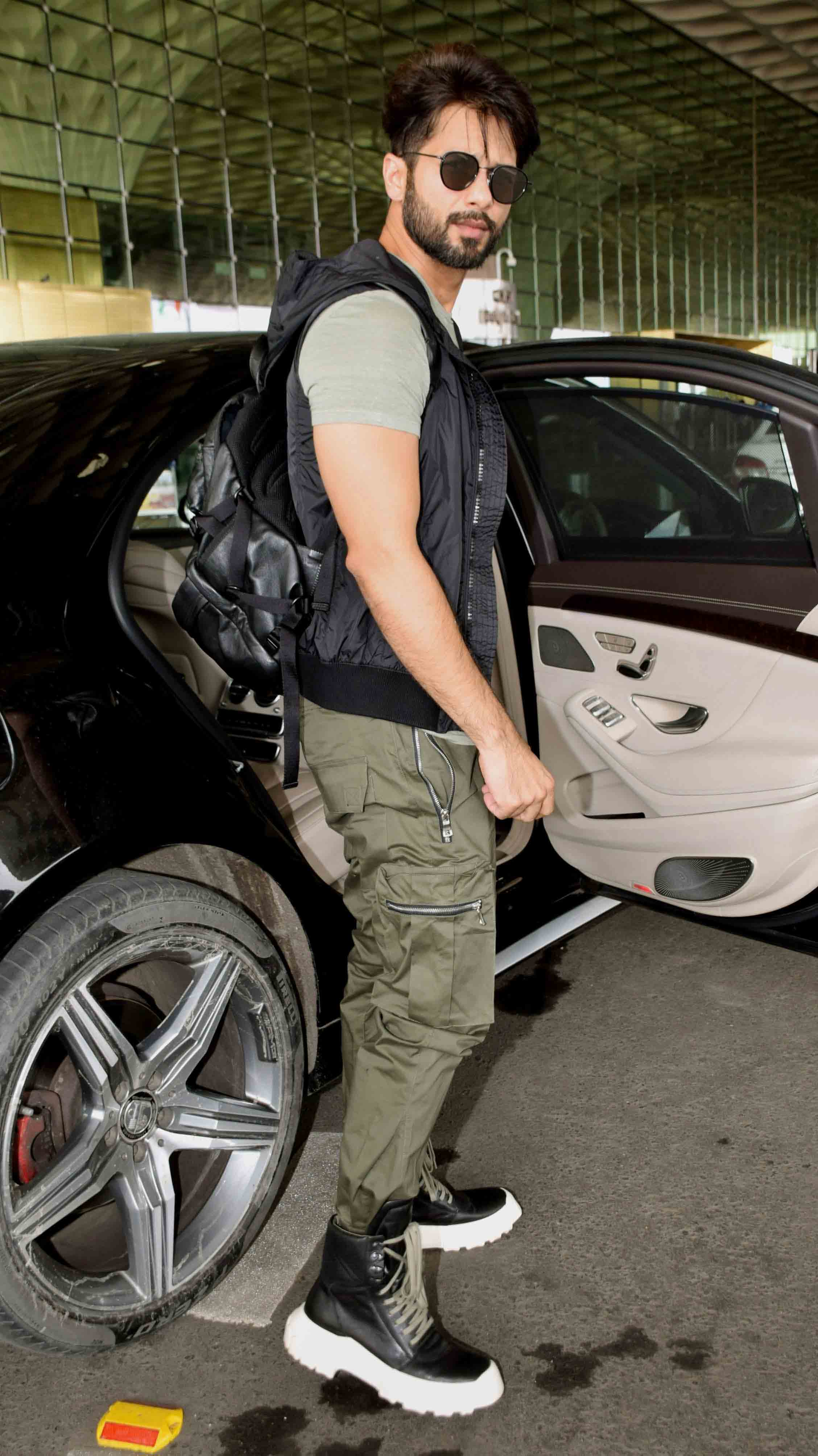 'Kabir Singh' is geared up for release on June 21. The film focusses on the title character, an alcoholic surgeon who goes on a self-destructive path after his ex-lover marries someone else. The film features an ensemble cast of Shahid, Kiara Advani, Arjan Bajwa, Suresh Oberoi, Adil Hussain and Soham Majumdar.