She flaunted her killer washboard abs which can give any actress a run for her money.

New Delhi: Bollywood's quintessential girl-next-door Shraddha Kapoor was recently spotted by the shutterbugs outside her dance studio. And we must say, the actress has worked really hard on her body and fitness.

She flaunted her killer washboard abs which can give any actress a run for her money. 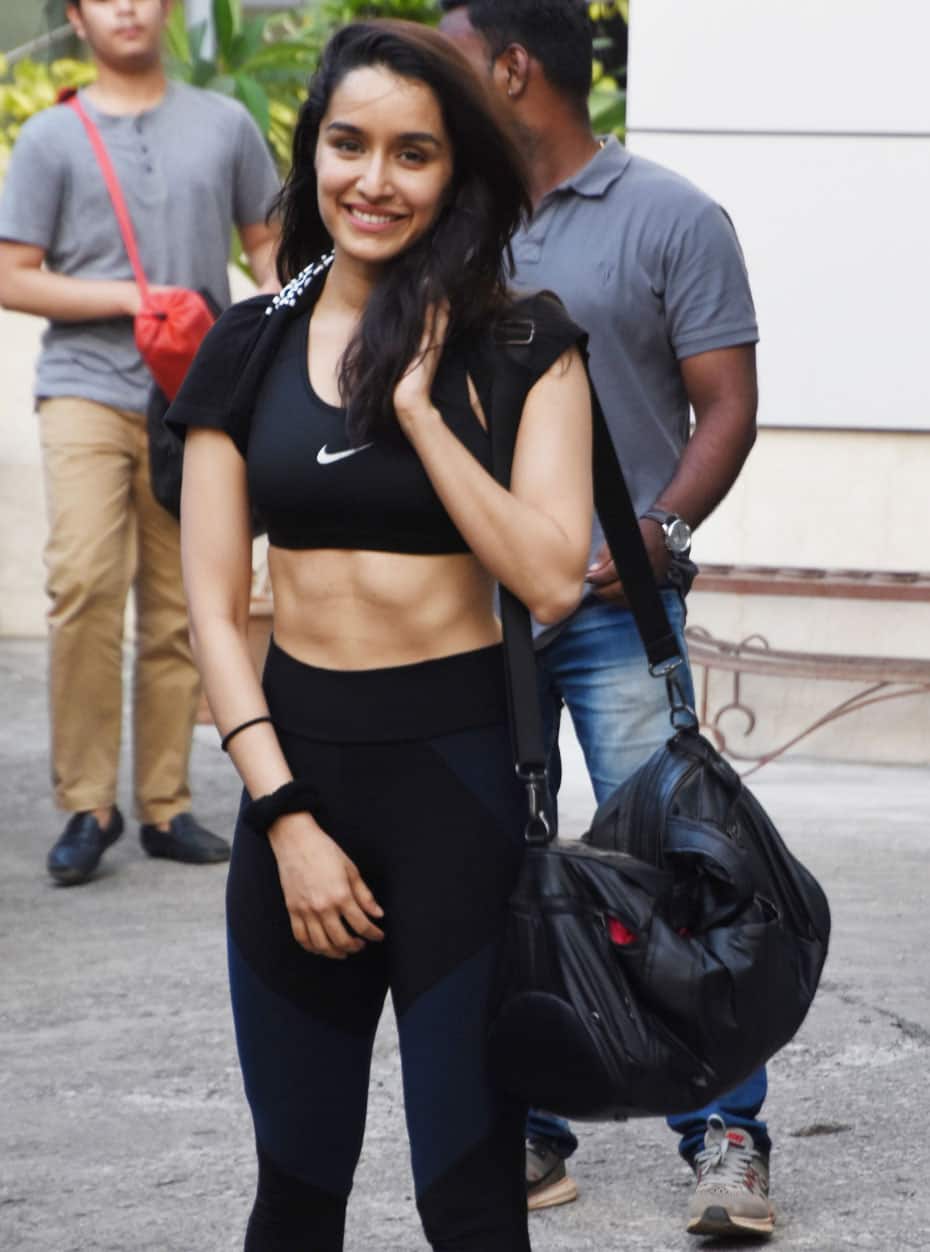 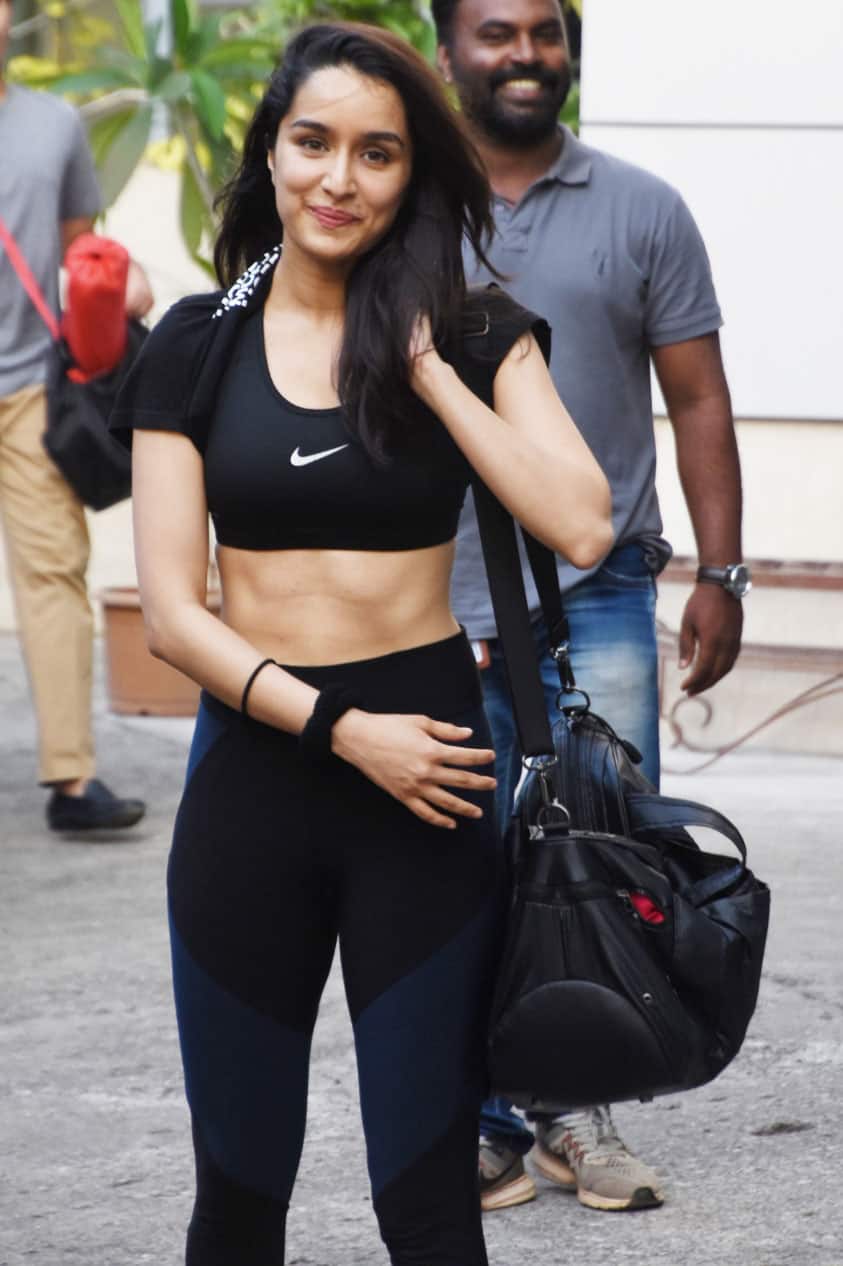 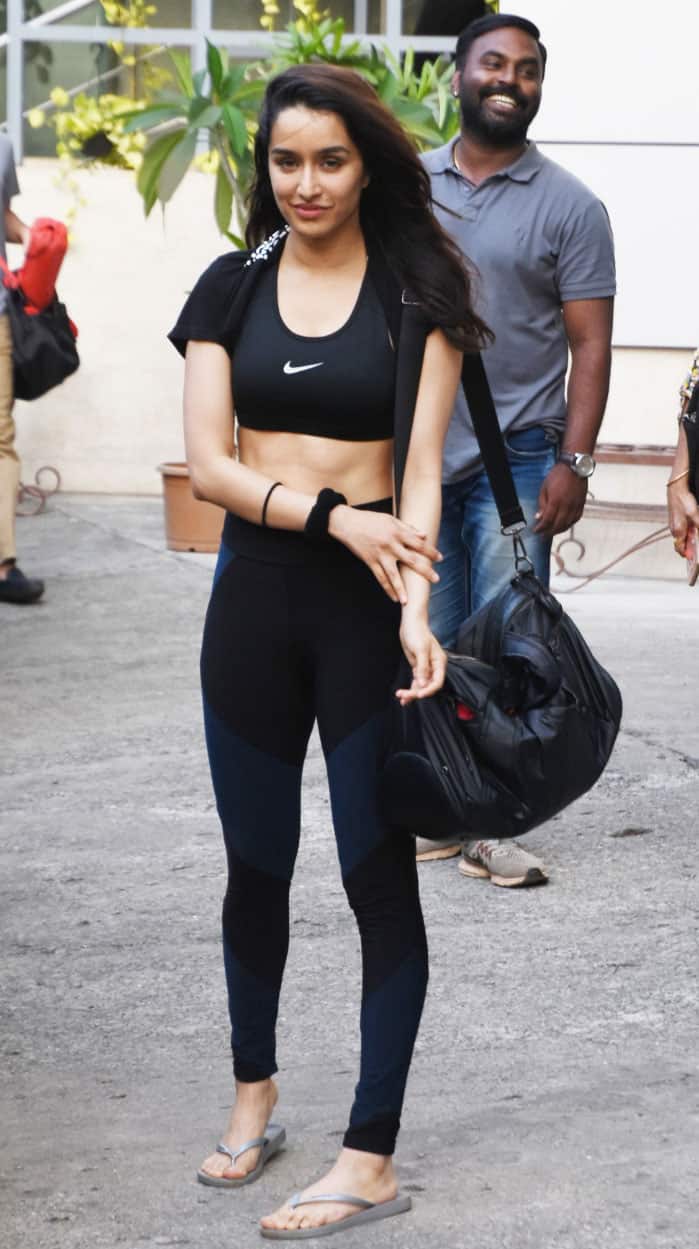 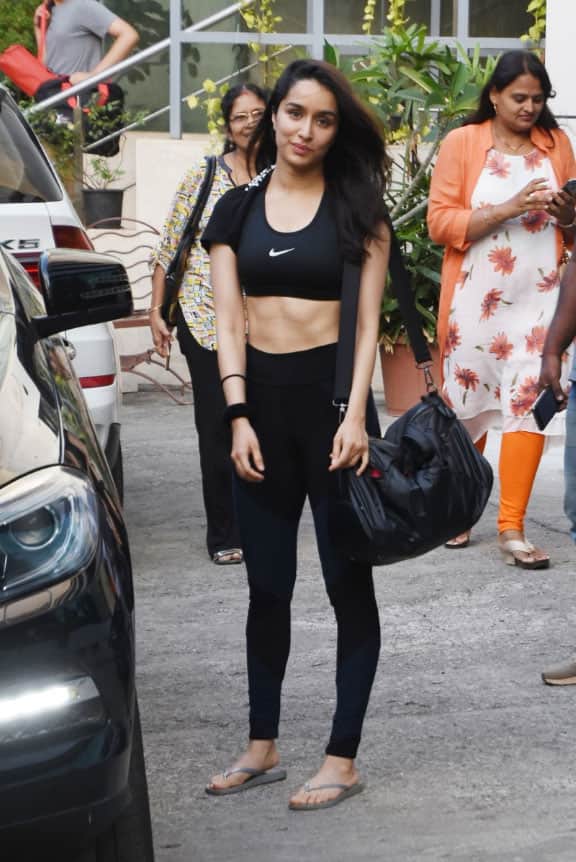 The film is touted as the biggest dance film ever in 3D and will be bankrolled by T-Series honcho Bhushan Kumar, Krishan Kumar and Lizelle D’Souza. Earlier, Katrina Kaif was playing the lead in the movie but she backed out of the project and that's when Shraddha came on board.

Varun Dhawan plays the lead in the movie. Shraddha's on-screen chemistry with Varun got a huge thumbs up from fans in 'ABCD 2'.

The actress also has 'Saaho' with 'Baahubali' star Prabhas and 'Chhichhore' with Sushant Singh Rajput.