Sonam Kapoor-Anand Ahuja wedding: It's raining flowers and gifts for the adorable couple

The countdown to Sonam Kapoor and Anand Ahuja's wedding has finally officially begun. And the actor has been showered with gifts and flowers from the industry friends and some renowned brands. 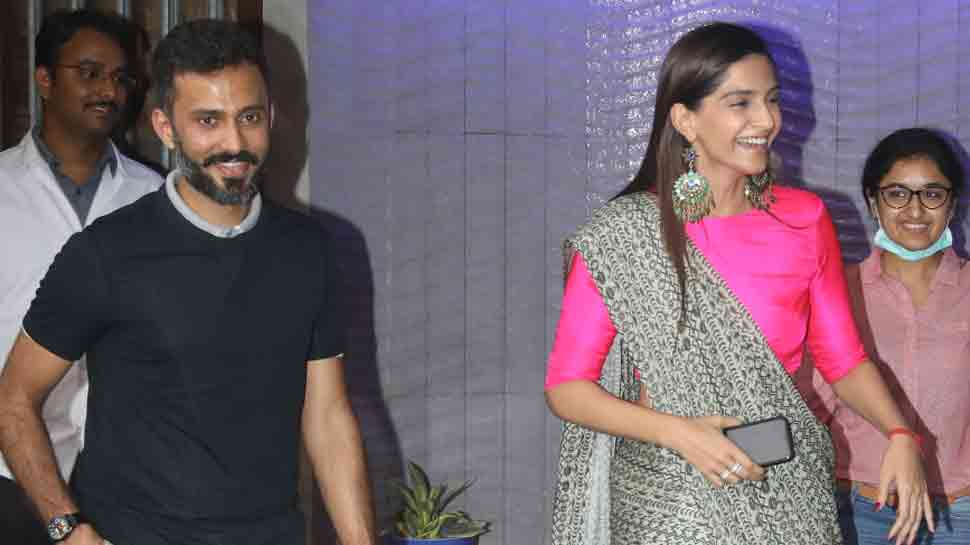 New Delhi: Actress Sonam Kapoor and businessman Anand Ahuja are set to tie the knot on May 8. And guess what? With still two days left for her wedding, the bride-to-be is already been showered with gifts and flowers from her celeb friends and relatives - despite a 'no gift' request on the wedding card.

Take a look at some of the photos: 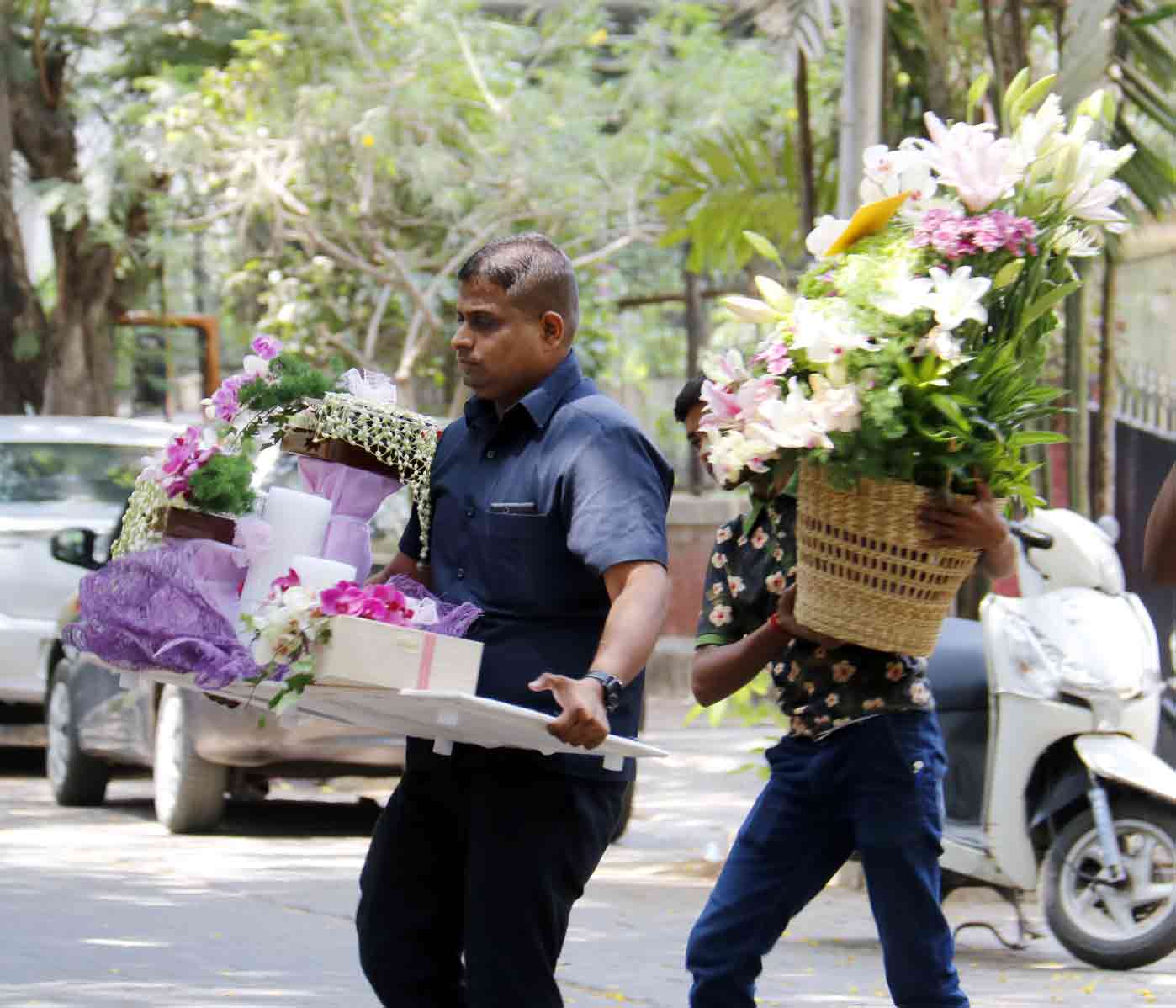 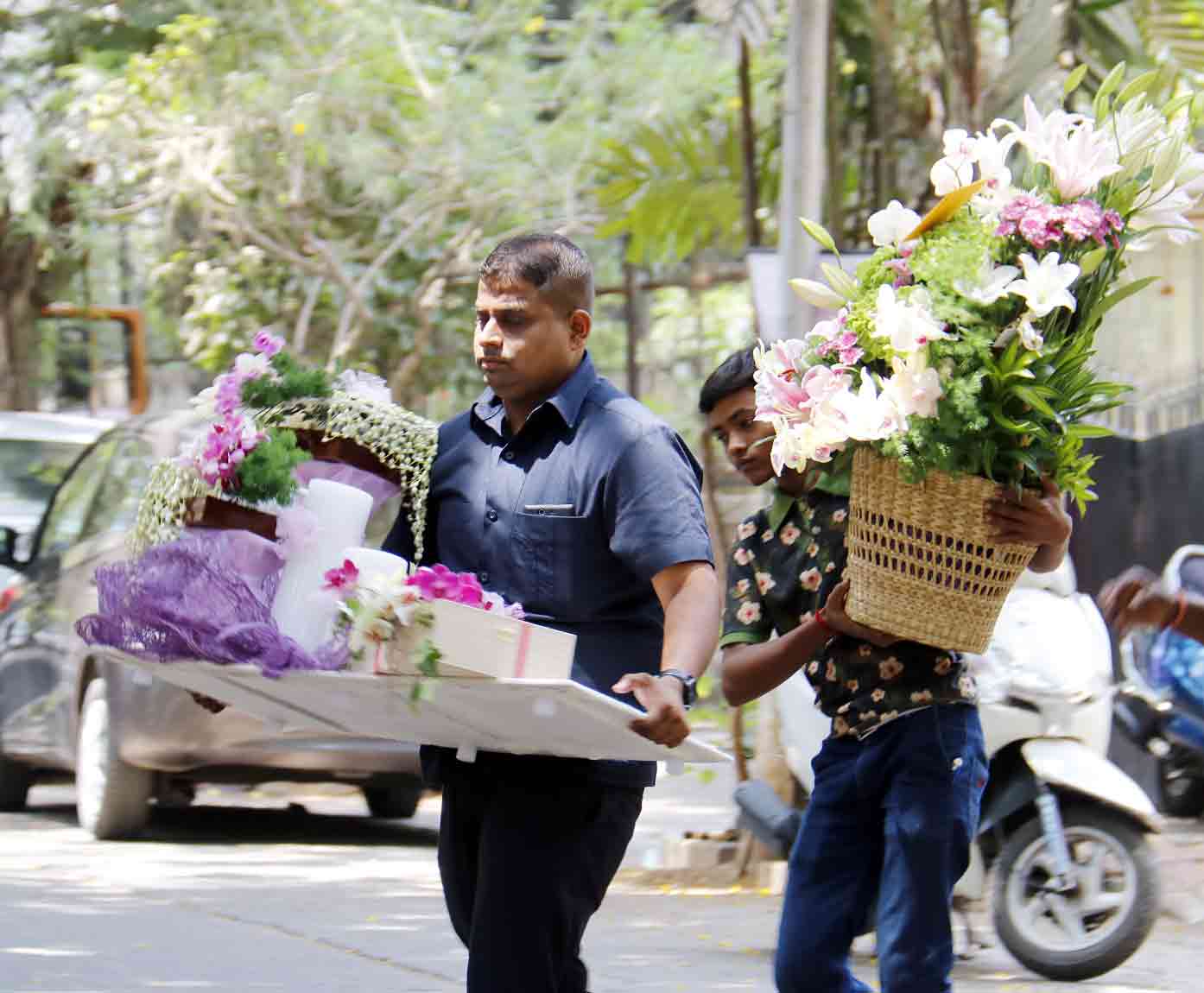 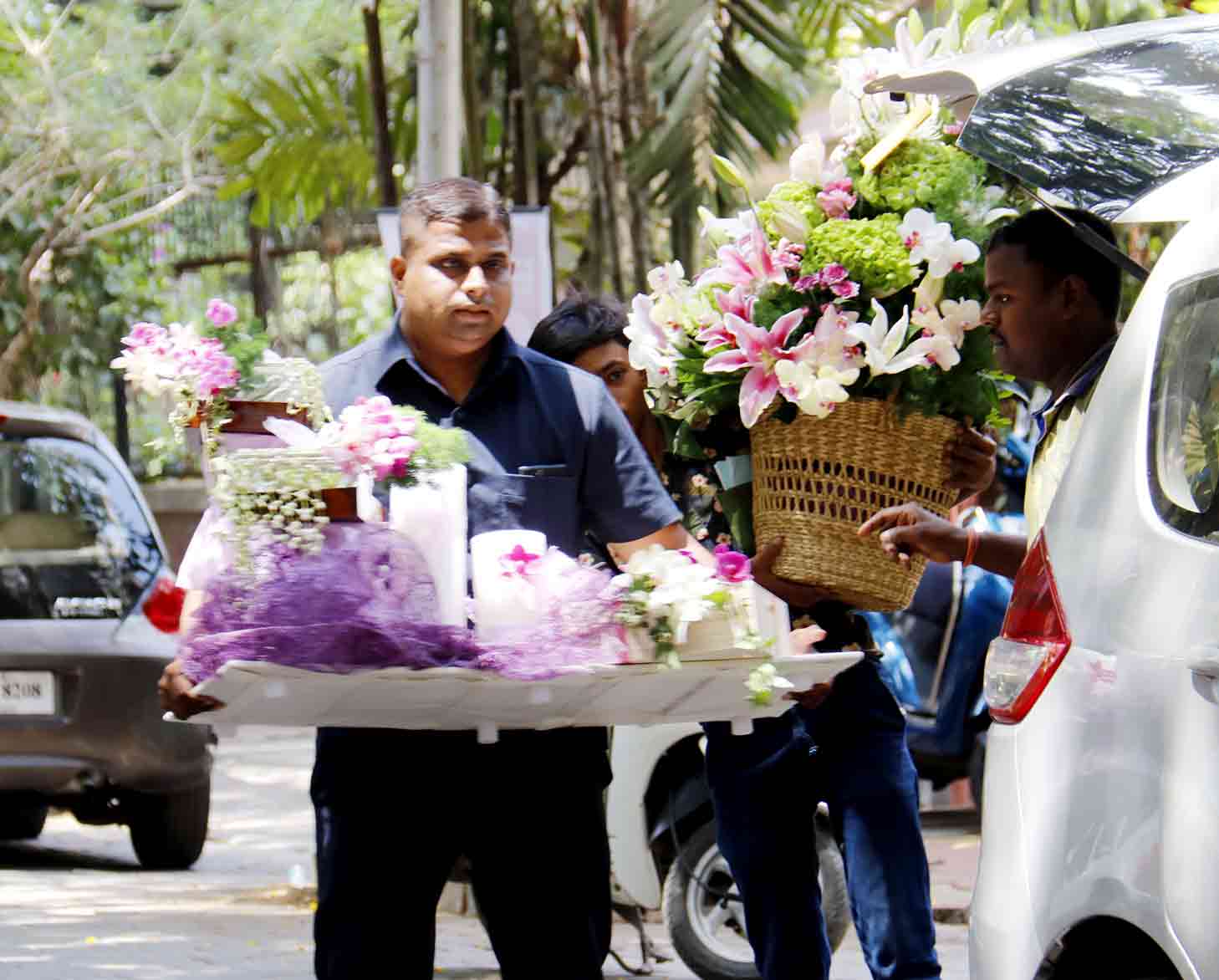 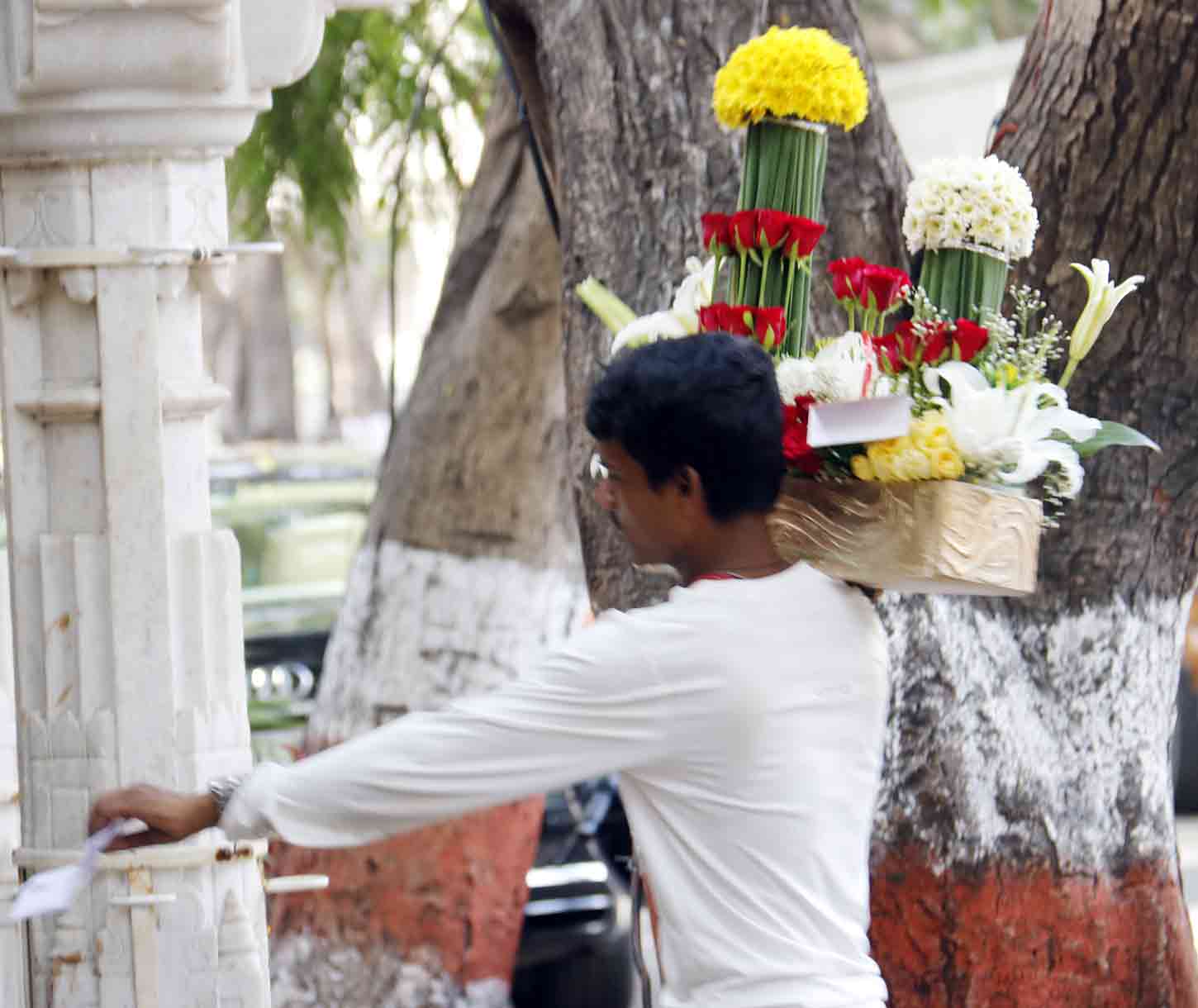 Meanwhile, according to reports, filmmaker Karan Johar, who shares a close bond with Sonam, may gift her Kanjeevaram saree along with Amrapali Jhumkas and chandelier earrings.

Anand and Sonam will marry on May 8 followed by a grand reception in the evening. The wedding preparations began few days back and several actors, who happen to be close to Sonam, were seen rehearsing for their Sangeet performance.

On Saturday, Kapoor and Ahuja family released a joint statement that read, "On behalf of the  Kapoor & Ahuja Families, this is to inform all concerned media personnel, that the Mehendi ceremony on the 7th and the wedding on the 8th morning, are an intimate gathering of close friends and family. We request all esteemed members of the media to respect and understand that these are private ceremonies. Also please note that since the functions are taking place at residences, there are police and security concerns. However, rest assured that we will provide you with the relevant information at the right time.

We have already sent you the red carpet invite for the 8th evening wedding party."

For the unversed, Sonam and Anand have been dating each other for last four years. Though the couple never confirmed about their relationship, they never shied away from making appearances together at parties and events.

On the work front, Sonam is gearing up for the release of her upcoming film 'Veere Di Wedding'.