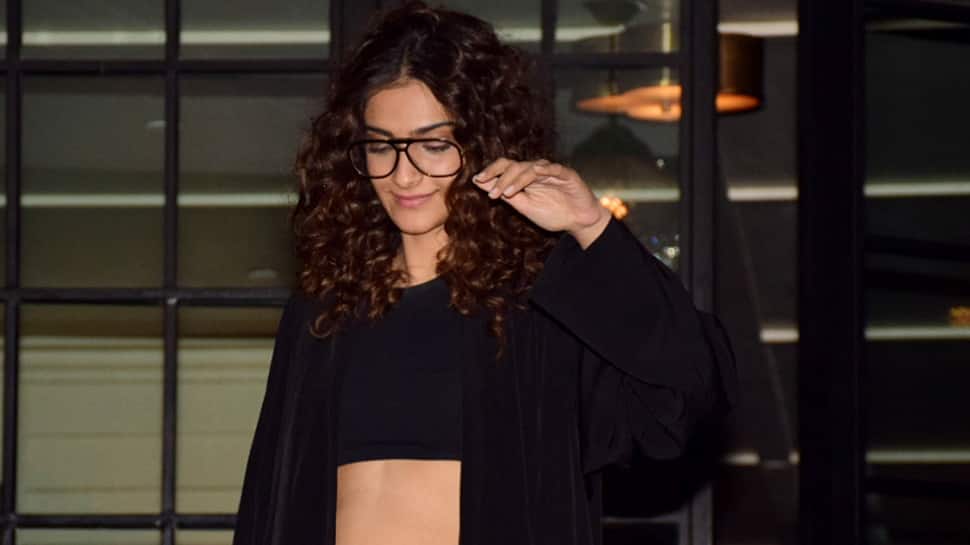 New Delhi: Our desi fashion icon and talented B-Towner Sonam Kapoor was recently spotted at a popular hangout zone Soho House in Mumbai. And no that's not the news, it's her new hairdo which grabbed our attention. The stunner of an actress sported a curly hairstyle with huge eye glares, giving full retro vibes.

Her all-black attire with a crop top made Sonam stand out from the crowd. Other celebs were also spotted at the same place where a book launch event was organised, reportedly. Janhvi Kapoor, Aarti Shetty, Shobha De, Divya Dutta among others were seen at Soho House last night. 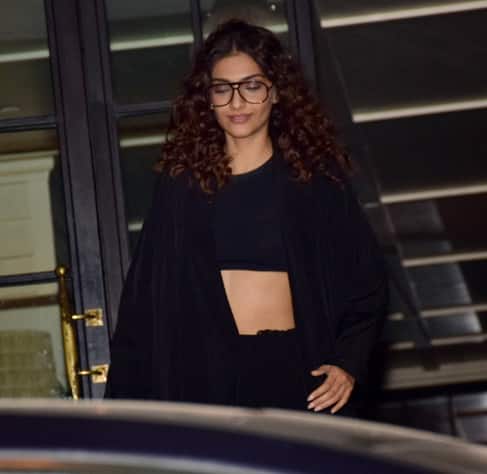 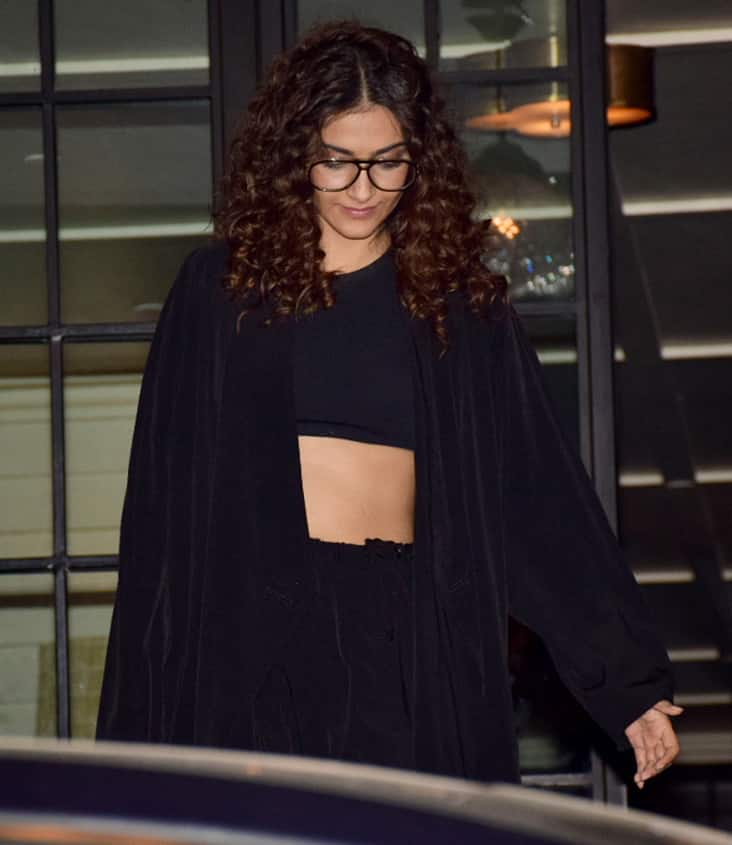 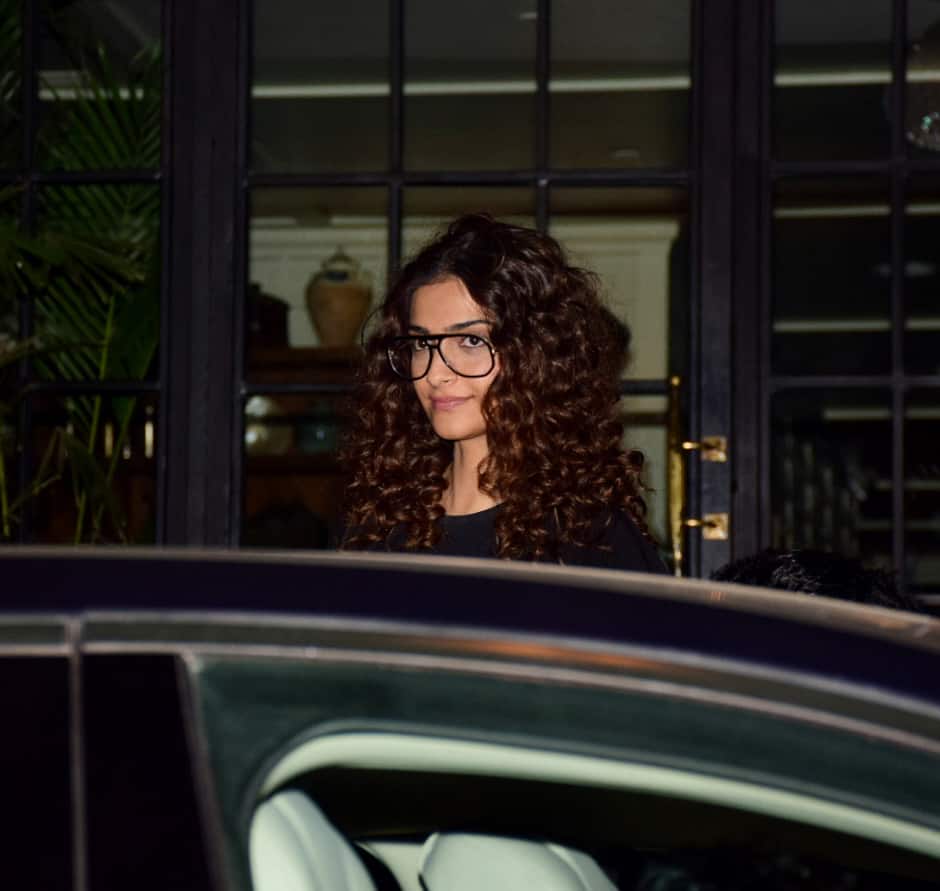 Isn't Sonam rocking curly as much as she does with poker straight hair? Well, was it just for fun for is she donning this new hairstyle for a project, we still don't know.