Sonam Kapoor attended the trailer launch of her upcoming film 'The Zoya Factor' and made heads turn in an off-shoulder red gown.

New Delhi: Sonam Kapoor Ahuja is rightfully called the 'fashionista' of B-Town. Her outfits are fresh, invigorating and are often giving us major wardrobe goals. Sonam attended the trailer launch of her upcoming film 'The Zoya Factor' and made heads turn in an off-shoulder red gown. She left her hair open for the event completed the look with a sleek bracelet, some rings, and golden earrings. 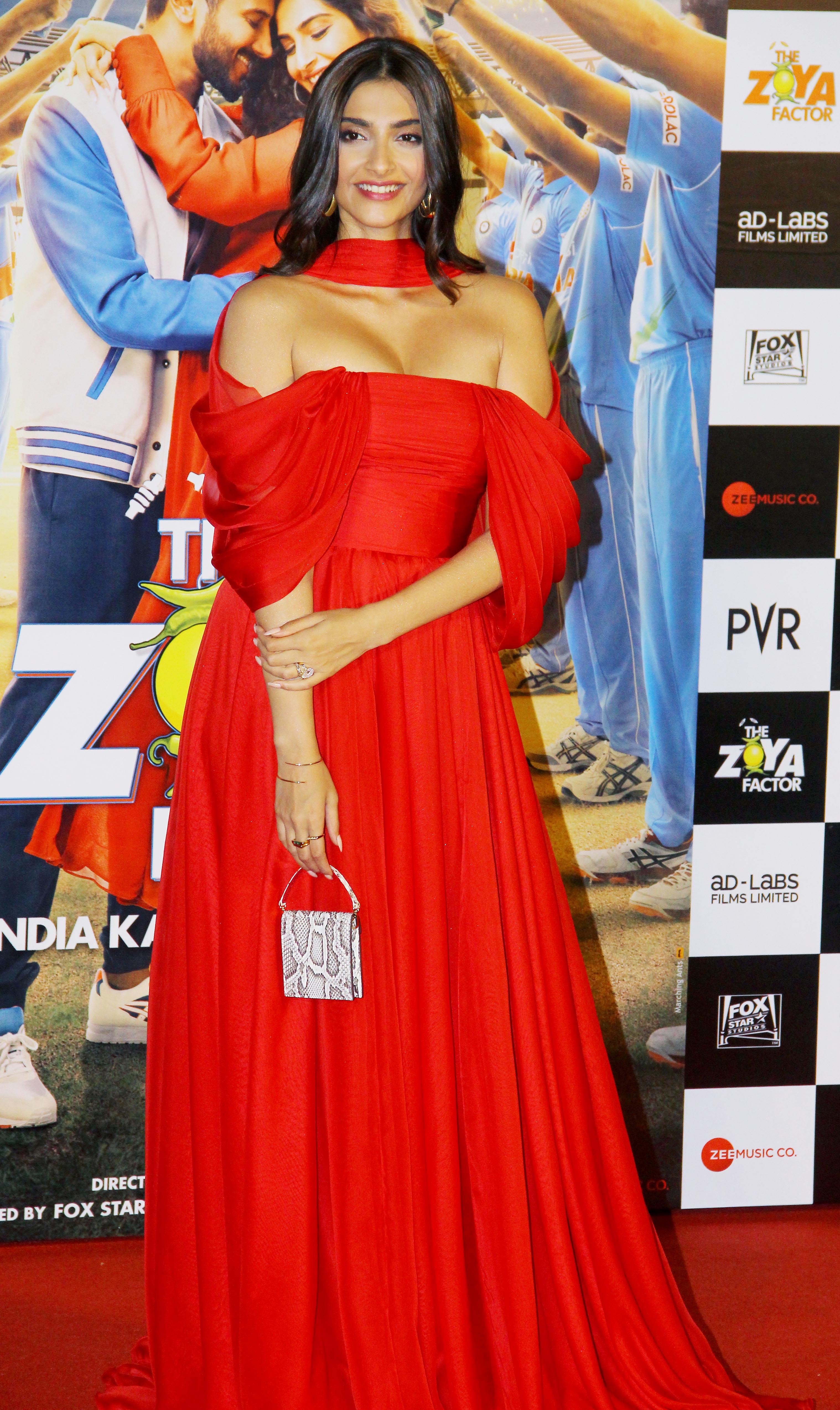 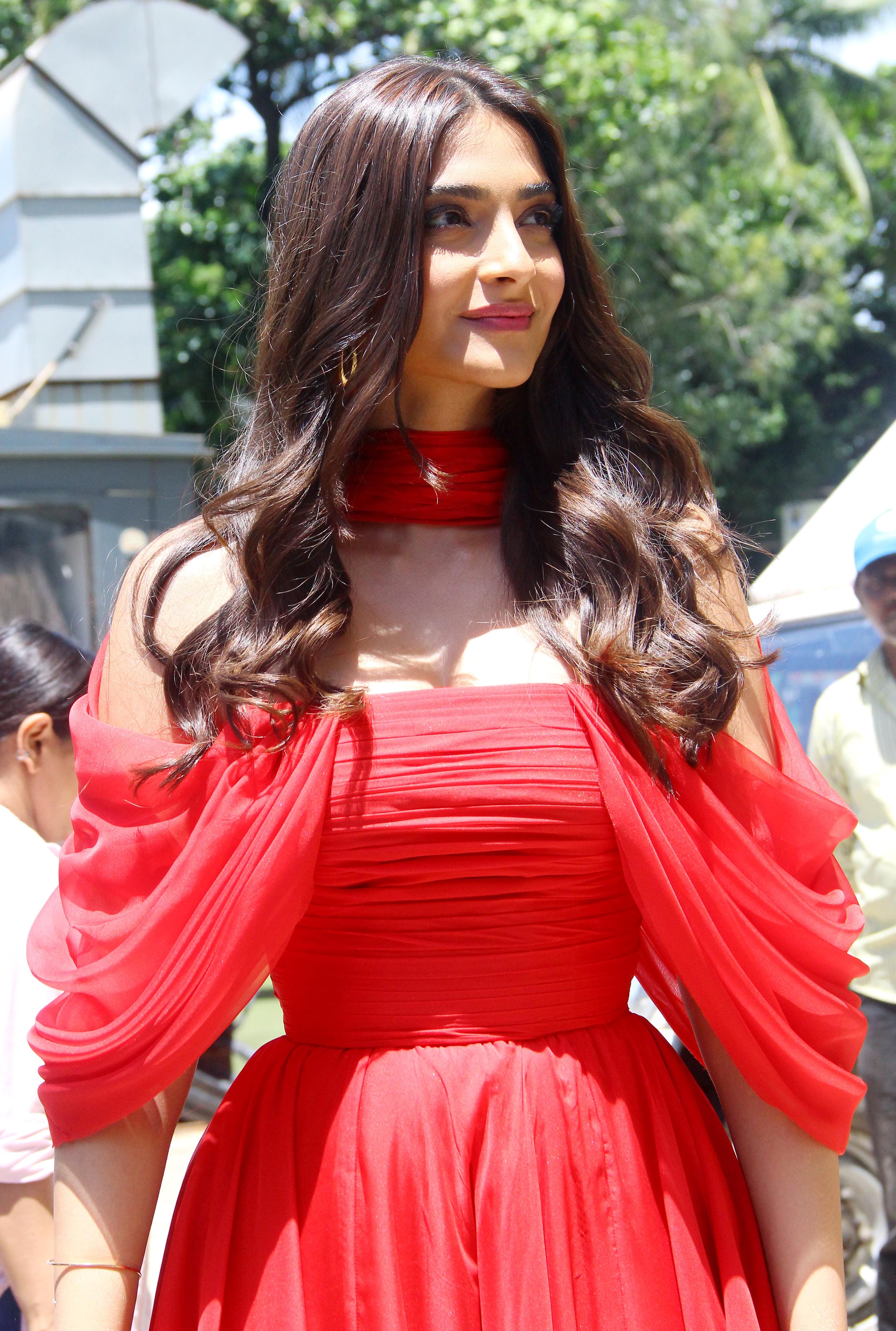 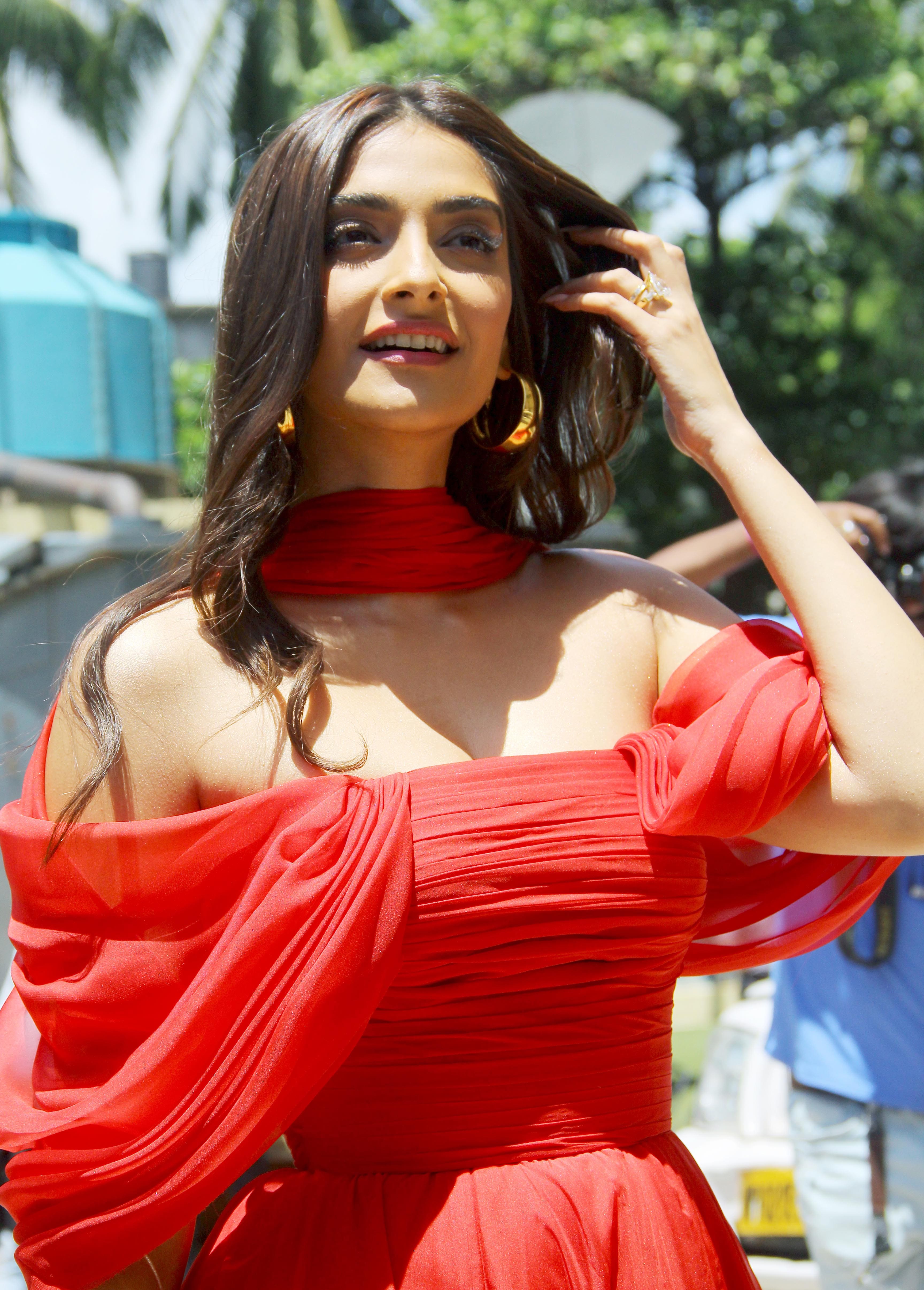 Coming to 'The Zoya Factor', it is a romantic-drama film which stars Dulquer Salmaan as the male lead. Sonam plays the role of Zoya Solanki in the film, who is believed to be a 'lucky charm' for the Indian Cricket Team. Directed by Abhishek Sharma, the film also stars Angad Bedi, Sanjay Kapoor, and Sikander Kher among others.

From the trailer, as well as the promos, it is evident that the film will be all about the strong belief that people have in luck and destiny.

Slated to release on September 20, 'The Zoya Factor' looks like a fun-filled ride!