An interrogation will be launched if, in the past few years, Sushant's films were given negative reviews under any conspiracy. 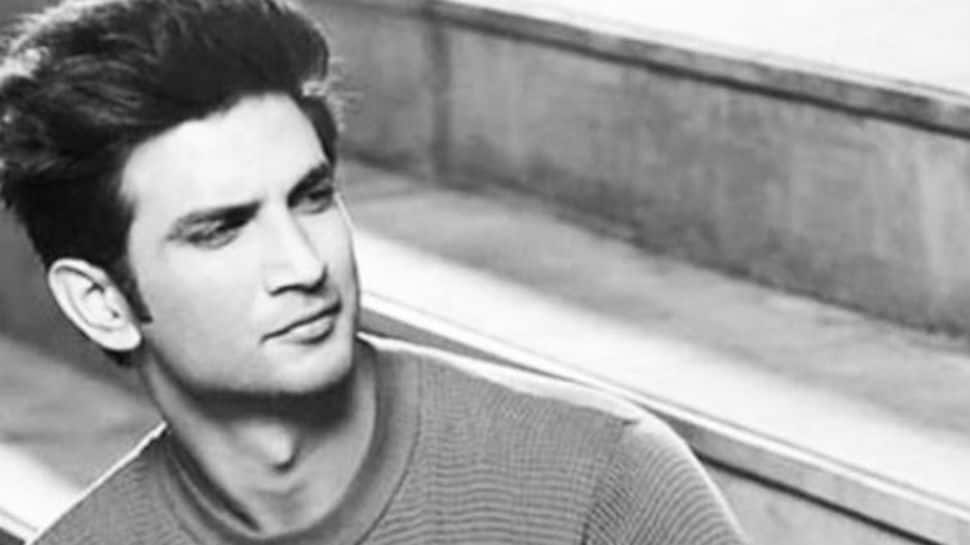 New Delhi: In another development in actor Sushant Singh Rajput's suicide case, sources on Wednesday revealed that Mumbai Police is likely to question a few film critics over alleged paid reviews. An interrogation will be launched if, in the past few years, Sushant's films were given negative reviews under any conspiracy.

In the past too, such allegations have been made several times that some film critics also give paid reviews because a nexus between them and big filmmakers in Bollywood exists.

Sources further revealed that the reviews are allegedly bought irrespective of a film's storyline, plot, acting or music. Most of the time, films are screened for critics before its release after which, the ratings are given on a scale of 1-5. The ratings play an important role in driving audiences to the theatres. Hence, it has been alleged that at times, the filmmakers fix a deal with the critics for positive reviews and better stars for better promotion of movies and their business.

The paid reviews are also considered to be part of nepotism, under the films of Bollywood A-listers are allegedly given better reviews.

Nepotism is being hotly discussed in Bollywood after the sudden demise of Sushant. He died by suicide at the age of 34 in Mumbai. He was said to be under stress and depression.

An investigation is currently underway in Sushant's suicide case and as of now, 34 people have been interrogated.