Rappers T.I. and Chance the Rapper have trolled Grammy-winning musician Cardi B over her driving skills. 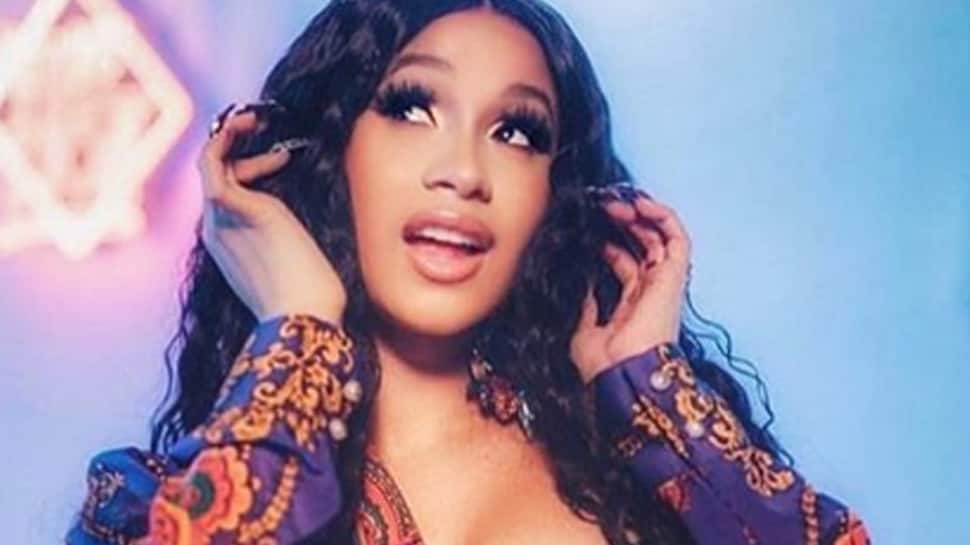 Los Angeles: Rappers T.I. and Chance the Rapper have trolled Grammy-winning musician Cardi B over her driving skills.

Chance was the first to troll Cardi, quote-retweeting a post that made fun of her driving skills after a teaser for her upcoming show "Rhythm + Flow" made its way online.

"(Chance the Rapper) is holding on for his life," wrote a user along with a photograph of the "Bodak Yellow" rapper driving a golf cart, while Chance and T.I. sat on the passenger seats.

Commenting on the post, the Chance the Rapper wrote: "She can't drive," adding a couple of face with head-bandage emojis.

Cardi replied: "But did you die?"

Finding the whole conversation funny, T.I. shared a screenshot of it on his Instagram account and captioned it: "My face says it all!"

Cardi has been open about her inability to drive in several interviews.

Late last year, when she appeared on "Carpool Karaoke", she was asked about her point of having numerous cars when she couldn't drive. She answered: "To take pictures with."

This made Corden teach her the basics of the road, but it turned chaotic instead.

During the lesson, she hit one of the multiple cameras set up around the parking lot and seemingly mistook the gas pedal for the break.

Following the episode, a local driving school named Driven2Drive posted a billboard that read: "We'll help you drive, B... Okurrr!?"

I've been celibate for at least 15 years: Linda Hamilton