His last rites were performed this afternoon at Mira Road in Mumbai. 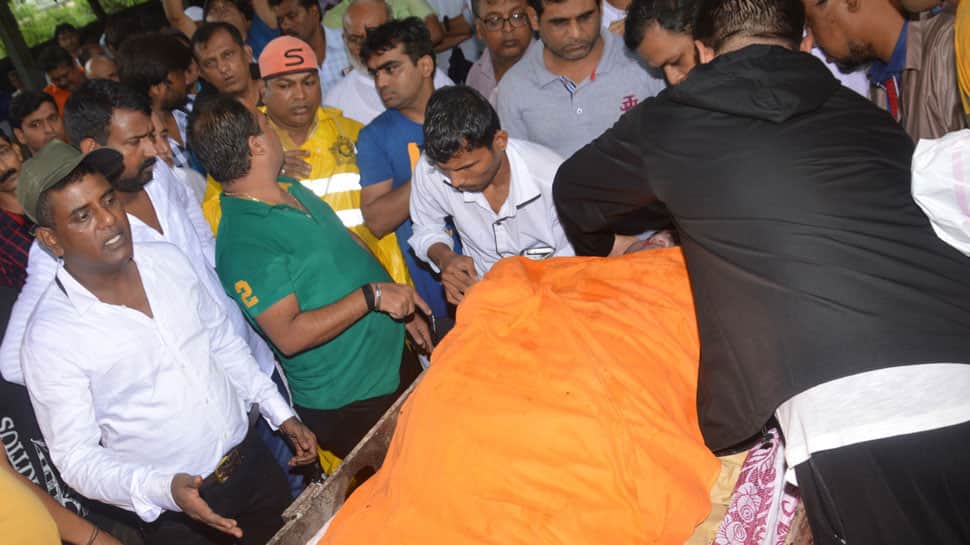 His last rites were performed this afternoon at Mira Road in Mumbai. Several television actors and his co-stars from 'Taarak Mehta Ka Ooltah Chashma' paid their last respects at the funeral. 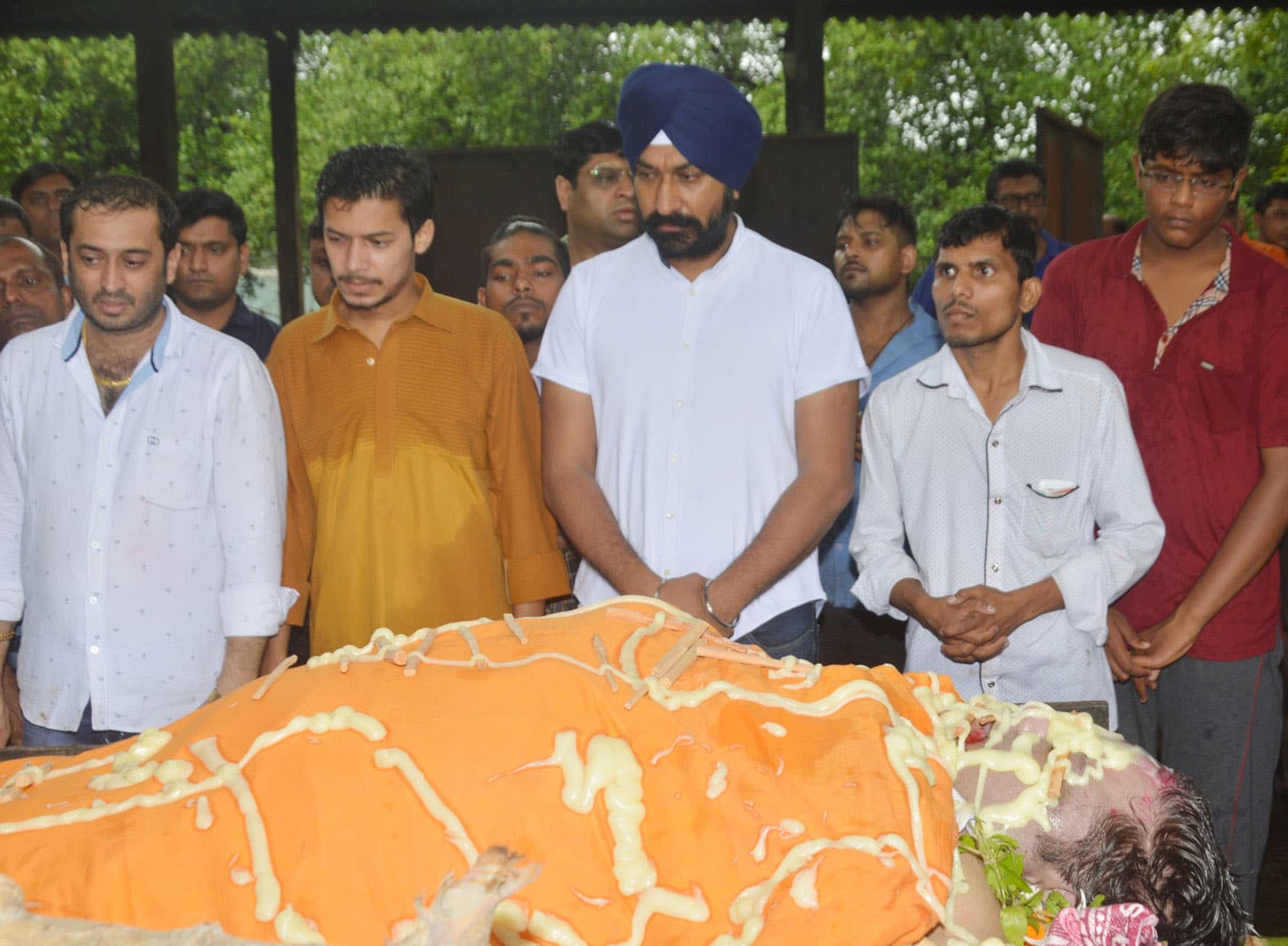 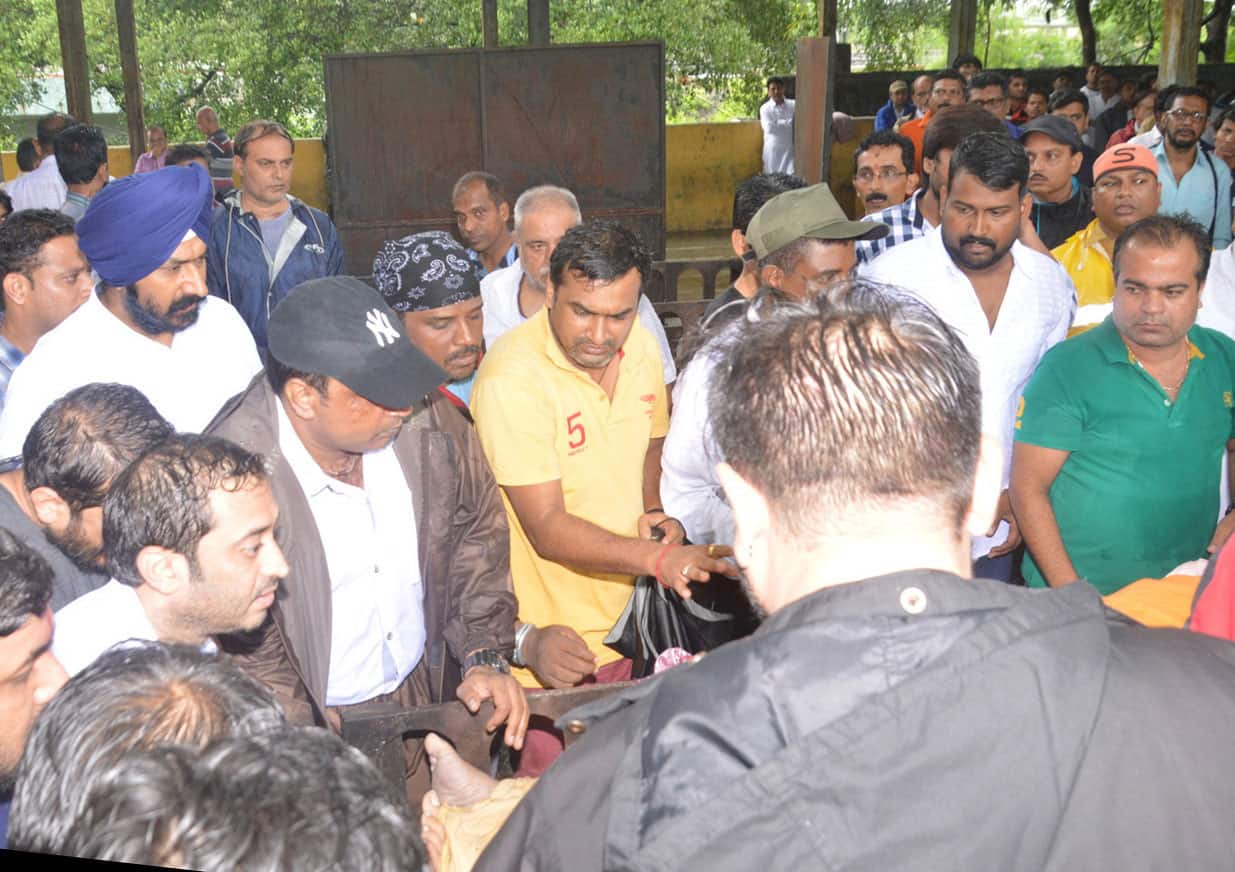 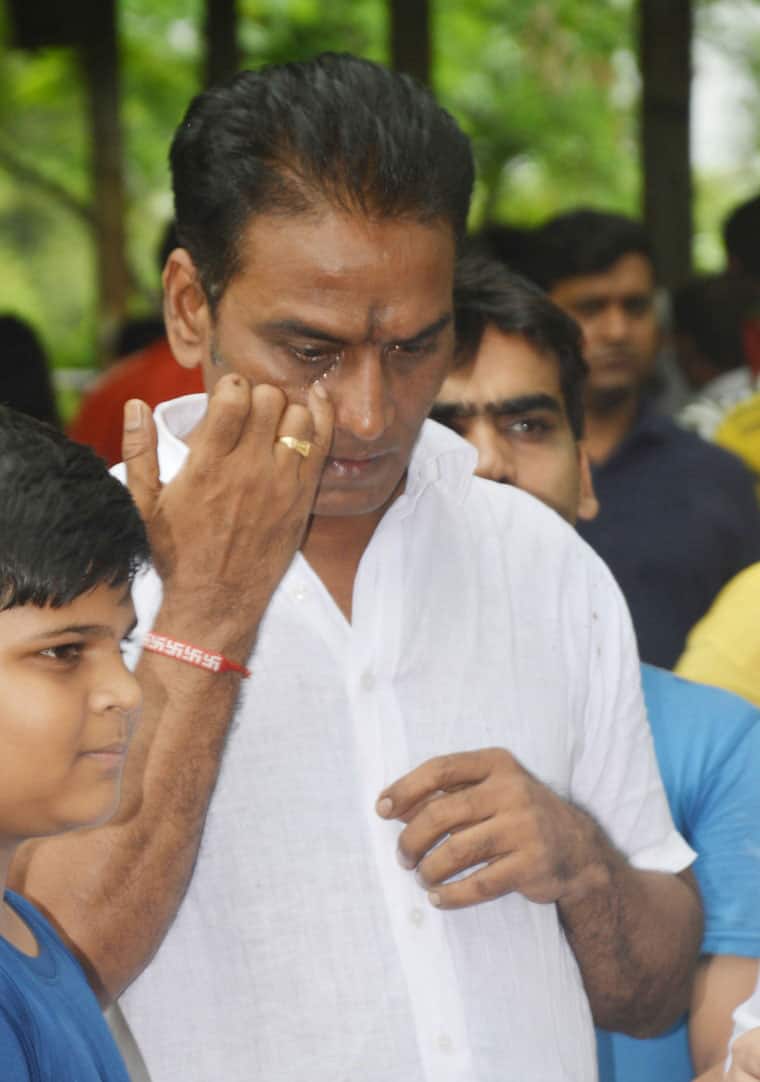 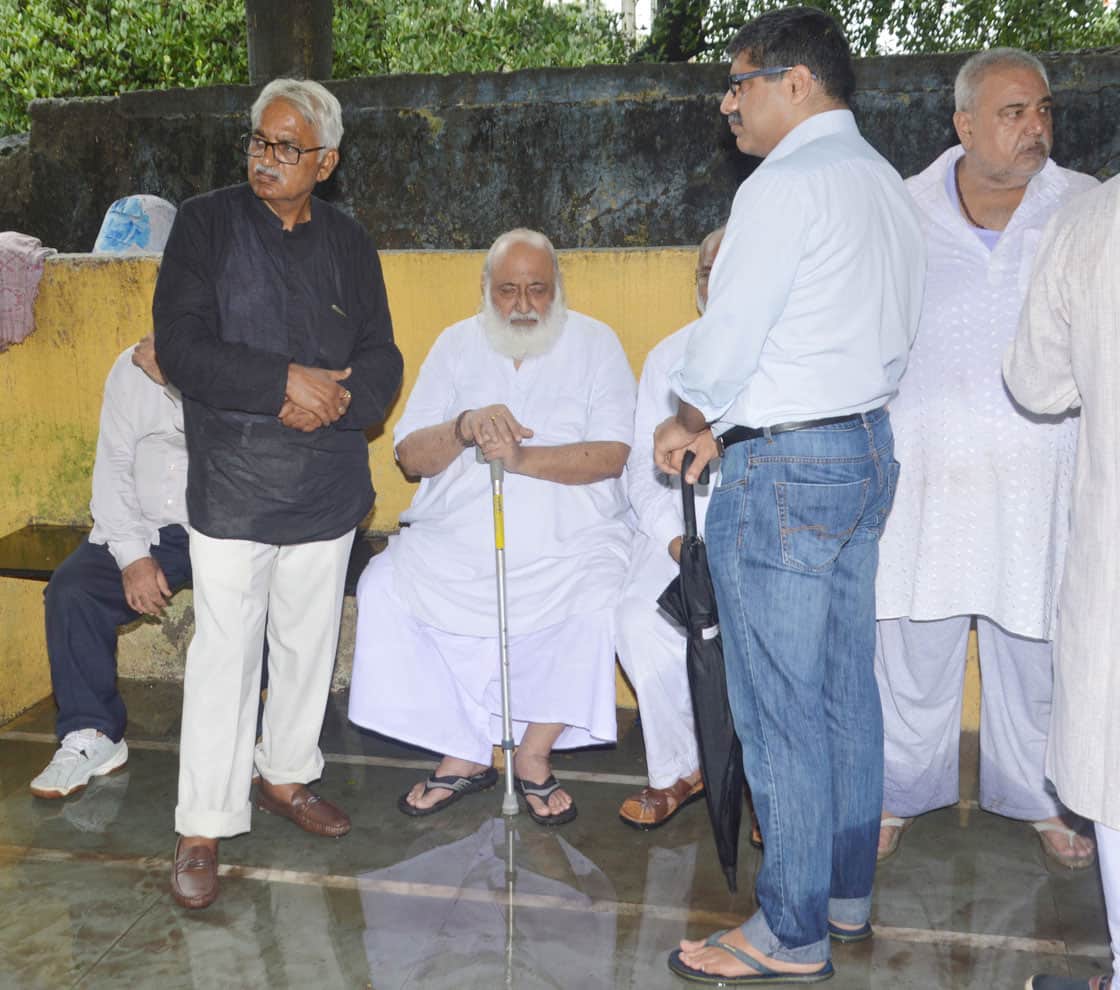 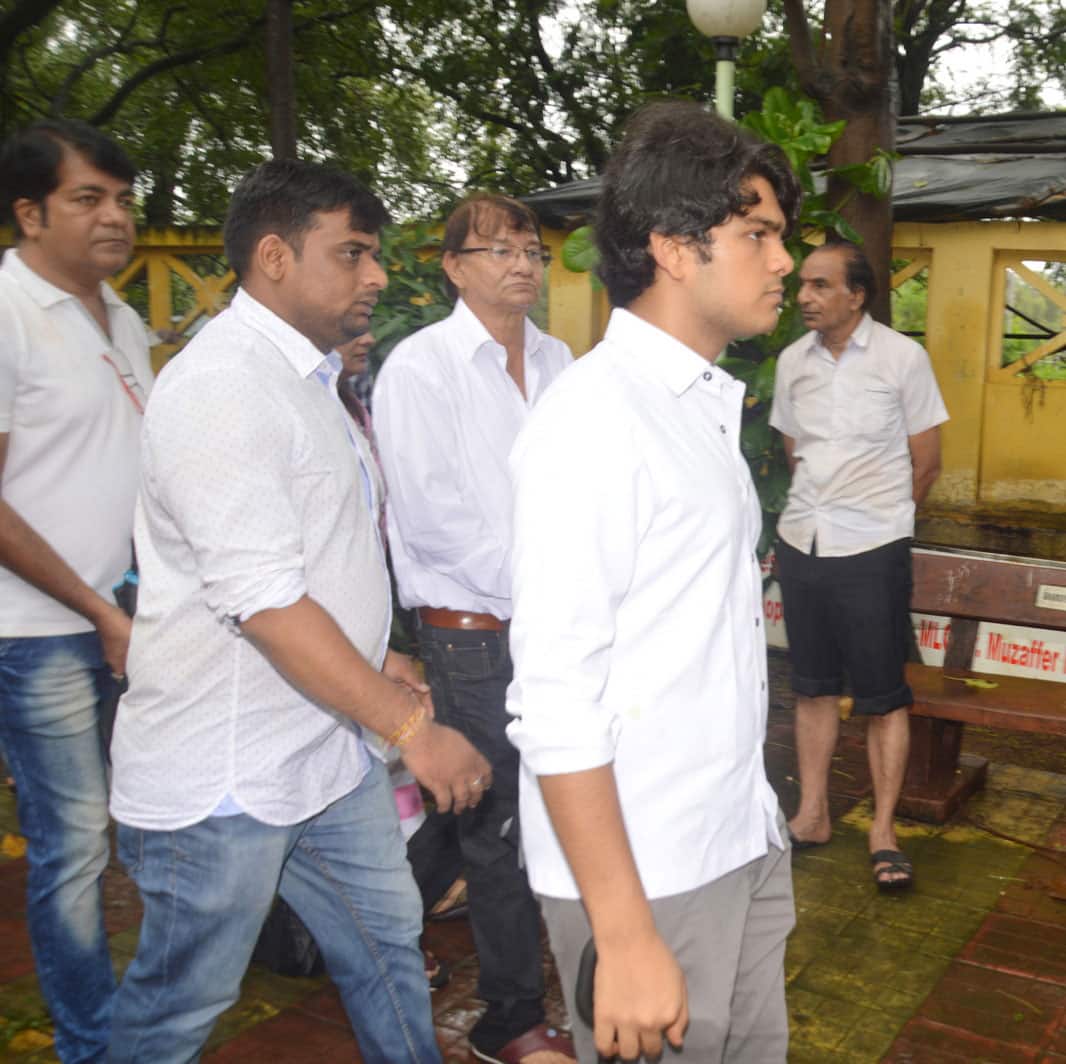 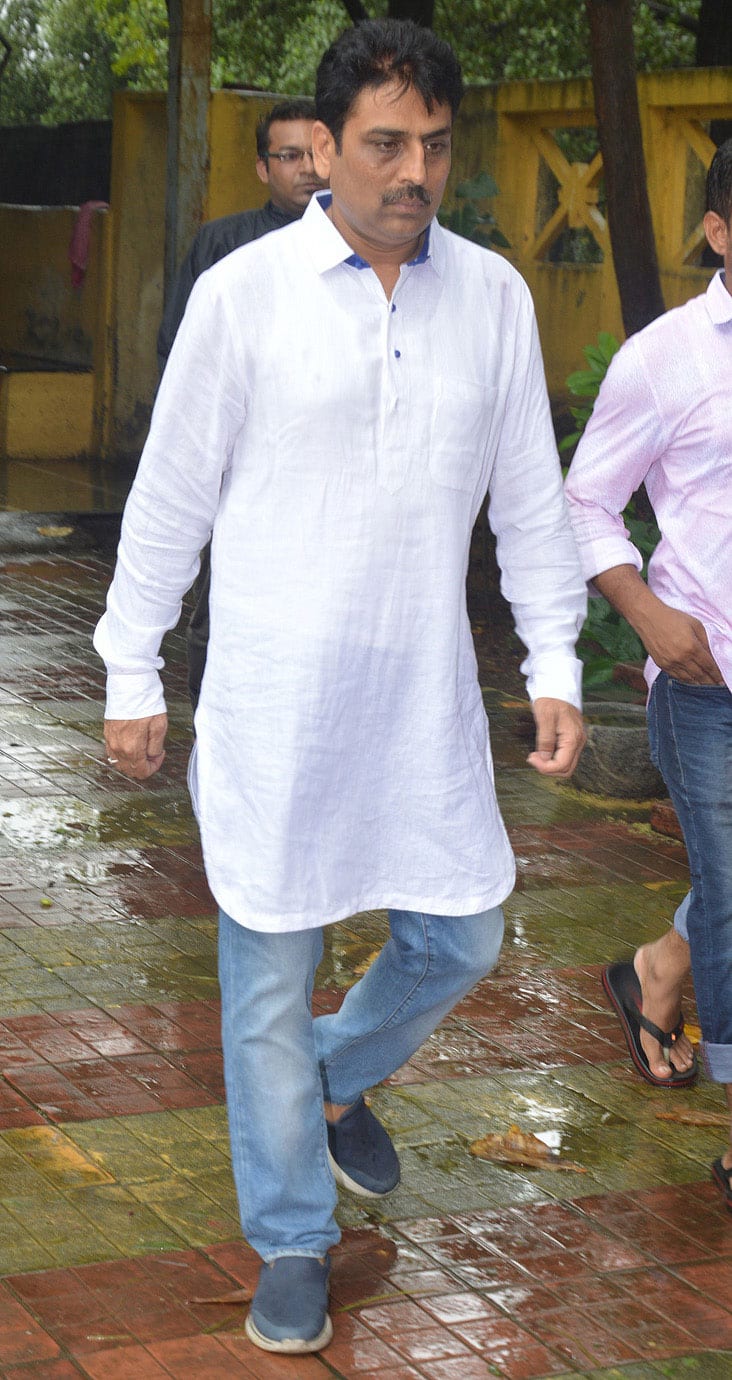 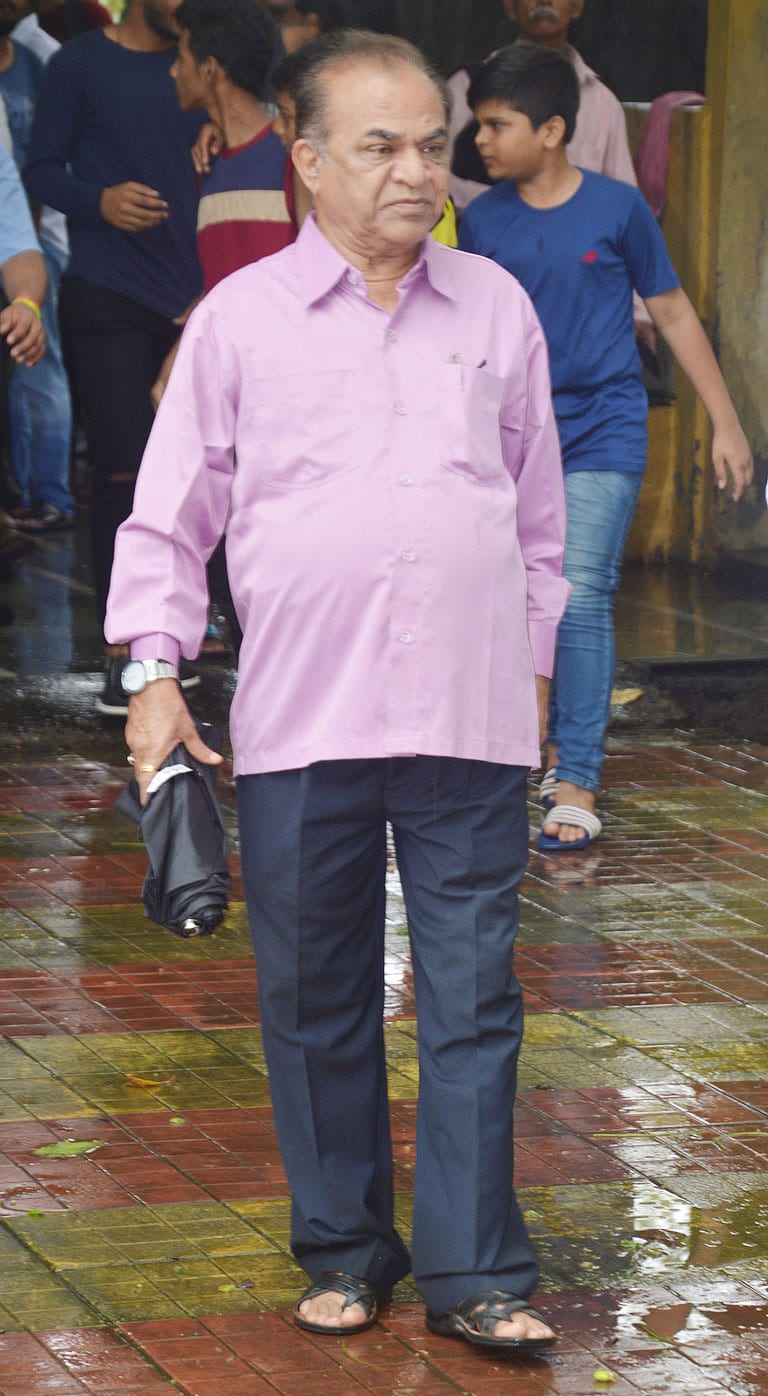 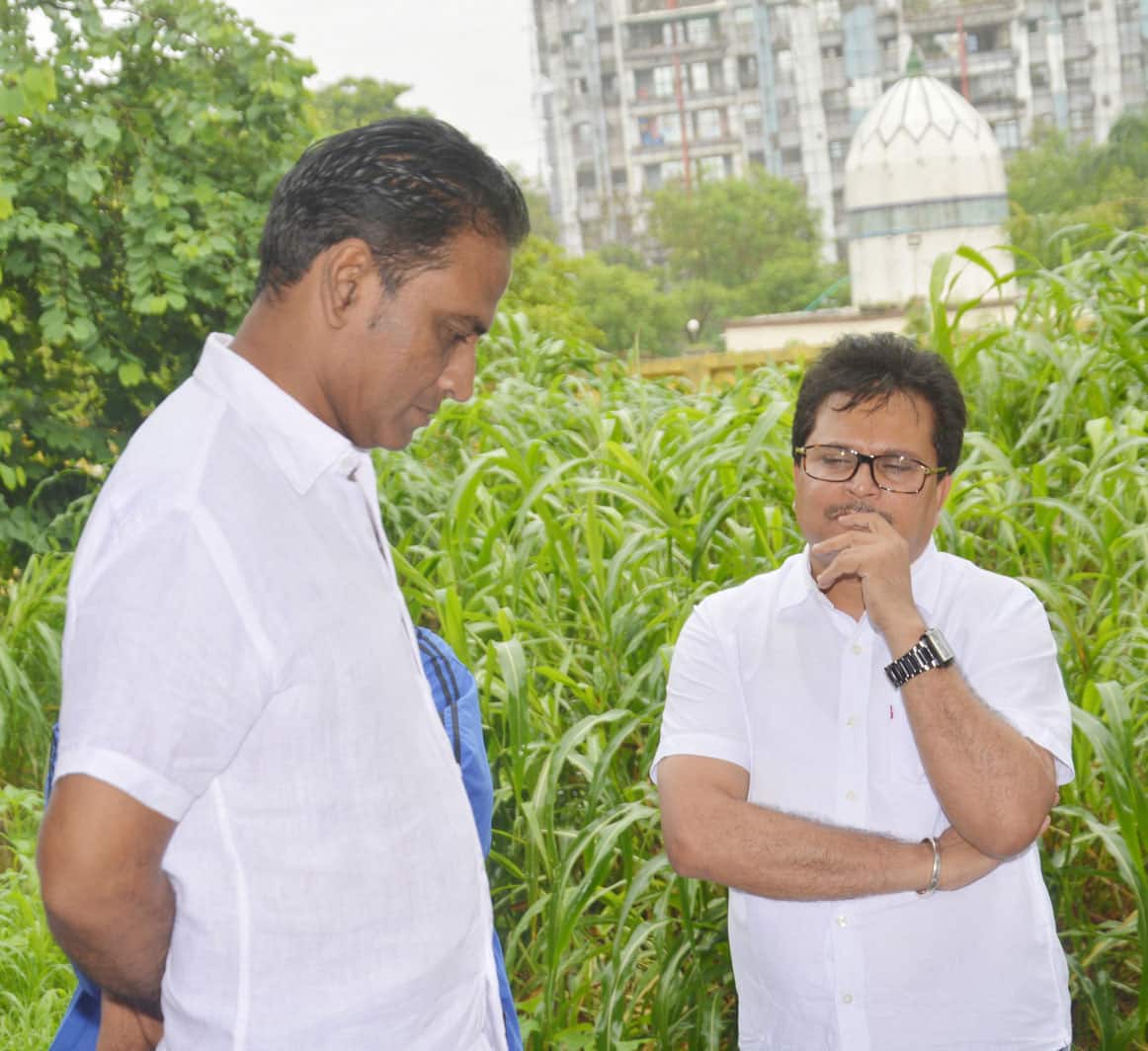 After learning about the famous actor's death, 'Taarak Mehta Ka Ooltah Chashmah' team has reportedly cancelled the shoot at Film City, Mumbai. He was 46.

"He was an amazing actor and a very positive person. He truly loved the show and always came for the shoots, even if he was not feeling well. "He called today morning that he is not well and will not be able to come for the shoot. And later we got the news that he passed away. We are all too numb to say anything," PTI quoted show's producer Asit Kumarr Modi saying in a statement.

Kavi had been associated with the show for the longest time and his character of Dr Hansraj Haathi was loved by the audiences across all age groups. Besides, he also did a few cameos in movies as well. He was a part of Aamir Khan's 'Mela' and 'Funtoosh'.