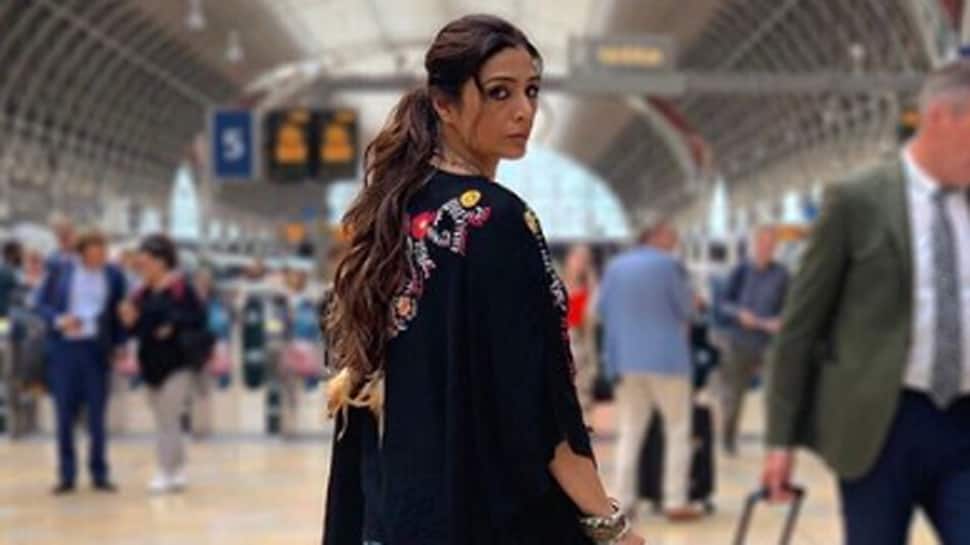 Mumbai: Actress Tabu says "Jawaani Jaaneman" is a refreshing break from the dark roles that she has been playing lately.

"I have been playing dark roles lately, and the character I play in 'Jawaani Jaaneman' is absolutely refreshing. I loved the script when I read it and I definitely wanted to do this at the first go," added the actress, whose recent roles have been in films such as "Andhadhun", "Drishyam" and "De De Pyaar De".

Directed by Nitin Kakkar, the film is a coming-of-age story of a father and a daughter and co-produced by Saif, Jackky Bhagnani and Jay Shewakramani.

"A fresh script, a fresh cast and the coming together of a fresh team. So expect the unexpected. Without giving away much about the film, the only thing I will say is that if you have laughed, cried or enjoyed with your family, that's exactly what you will do with our film. Nitin sir, with his unique talent to say the best of the stories in the most relatable manner, has truly made a film that we are proud of. I hope the audience loves this film as much as we do," said Jackky.

"As the title suggests, the film has got a very young, fresh and energetic feel to it," Shewakramani added.

The film is slated to release on November 29.