Saif and Kareena's little munchkin was recently spotted in Bandra.

New Delhi: Saif Ali Khan and Kareena Kapoor Khan's adorable bundle of cuteness Taimur Ali Khan's daily dose of pictures are here! He is not just the apple of his parents' eyes but also millions of fans who simply adore him and never miss out on his photos.

Saif and Kareena 's little munchkin was recently spotted in Bandra and the expression on his face proves that he loves the paps. And might as well recognise a few faces! Check out his pictures:

He wore a GAP tee grey in colour and cool denim Bermuda shorts. Also, his red shoes are so eye-catchy.

Earlier in the day, Tai Tai was seen enjoying his car ride with daddy Saifu and mommy Bebo. He wore a blue African Dashiki print shirt with neon glares.

A few days back, Taimur was spotted on the sets of 'Sacred Games 2' where daddy cool was shooting. Tim visited Saif, who was busy shooting for the webseries in Bandstand, Bandra. While paps clicked Saifu in the get-up of Sartaj Singh—his character in the Netflix Originals, little Tai Tai was busy playing around. 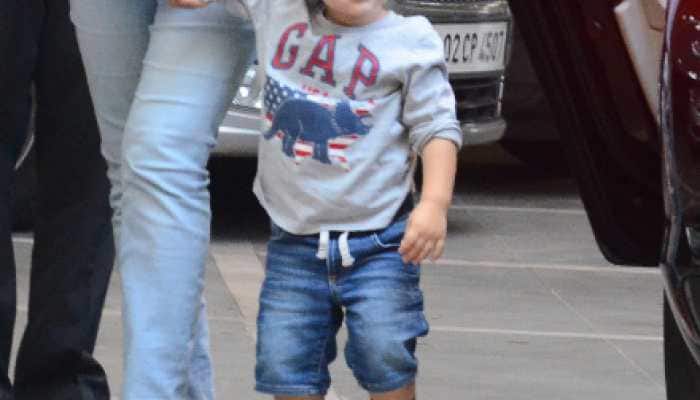 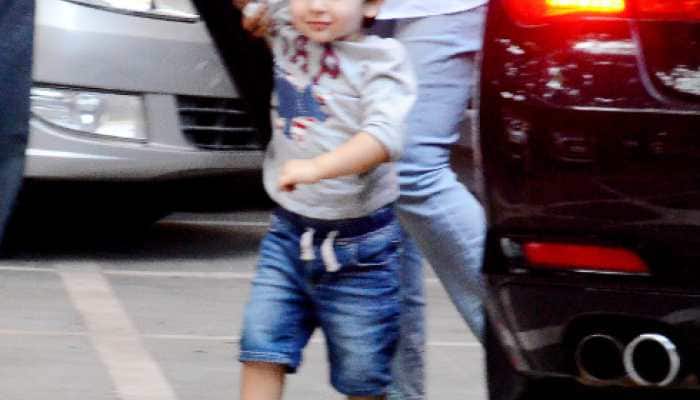 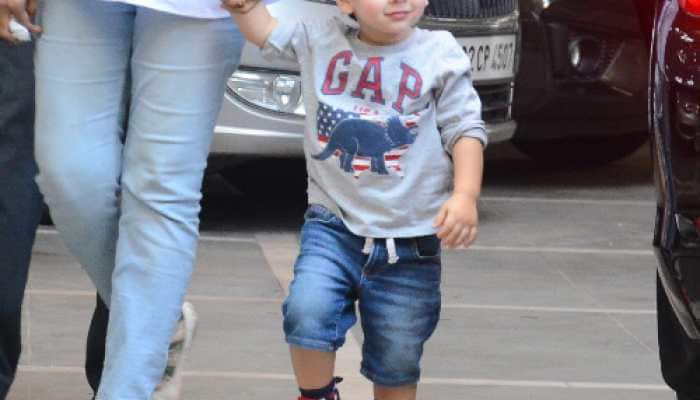 Taimur in a playful mood! 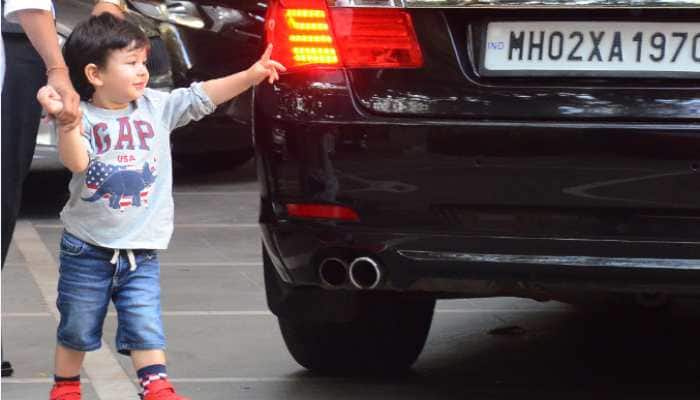 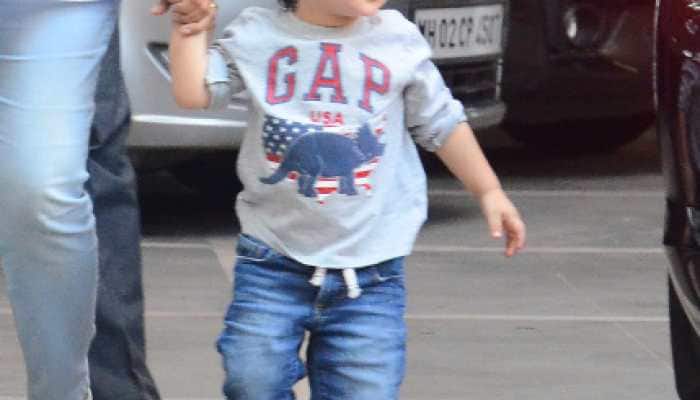 Taimur looks cute as a button! 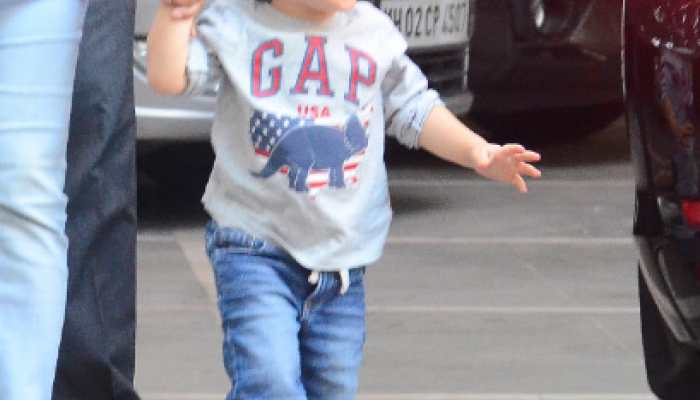 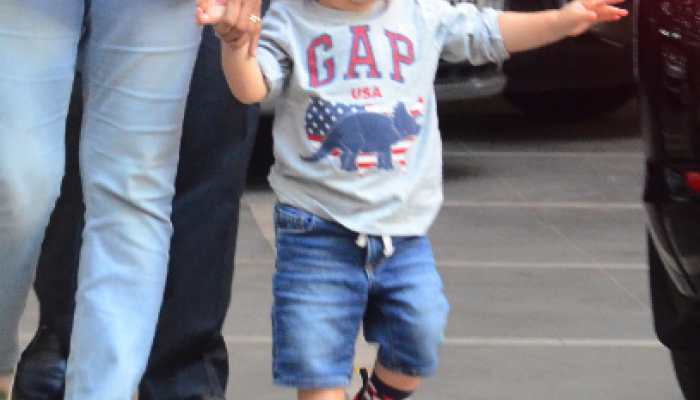