Tannishtha Chatterjee: The city of Rome is a character in my film

The film has been screened at the Jio MAMI 21ST Mumbai Film Festival With Star, after doing the rounds of the global festival circuit with screenings at Busan International Film Festival and Rome Film Festival. 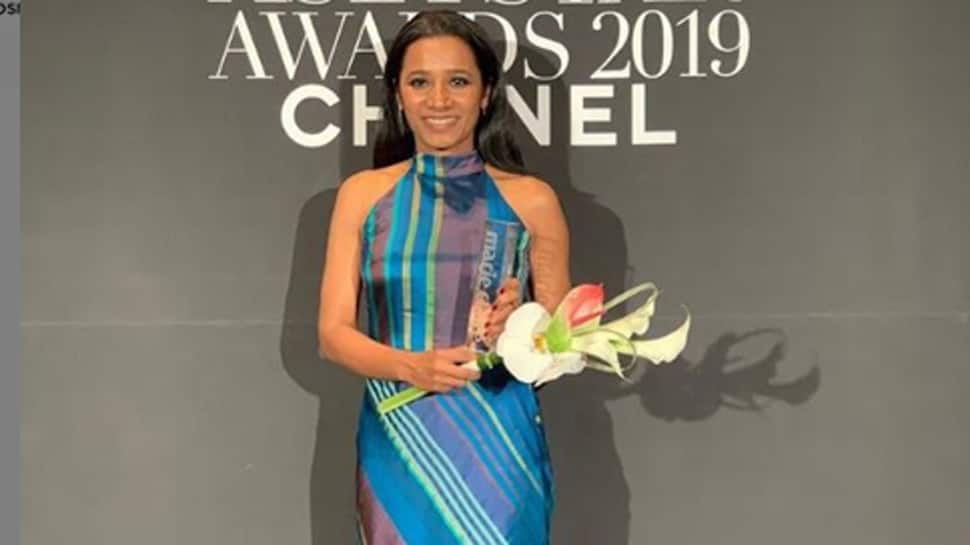 Mumbai: Actress-turned-filmmaker Tannishtha Chatterjee, who was quite determined to shoot her debut film "Roam Rome Mein" in Rome, says that the city plays an important role in the story, as the narrative revolves around feminism.

"I had to go to Rome to shoot the film. That was a fact I knew from the beginning, even though I had no budget initially. My film looks at the city of Rome from a different angle because, we must not forget, Rome is the city where the genesis of modern feminism started. I had to go and shoot the film there for that historical context because feminism is a part of my narrative. The city of Rome plays a character in the film,"
Tannishtha told IANS.

The film has been screened at the Jio MAMI 21ST Mumbai Film Festival With Star, after doing the rounds of the global festival circuit with screenings at Busan International Film Festival and Rome Film Festival.

According to Tannishtha, the global audience, especially the people of Rome, got a chance to revisit the historical memories of their culture through her film.

"Even in the reviews, critics said that though the city Rome has been shown in many Hollywood films as well as Bollywood films, the audience got a fresh perspective of the city, especially the places I have shown," mentioned the actress, who is known for her performance in films such as "Dekh Indian Circus", "Parched", "Angry Indian Goddesses" and "Brick Lane".

Apart from the context of feminism, the film also shows how patriarchy continues to exist in Roman society. "There is a history of patriarchy in their society. My film raises questions on this topic. There were so many Italian artists, painters, poets, playwrights, singer-songwriters who were never celebrated but started the conversation on feminism and raised voice against gender discrimination," said Tannishtha.

"My film also pays tribute to them. Today, it is easy for us to talk on feminism but it would have not been possible without them, who started the movement 1,400 years ago," she shared.

Kunal Kapoor feels celebs should use their power for good cause