The film industry is a secular world where no one discriminates on the basis of caste or religion, says the actor. 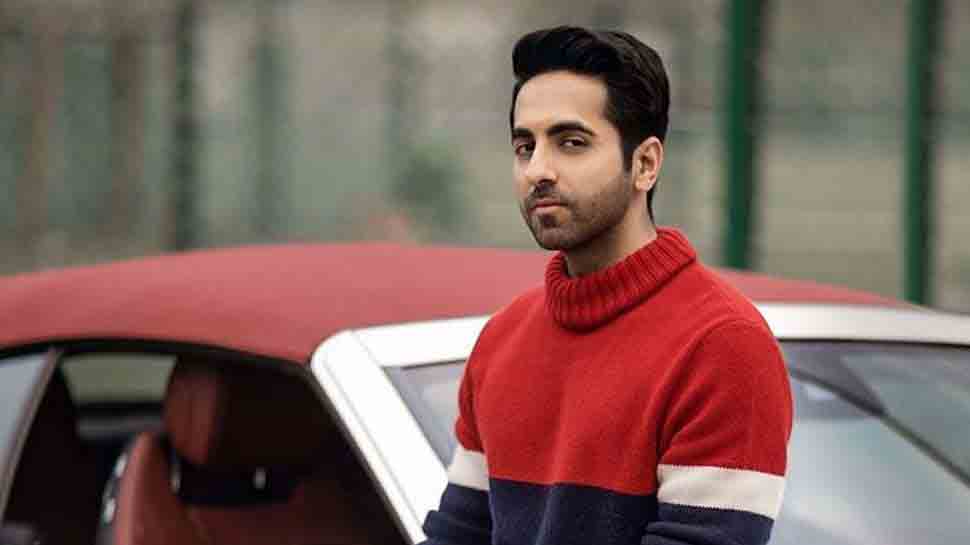 New Delhi: Discrimination has been a burning topic in the country. Actor Ayushmann Khurrana, who is continuing on the path of backing ground-breaking content with 'Article 15', says the film industry is a secular world where no one discriminates on the basis of caste or religion.

Ayushmann, whose filmography is dotted with unconventional stories, features as a police officer in Anubhav Sinha's 'Article 15', a film which emphasises on prohibition of discrimination on grounds of religion, race, caste, sex or place of birth, which finds a mention in the Indian Constitution.

The 34-year-old actor has a knack for working on quirky and unconventional stories such as 'Dum Laga Ke Haisha', 'Bareilly Ki Barfi', 'Shubh Mangal Saavdhan', 'Andhadhun' and 'Badhaai Ho', which also give out a social message.

What attracted him to "Article 15"?

"I have always aspired to do something different and `Article 15` is a film which has never been tried by filmmakers in the mainstream space. I am glad this is happening right now as this is the time where we can be courageous with the subjects of our films.

"This is the era where we can do different stuff and still command credibility at the box office at the same time," he said.

After 'Article 15' Ayushmann, who will be seen as a gay man in 'Shubh Mangal Zyada Saavdhan', says he never thought about the "box office game" while shooting 'Article 15'.

"This is something very close to my heart and I completely believe in it," said the actor, who also has 'Bala', 'Dream Girl' and 'Gulabo Sitabo' lined up.

'Article 15', releasing on June 28, has earned the ire of the Brahmin community in Uttar Pradesh over the fact that the story has been 'tweaked'. With the intention of portraying the accused men as Brahmins, they feel it will defame the community.

Ayushmann is sure that the film does not take any sides and has no intention to show any community in a bad light.

"As of now, they are reacting to the trailer but with the film we have not offended anybody. The censor board has cleared the film. They are the ones who should be taken seriously.

"Like the particular community who are getting offended, when they will see the film, they will realise that whatever they are doing is a redundant exercise as there is nothing like that in the film," he said.

He also said the film is not based on a particular event.