Jennifer's first brush with acting came in quite early as a child artiste in Bollywood movies. 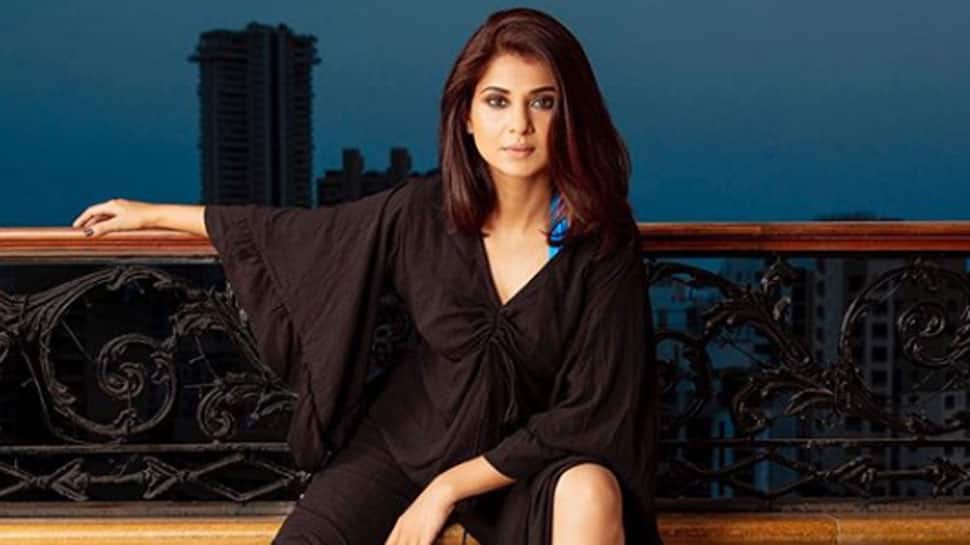 New Delhi: Television's famous face Jennifer Winget is an immensely popular celebrity on social media. She is an avid user of the medium and likes to keep her page updated with fresh posts and videos.

Jennifer in her recent bunch of pictures looks ethereal in a tangerine dress and gorgeous hairdo. Her looks are captivating in each of her clicks which will leave you hooked. Check photos:

There’s sunshine in my soul today ...and we’ll just leave it at that! Cheers, my dearies!

But it was in Sanjay Leela Bhansali's 'Saraswatichandra' where she played Kumud Desai that she became a household name. What followed after this hit TV soap was 'Beyhadh' and 'Bepannaah' which gave her immense stardom and fan love.

Jennifer enjoys a massive 7.7 million followers on Instagram and is considered to be one of the most revered telly actresses around.