Varun Dhawan, Natasha Dalal to have destination wedding in November this year?

According to latest reports, the couple is planning to have a destination wedding and will reportedly invite selective guests followed by a grand reception in Mumbai. 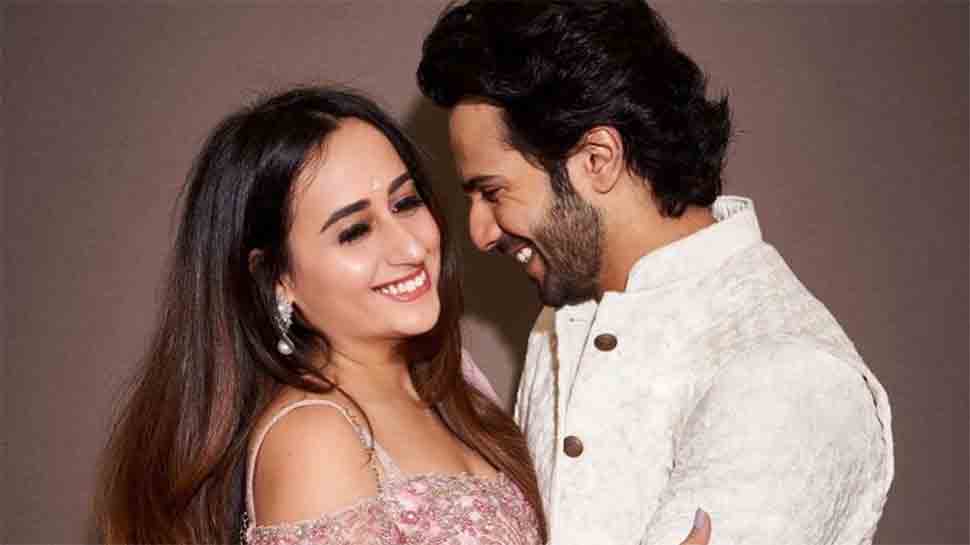 New Delhi: Varun Dhawan and Natasha Dalal's relationship isn't hidden to anyone and speculations around their marriage often trend on the internet.

A few days back, rumours about the impending Varun-Natasha wedding caught fire and social media was abuzz with the news that this December is D-day for the duo. It was at the same time when reports surfaced that the duo got engaged to each other last year and the ceremony was an extremely private affair with only close family members in attendance.

A source close to the couple revealed to TOI, "Varun and Natasha exchanged rings and got engaged in a hush-hush ceremony in 2018. It was an extremely private ceremony with only members of the family present on the occasion. Varun is crazy about Natasha and given the fact that he’s one of the biggest stars in the business the wedding will be a high profile event."

And now, the latest we hear is that the couple is planning to have a destination wedding. A TOI report claimed that the couple will invite selective guests followed by a grand reception in Mumbai. The report further stated that families on both sides have already started preparing for the big day and Varun and Natasha will tie the knot in November, and not December.

Meanwhile, on the work front, the actor has been shooting back to back for his projects. Varun recently wrapped up shooting for 'Street Dancer 3D' with Shraddha Kapoor and is currently filming for father and filmmaker David Dhawan's 'Coolie No 1' remake, co-starring Sara Ali Khan.

The film also stars Paresh Rawal, Johnny Lever, Rajpal Yadav and Jaaved Jaaferi in pivotal roles and is slated for release on May 1, 2020.