Captain cool Virat Kohli follows the work of his superstar wifey Anushka Sharma very closely. The cricketer also has a favourite and watches it on Youtube quite often. 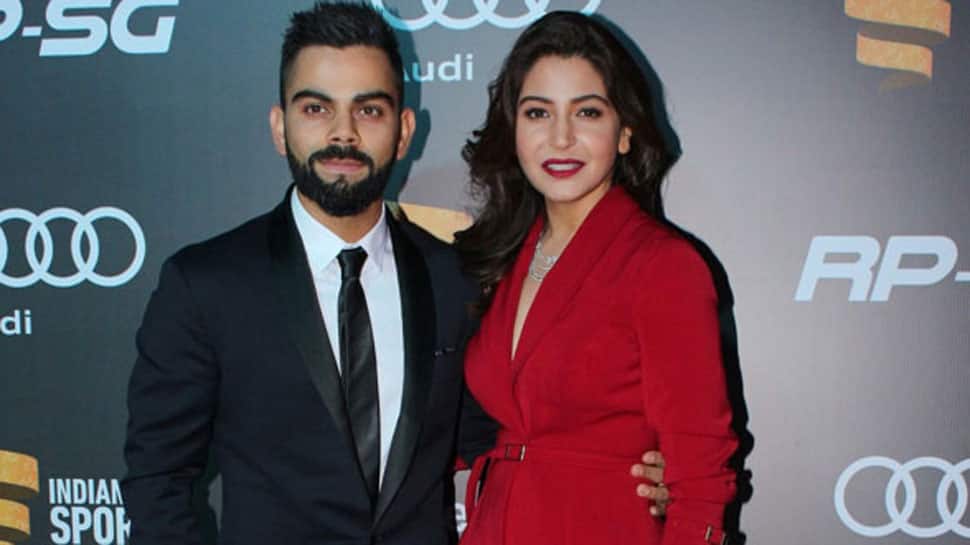 New Delhi: Captain cool Virat Kohli follows the work of his superstar wifey Anushka Sharma very closely. The cricketer also has a favourite and watches it on Youtube quite often.

In an interview with India Today, Virat revealed that Ae Dil Hai Mushkil is his favourite film featuring wife Anushka.  “That character for me is my most favourite ever. I mean I still tell her often even now. Sometimes I sit down and open YouTube and watch that sequence of when she has cancer and the whole thing where Ranbir comes back.... that song is etched in my heart. It is never gonna be going anywhere,” he said.

Just a few weeks ago, Virat and Anushka were holidaying in Bhutan where he also rang in his birthday. The duo treated their fans with many breathtaking pictures from their exotic vacay. Anushka also posted a loving birthday wish for her hubby dearest that read, "This one is my blessing. My friend, My confidante, My one true love . I hope you find the light guiding your path always and may you choose to do the right thing every time . Your compassion is what makes you a good leader and i pray that you always have that in abundance. Happy Birthday my love."

On the work front, Anushka was last seen in Zero starring Shah Rukh Khan and Katrina Kaif. The film tanked at the Box Office and the actress has not announced any new project ever since. However, she is rumoured to share the screen space with greek god Hrithik Roshan in Satte Pe Satta remake.