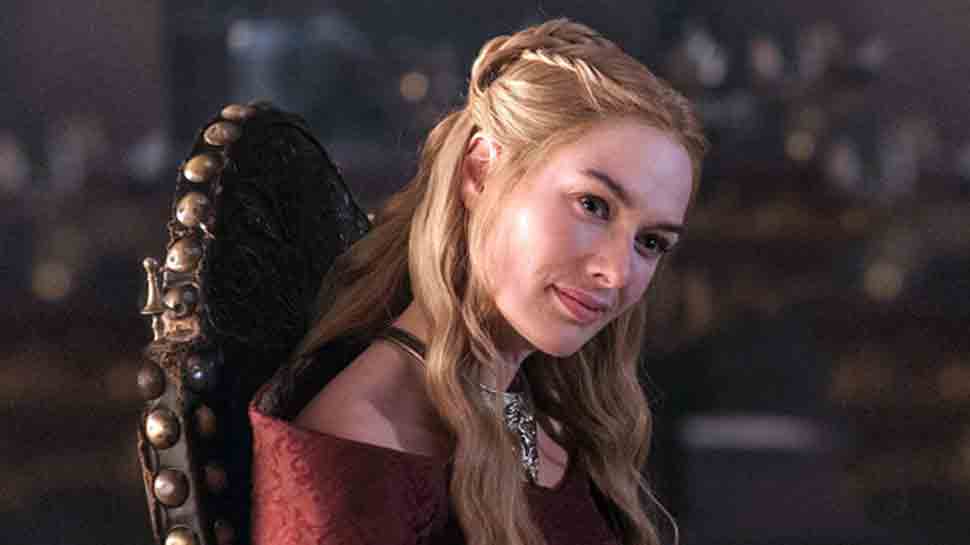 London: 'Game of Thrones' star Lena Heady says she has some complaints about the way her character Cersei Lannister met her death and she hopes to share her concerns with HBO showrunners David Benioff and Dan B Weiss over a drink soon.

"I invested as a viewer and I have my favourite characters. And I've got a few of my own gripes. But I haven't sat down drunkly with David and Dan yet," the actor told The Observer in an interview.
Asked what she will say when she has that drink with writer duo, famously known as 'D&D', she said, "I will say I wanted a better death."

Heady said a character can be killed off in any way in the series, known for its uncertain plot twists. But she was gutted when she read how Cersei would die.

"Obviously you dream of your death. You could go in any way on that show. So I was kind of gutted. But I just think they couldn't have pleased everyone. No matter what they did, I think there was going to be some big comedown from the climb."

After the season finale, there were reports that Kit Harington, who played Jon Snow, checked into a rehabilitation centre to receive treatment for stress, exhaustion and alcohol use to better cope with stress related to "GoT" ending.

Headey suffered no such aftereffects and said she is still in touch with her co-stars, whom she calls the "Throners".

"We're all on a giant WhatsApp group which is a daily pile-on. It's hilarious. You can tell who's been drinking on that one.

"It was amazing. And things end and you move on," she added.