"My anthem played in a salon whilst getting a hair cut. Russian recognized me and played it from his note book," Rishi Kapoor tweeted. 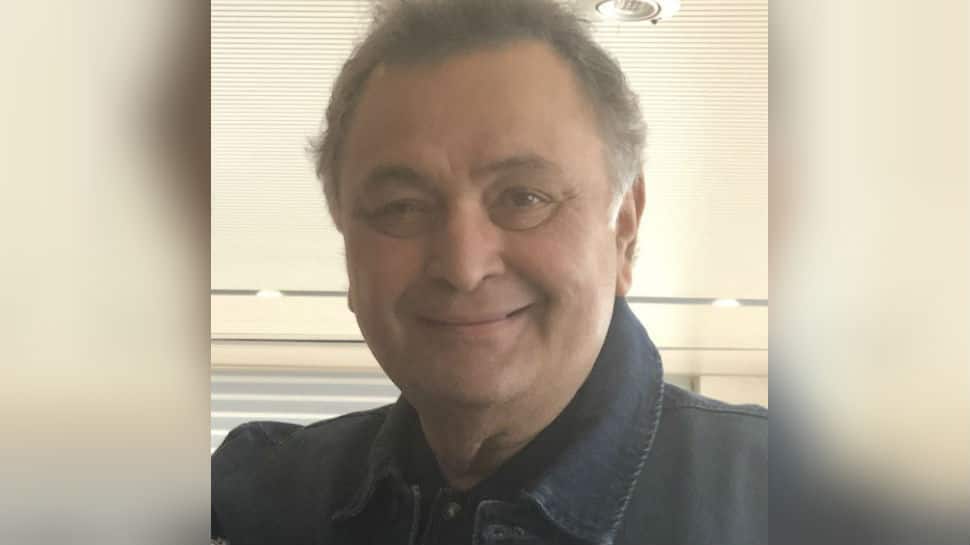 New Delhi: Rishi Kapoor's evergreen song 'Main Shayar To Nahi' from his debut film 'Bobby' recently took over the US, a video of which was shared by the veteran actor himself on Twitter.

It happened when Rishi Kapoor visited a salon in New York and on recognising him, a Russian national played the song. Elated with the sweet gesture, the 66-year-old actor tweeted, "My anthem played in a salon whilst getting a haircut. Russian recognised me and played it from his notebook. Thank you, Sergie."

My anthem played in a salon whilst getting a hair cut. Russian recognized me and played it from his note book. Thank you Sergie. pic.twitter.com/nnHJVo3OyS

"I remember a Russian cab driver humming this tune to me when I visited Moscow. Such a heartwarming clip. Thank you," he wrote.

This song transported me into memory land. I remember a Russian cab driver humming this tune to me when I visited Moscow. Such a heart warming clip. Thank u !!!  https://t.co/lalqPTqQOC

Rishi Kapoor is currently going cancer treatment in the US. He and wife Neetu Kapoor temporarily shifted to New York in September 2018. However, it was in May this year that the veteran actor opened up about his illness.

The couple has been visited by several of their colleagues in New York and recently, Suniel Shetty and his wife Mana met them.

Thank you Sunil and Manna Shetty. You both are such a gem of a couple. God Bless! Love you guys. pic.twitter.com/fItEAGOskP

A couple of days ago, Rishi Kapoor also posted a cryptic tweet about homecoming. However, he did not divulge any details.

Janhvi Kapoor impresses the internet and us with her balancing act. Seen the pic yet?