Why Renee Zellweger decided to take a break from Hollywood

The Oscar-winning actress decided to take a break from Hollywood in 2010. 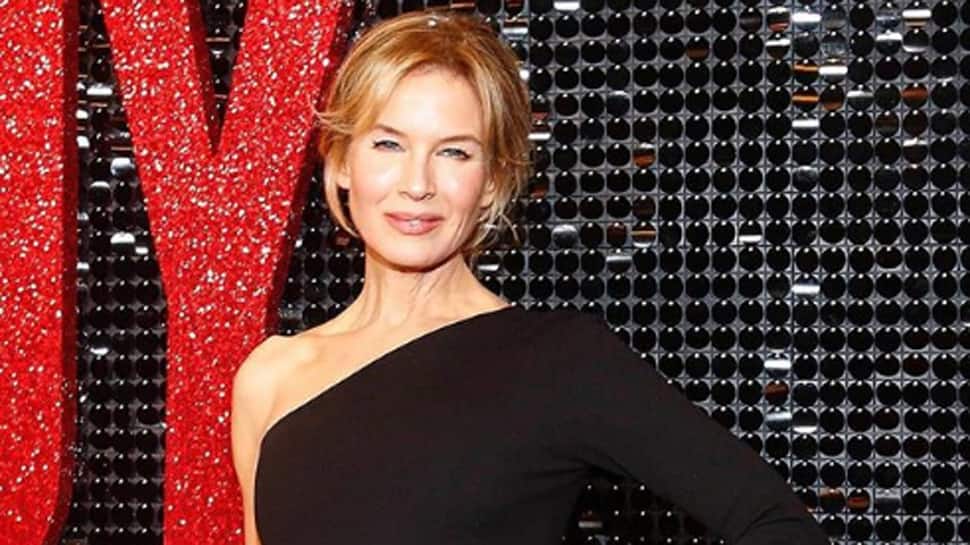 Los Angeles: Actress Renee Zellweger says she took a six-year break from acting because she was exhausted and wanted to explore other things.

The Oscar-winning actress decided to take a break from Hollywood in 2010.

In an interview for deadline.com, the "Bridget Jones's Diary" star opened up about her decision, reports dailymail.co.uk

"The schedule had caught up to me and I wasn't taking care of myself. I was really exhausted and making choices that weren't necessarily healthy. I needed to step away from all the things that I felt," Zellweger said.

"I needed to try other things, things that didn't fit into the schedule that I had found myself in service of for such a long time. There's never a good time to step away from unbelievable creative opportunities, but I needed to grow and I needed to challenge myself in a different way to figure out, I don't know, a purpose, and live a little outside of the movie sets and promotional tours, and dresses and heels, and have authentic exchanges with people," she added.

Zellweger, 50, came back on the big screen career with "Bridget Jones's Baby", which released in 2016. She is now a contender for an Oscar for Judy Garland biopic titled "Judy".