Will make you feel proud of me after I leave jail: Aryan Khan to NCB councillor

Aryan Khan, who is currently lodged in Arthur Road jail following his alleged involvement in illegal drugs, has said during his counselling session that he will make feel everyone proud of him after he leaves jail, sources said on Sunday. 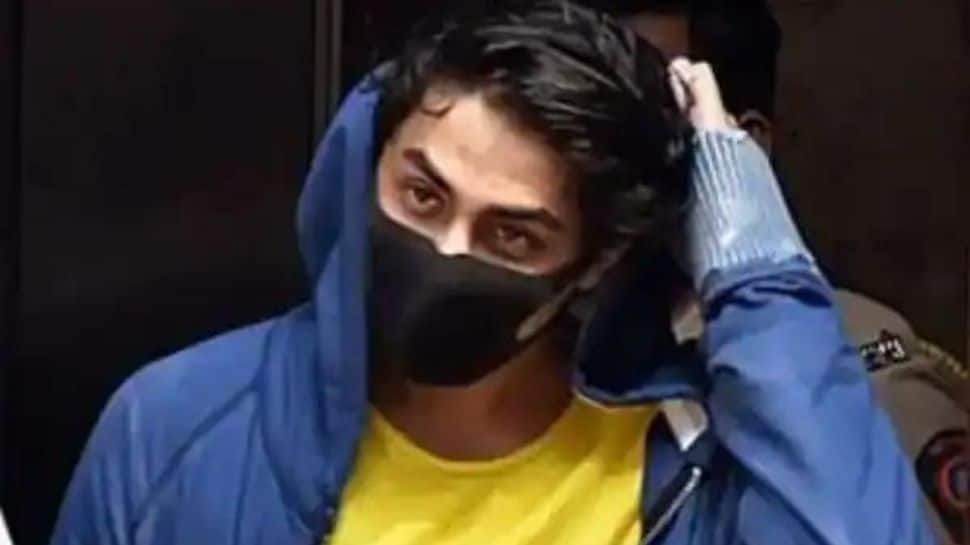 New Delhi: Aryan Khan, who is currently lodged in Arthur Road jail following his alleged involvement in illegal drugs, has said during his counselling session that he will make feel everyone proud of him after he leaves jail, sources said on Sunday.

As per sources, during Aryan Khan`s counselling, Zonal Director Sameer Wankhede and social workers were present where Aryan Khan said that he would get involved himself in social work and will work for the upliftment of poor strata of the society. "He will help financially to all those people who need it," sources said.

Khan also told NCB he will never get involved in any wrongdoings, will work for society and would make `you feel proud of me`.Along with Aryan, other accused were also given counselling sessions by the NCB officials after they were arrested.

Meanwhile, on October 15, Aryan Khan. who was arrested in connection with the drugs-on-cruise case, spoke to his parents Shah Rukh Khan and Gauri Khan via video call from inside Mumbai`s Arthur Road Jail on Friday, informed jail officials.

According to the order of the High Court, all the accused or prisoners who are logged in the jail amid COVID-19 can talk to their family members twice a week via video call."Aryan was on the call for 10 minutes with his parents, and a jail official was present with him during the call," said the official.

There are a total of 3,200 prisoners in the Arthur Road jail. As per the guidelines of the jail amid the pandemic, people are not allowed to visit the inmates. They can only speak to them over the phone.Inmates are allowed 10 minutes to talk to their family members.An NCB team busted an alleged drugs party on the Cordelia Cruise ship which was on its way to Goa at mid-sea on October 2.

A total of 20 people, including two Nigerian nationals, have been arrested so far in the case related to the seizure of drugs following a raid at a party on the Cordelia cruise ship off the Mumbai coast on October 2.