Working with Amitabh Bachchan on 'Chehre' was surreal: Siddhanth Kapoor

Apart from "Chehre", Siddhanth recently featured along with Prateik Babbar in the film "#Yaaram". 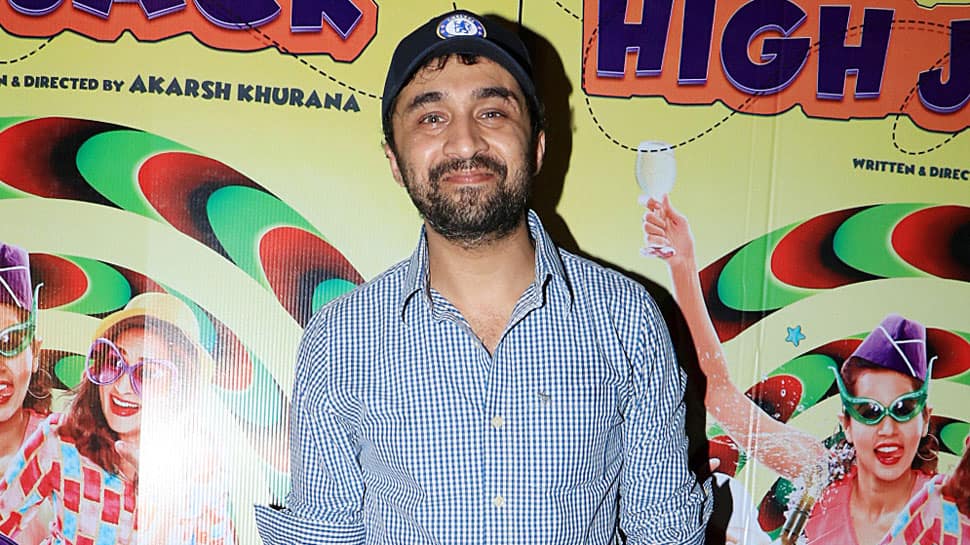 Mumbai: Actor Siddhanth Kapoor, who will be seen sharing screen space with Amitabh Bachchan in "Chehre", is all praises for the megastar.

" 'Chehre' is one of the important projects (for me). It's a crazy and intense film, and so is my role. I had a surreal experiencne working with Amitabh (Bachchan) sir," Siddhanth told IANS.

Apart from "Chehre", Siddhanth recently featured along with Prateik Babbar in the film "#Yaaram".

He considered "#Yaaram" as one of his special films because the film gave him a chance to work with his childhood friend Prateik.

"It was fun shooting with him (Prateik). He is my childhood friend. We both share a strong bond. So, everything went very smooth on the set," Siddhanth added.

Tannishtha Chatterjee: The city of Rome is a character in my film