Have you linked your Aadhaar card with PAN card? Deadline ends this week

The government has made quoting of Aadhaar card mandatory for filing income tax returns (ITRs) as well as obtaining a new PAN card. 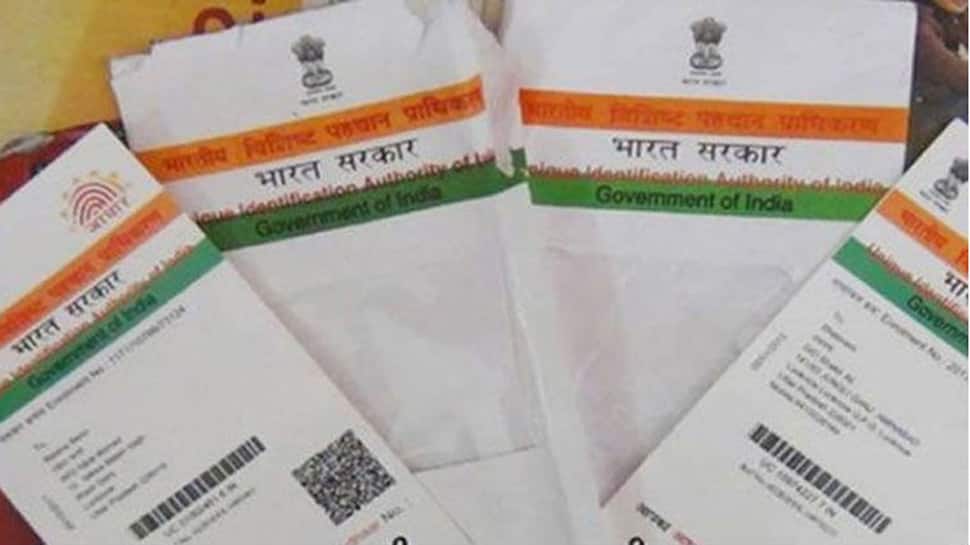 New Delhi: If you have not linked your Aadhaar with Permanent Account Number (PAN), you must do so immediately as the deadline to link the biometric ID will end on March 31 (Sunday).

Extending for fifth time the Central Board of Direct Taxes (CBDT) in last July had extended the deadline for individuals to link their PAN with their 12-digit biometric ID till the above mentioned period.

Issuing an order under Section 119 of the Income Tax Act, The policy-making body of the tax department said that individuals can link their Pan card with Aadhaar card till March 31,2019.

"Upon consideration of the matter, the CBDT further extends the time for linking PAN with Aadhaar till 31st March,2019," the CBDT in a circular in June said.

It must be noted that PAN-Aadhaar linking is a must for filing I-T returns. The government has made quoting of Aadhaar mandatory for filing income tax returns (ITRs) as well as obtaining a new PAN.

Section 139 AA (2) of the Income Tax Act says that every person having PAN as on July 1, 2017, and eligible to obtain Aadhaar, must intimate his Aadhaar number to the tax authorities.

Those who have linked their PAN card with their Aadhaar card would have the option to mention the UIDAI-provided number in the e-ITR. E-filing of the ITR is mandatory for all individuals except those earning less than Rs 5 lakh per annum and those who are above 80 years of age.

What is the difference between Revised ITR and Belated ITR? Who needs to file it?