Under this facility, a cardholder can withdraw cash up to Rs 2,000/- per day per card in Tier III to VI centres. 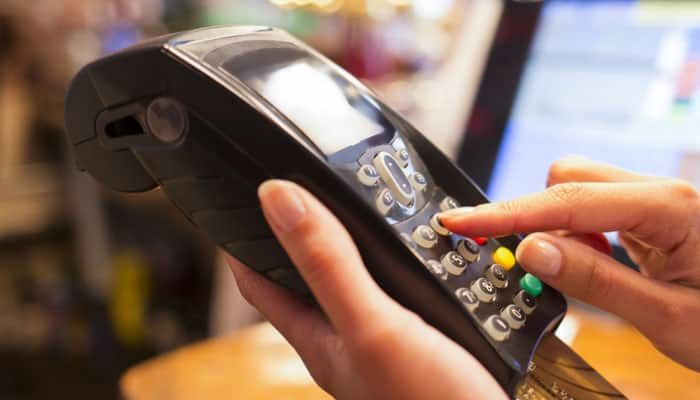 New Delhi: The Reserve Bank of India (RBI) has recently explained the cash withdrawal facility through point of sale (PoS) terminals in the form of frequently asked questions (FAQs). Under this facility, the central bank stated that under the facility, cardholders can withdraw cash using their debit cards and open system prepaid cards issued by banks in India. Notably, the users can use credit cards to avail of this facility.

The RBI statement issued on May 5, 2020 clarified all details in the form of frequently asked questions (FAQs):

1. Which types of cards are allowed for withdrawing cash at PoS terminals?
Ans. Under the facility of cash withdrawal at PoS terminals, cardholders can withdraw cash using their debit cards and open system prepaid cards issued by banks in India. However, credit cards cannot be used under this facility. Cash can also be withdrawn at PoS terminals through Unified Payments Interface (UPI) as well as through the use of electronic cards that are linked with overdraft facility provided along with Pradhan Mantri Jan Dhan Yojana (PMJDY) accounts.

3. What are the charges for availing of this facility?
Ans. Charges, if any, levied on cash withdrawals shall not exceed 1% of the transaction amount.

5. Is withdrawal of cash using PoS terminals deployed by other banks (i.e. banks other than my card issuer) at designated merchant establishments permitted?
Ans. Yes. Under this facility, cash can be withdrawn from PoS terminal(s) at designated merchant establishment(s), irrespective of the fact whether the card issuer and the acquiring bank are same or not.

6. Is it mandatory for the cardholder to purchase some goods/services from the merchant establishment for availing this facility?
Ans. No. The facility is available irrespective of whether the cardholder makes a purchase or not.

9. Does the acquirer bank need any permission from the Reserve Bank of India (RBI) for providing this facility at its PoS terminals?
Ans. No. The acquirer banks (other than local area banks) may, based on the approval of their Board, provide cash withdrawal facility at PoS terminals. The local area banks shall require the approval of RBI for providing this facility.