Swine flu is an infection caused by one of several swine influenza viruses (SIV), with the H1N1 strain being the most common across the country. 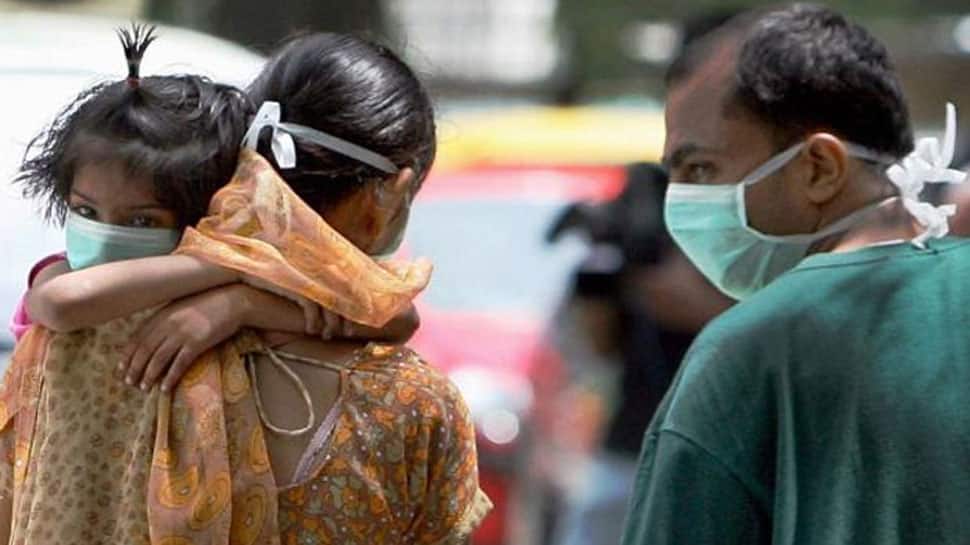 Jaipur: As many as 75 people have died due to swine flu in the state from January 1 till Monday. During the same period between January 1 and January 28, over 1,911 positive cases of swine flu have been reported from across the state.

At least 69 more cases of swine flu were reported in the state on Sunday. The number of swine flu deaths has increased in the past few days.

According to officials, two positive cases of swine flu were reported in Dausa on Sunday; one each in Tonk, Churu, Sikar, Jhunjhunu, Pali, and Kota; four in Bikaner; five in Jodhpur and Barmer; six in Udaipur; and 41 cases in Jaipur.

Swine flu is an infection caused by one of several swine influenza viruses (SIV), with the H1N1 strain being the most common across the country.

H1N1 virus spreads when an individual touches an infected person or breathes droplets of coughs and sneezes that are in the air.

The symptoms are same as of the seasonal flu, also known as the viral fever. These include a cough, sore throat, and body ache.