An investigation is underway in the matter.

"It was vandalised by unidentified persons late night on Sunday. Teams have been formed to investigate the matter," Shahpura police station in-charge Bhajan Lal told ANI.

Locals allege that the act could be directed over the abrogation of Article 370 in Jammu and Kashmir. 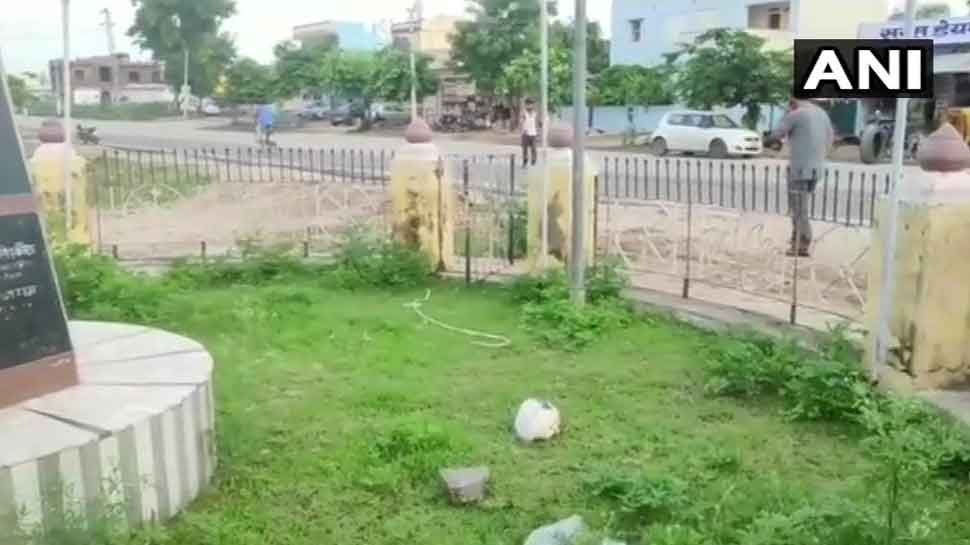 "Mukherjee was the first person to protest against the special status of Jammu and Kashmir. This could be the reason why it was demolished," a local told ANI.

An investigation is underway in the matter. 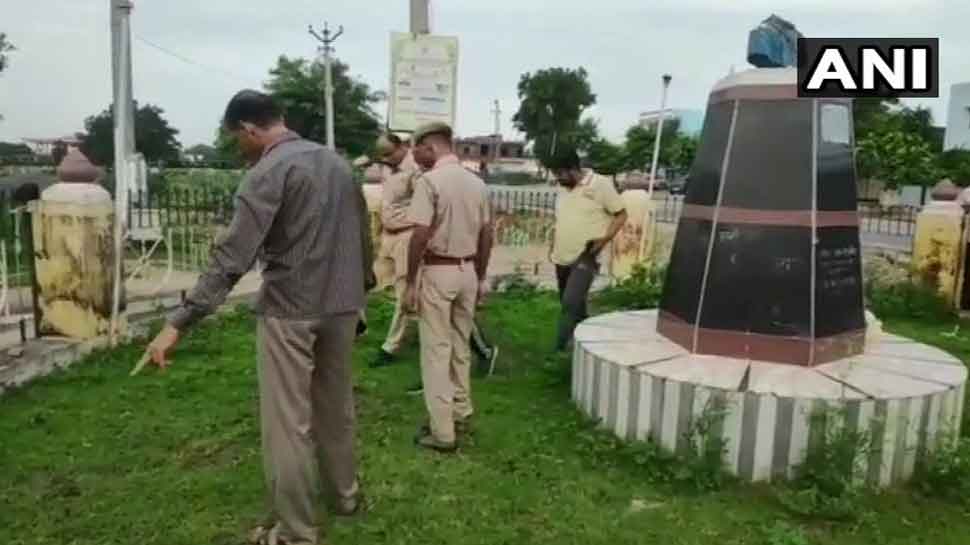