These home loan borrowers, who were stuck in the older base rate regime, will now be linked to the current market-linked benchmark from April 1. 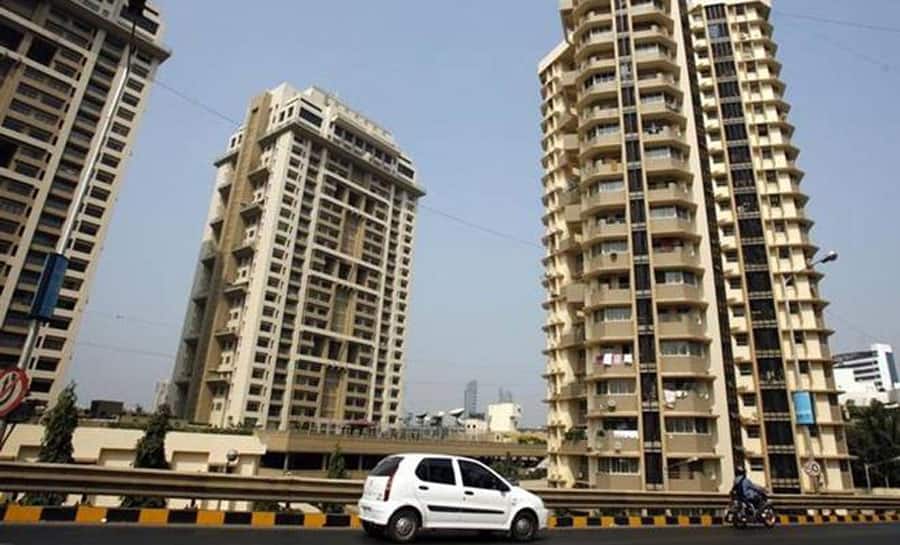 New Delhi: The Reserve Bank of India (RBI) in its monetary policy announcement on Wednesday kept key interest rates at hold, but its observations on Marginal Cost of Funds based Lending Rates (MCLR) may bring cheers to Pre-April 2016 home loan borrowers.

The home loan rates of the Pre-April 2016 have not been revised by banks in line with market rates. These home loan borrowers, who were stuck in the older base rate regime, will now be linked to the current market-linked benchmark.

In its policy statement, RBI has asked banks to link the base rate to MCLR from April 1, 2018 to ensure expeditious transmission of its policy rate to borrowers.

RBI introduced the Marginal Cost of Funds based Lending Rates (MCLR) system with effect from April 1, 2016 on account of the limitations of the Base Rate regime.

It is observed, however, that a large proportion of bank loans continue to be linked to the Base Rate despite the Reserve Bank of India highlighting this concern in earlier monetary policy statements.

"Since MCLR is more sensitive to policy rate signals, it has been decided to harmonise the methodology of determining benchmark rates by linking the Base Rate to the MCLR with effect from April 1, 2018," RBI said

Former RBI governor Raghuram Rajan introduced the MCLR to calculate the benchmark lending rate in another attempt to make banks pass on policy rate cut benefits to borrowers quickly and in a more transparent manner.

Under the base rate and BPLR, banks were following individual methodologies for computing the minimum rate at which they could lend. Under the MCLR, RBI asked all banks to follow the marginal cost of funds method to arrive at their benchmark lending rate.

MCLR is calculated after factoring in banks' marginal cost of funds (largely, the interest at which they borrow money), return on equity (a measure of banks' profitability), and negative carry on account of cash reserve ratio.

RBI will issue necessary instructions in this regard by the end of next week.

Housing for all likely to get a push in Union Budget