According to the annual index compiled by the Economist Intelligence Unit (EIU), the Austrian capital is the most liveable city in the world. 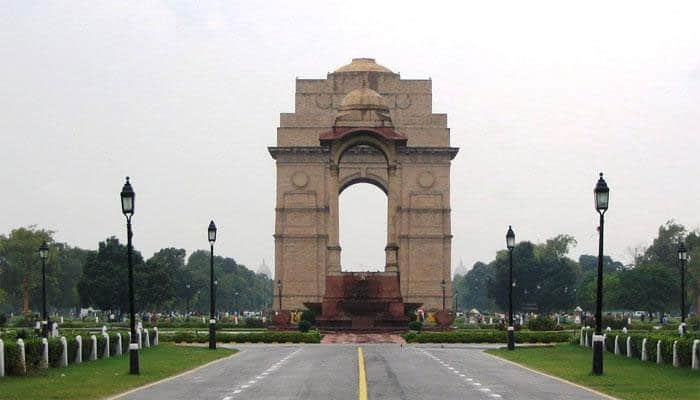 New Delhi: Vienna, known for its grandiose architecture, abundance of green spaces and one-of-a-kind coffeehouse culture, has been voted as the most liveable city in the world for second year running, The Economist reported.

Mumbai fell two places to 119 because of a low score in the culture category.

According to the annual index compiled by the Economist Intelligence Unit (EIU), the Austrian capital is the most liveable city in the world.

On the EIU's index, Vienna scored a near-perfect 99.1 out of 100, putting it just ahead of Melbourne.

Sydney and Osaka were third and fourth in the list dominated by Australian, Canadian and Japanese cities.

Accoring to Norbert Kettner, CEO, Vienna Tourist Board, to see Vienna again listed as number one in EIU's "Global Livability Ranking" brings both joy and honour.

"It is an achievement which we will continue to strive towards maintaining in the years to come. To attain the world's highest quality of life is a result of hard work and efficient collaborations of all players within the city," he said.

Vienna attracted 40,509 Indian visitors between January-July 2019, representing an increase of nearly 9 per cent over the same period last year.

In all, 27 cities have become more liveable by the EIU's reckoning, whereas 15 saw their scores fall.

The biggest improvement came in San Juan, the capital of Puerto Rico, which rose 20 places to 69th - but that owed much to investments in health care and infrastructure after the devastation wrought by Hurricanes Irma and Maria in 2017.