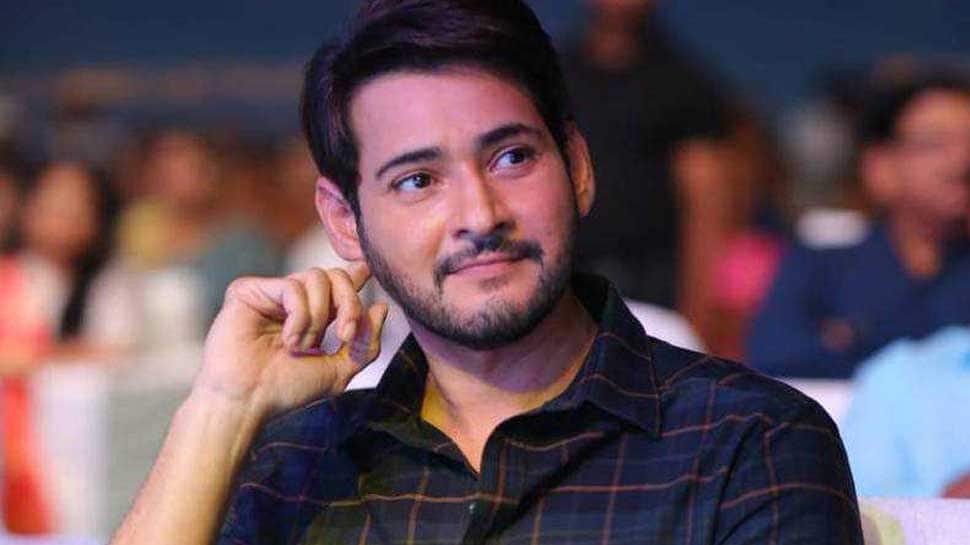 The plot of Mahesh Babu’s upcoming film Maharshi has been revealed. Actor Allari Naresh is said to be playing the role of Mahesh’s childhood friend who will be murdered by thugs. This will change Mahesh’s life a lot as things become suspicious. Mahesh will try very hard to bring changes in society later after this incident. This is what we have come know based on Naresh’s role.

If the news is anything to go by, we have to wait to see how Mahesh will be dealing with an interesting subject which will leave a message to the society and for a cause too. Fans of Mahesh are pretty excited about the film and are awaiting its release. Directed by Vamsi Paidipally, the film is produced by Sri Venkateswara Creations, Vyjayanthi Movies and PVP Cinema.

It has been a long time since Allari Naresh has bagged a hit. He was not even seen in a proper commercial movie. It is expected that this film will bring him some really good offers after the release.

Maharshi has been in news since the minute it was announced and there are a lot of expectations of fans pinned up on this multi-starrer. Meenakshi Dixit, Sonal Chauhan, Jagapathi Babu, Sai Kumar, Prakash Raj, Jayasudha, Posani Krishna Murali and others are part of the film. Mahesh will be seen in different roles in this film and for the first time ever, will be donning a beard and a moustache.