Kasarla Shyam has provided the lyrics to this particular song. 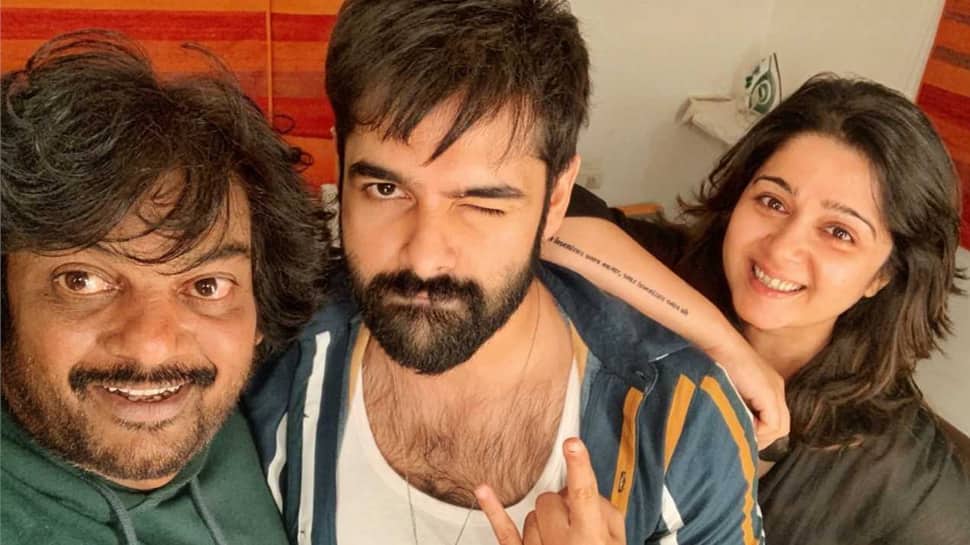 Shooting of upcoming Tollywood film iSmart Shankar is going on at a brisk mode and the team has recently shot for one of the Hyderabadi songs titled Dimaak Kharaab. The song has more of the Telangana dialect and is choreographed by Sekhar master. It’s a peppy dance number and hero Ram will be dancing like never before. We can expect surprising dance moves from the actor. Ram is known for his dance skills in the industry already.

The film marks the first collaboration of energetic star Ram Pothineni and dashing director Puri Jagannadh. After the recent Goa schedule, the team shot for the talkie part for a couple of days in Hyderabad and then begun the shooting of songs.

Mani Sharma is composing music for ‘iSmart Shankar’ while Kasarla Shyam has provided the lyrics to this particular song. Keerthana Sharma and Saketh have crooned it. Mani Sharma ruled the industry once upon a time with his music and once again, we can expect that the pucca mass songs from this film will definitely live up to our expectations.

‘iSmart Shankar’ has Nidhhi Agerwal and Nabha Natesh in the female lead roles. The actresses have recently wrapped up shooting for the talkie part of their roles for this commercial entertainer. Director Puri Jagannadh and Charmme Kaur are producing the movie under Puri Jagannadh Touring Talkies and Puri Connects banner. The film is expected to release in summer.